Men have a bigger carbon footprint than women because they’re more likely to spend on high-emitting categories like red meat, alcohol and gasoline

Single men are contributing more to climate change than women by purchasing goods with larger carbon footprints, such on meat, tobacco, alcohol and fuel for vehicles, a new study reveals.

A team of Swedish researchers found single men, on average, were responsible for 16 percent more greenhouse gases than their counterparts, despite males only spending two percent more on goods.

The study shows that women tended to spend money on ‘low-emitting products’ like healthcare, furniture and clothing.

Vacations played a big role in emissions for both genders, with one-third of the carbon emitted every year by a typical spender tied to a vacation.

‘This is due to number of factors such as more expenditure among women on low-emitting products and services such as health care, furnishings, and clothes while men spend a lot more money (70% more) on greenhouse gas intensive items such as fuel.’

Data on household expenditure were provided by Statistics Sweden (SCB)   who unfortunately had no data beyond 2012, according to the researches , but updated the data to 2016 with relevant consumer prices indices. 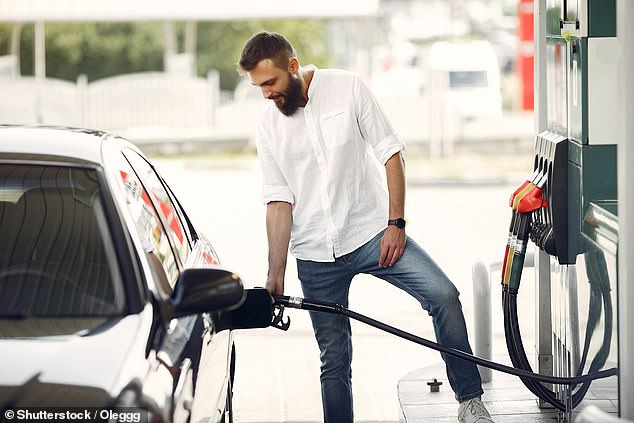 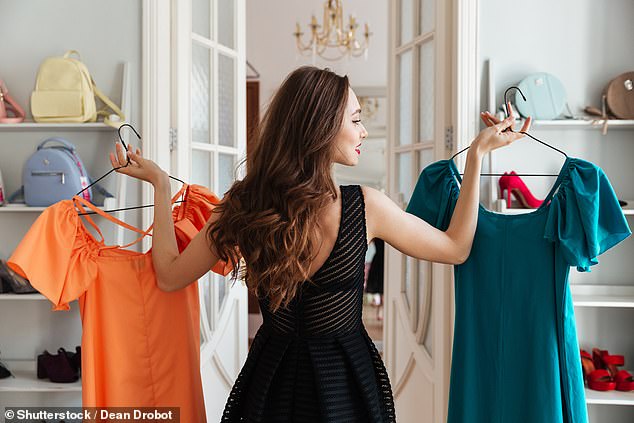 The study shows that women tended to spend money on ‘low-emitting products’ like healthcare, furniture and clothing

The team only looked at the spending habits of single men and women due to the fact that a ‘large proportion’ of people in affluent countries, such as those in the EU, live in single-person households.

Although men consumed more meat, women tended to purchase more dairy products which is nearly equal in its carbon footprint.

‘Meat and dairy products have much higher emissions than all their replacements,’ reads the study. 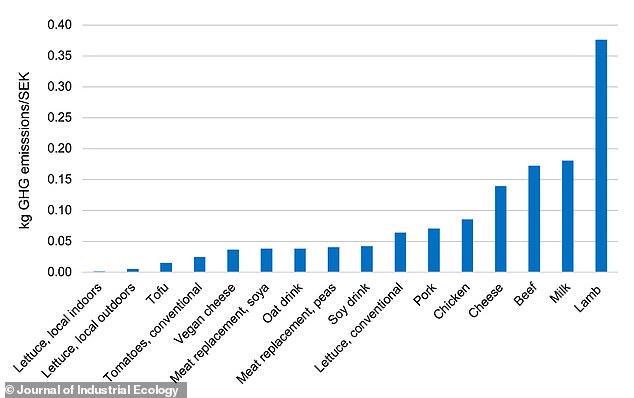 Although men consumed more meat, women tended to purchase more dairy products which is nearly equal in the carbon footprint

‘The changes contributed with 32–45% less greenhouse gas emissions from the food purchased.’

The researches suggested that people could lower their carbon emissions by 36 percent to 38 percent if they consume plant-based foods, travel by train instead of in planes or cars and purchase secondhand furnishings instead of brand new items.