The billionaire businessman made the announcement on Sunday during an appearance on CBS’ Face The Nation.

‘America made a commitment and as an American if the government’s not going to do it we all have responsibility. I’m able to do it. 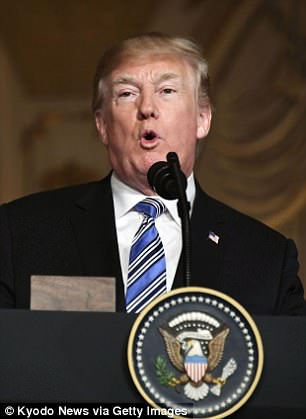 ‘So, yes, I’m going to send them a check for the monies that America had promised to the organization as though they got it from the federal government,’ said Bloomberg.

President Donald Trump last year pulled the United States out of the agreement, making the country the only one opposed to the pact.

Bloomberg did not commit to provide funds beyond this year and said he hopes by next year Trump will have changed his mind. 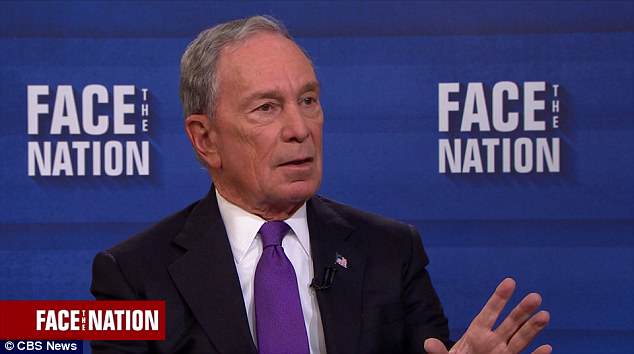 Trump staunchly opposes the agreement and his administration has rolled back a number of Obama-era environmental regulations.

The former mayor blamed most of these rollbacks on Environmental Protection Agency chief Scott Pruitt, saying he had ‘100 percent’ walked away from his job of protecting the environment. 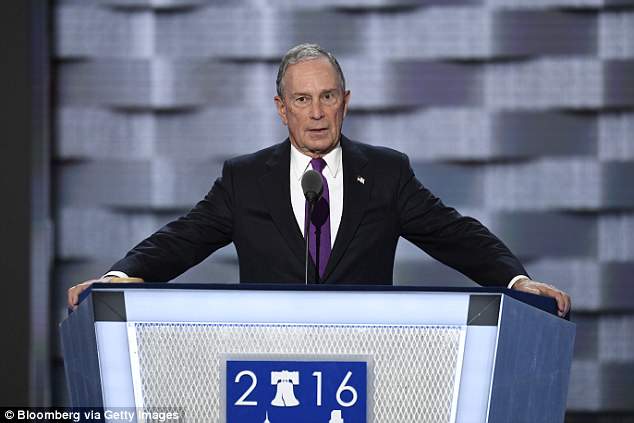 Bloomberg served as a Republican mayor to New York City but has left the party and spoke at the National Democratic Convention in 2016 in an effort to prevent a Trump presidency.

Pruitt, who’s recently made headlines for his large spending habits while on the job, does not believe human activity has affected the climate and has said he’s prioritizing jobs over the issue.

Bloomberg, who’s worth about $50billion, considered running for president as an independent in 2016, but when asked what the odds of him running in the future are he said: ‘Not very high’.

Although he served as a Republican when he was mayor of New York City, he’s left the party and spoke at the National Democratic Convention in Cleveland in 2016 in an effort to prevent a Trump presidency.