Miralem Pjanic insists Paul Pogba would be welcomed back at Juventus

‘It’s the dream of our fans’: Miralem Pjanic insists Paul Pogba would be welcomed back at Juventus as the Frenchman continues to be linked with return to the Italian champions

Miralem Pjanic has insisted that it is the ‘fans’ dream’ for Paul Pogba to return to Juventus as he said the Frenchman would be welcomed back at the Italian champions.

The World Cup-winning midfielder has been linked with a return to the Italian side after enduring a rocky relationship with manager Jose Mourinho at Manchester United, where he has failed to replicate the form he produced at Juve.

The 25-year-old secured a record-breaking £89million move to Old Trafford in 2016 following four superb years with the Bianconeri but a move back to Turin could be on the cards as Juve continue to keep tabs on his situation. 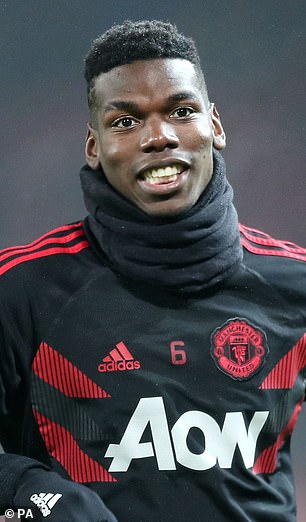 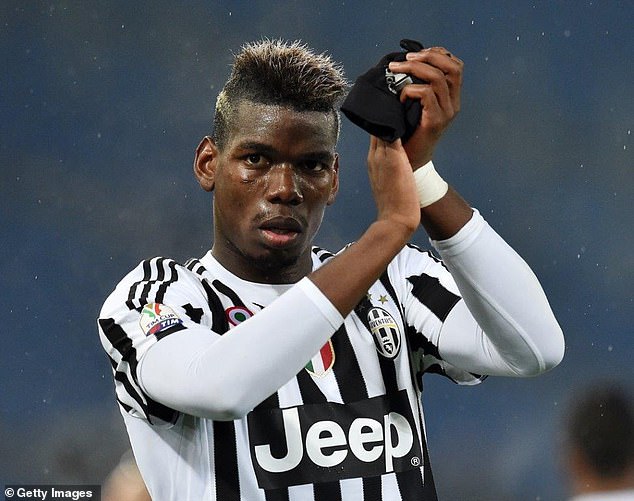 And a move would be music to the ears of Juventus’ Bosnian star Pjanic, who told Rai Sport: ‘It’s the dream of our fans.

‘The club has signed some amazing players and are thinking of improving the team even more. He would be welcome again here.’

Following the £100m signing of Cristiano Ronaldo this summer, Juventus are aiming to win the one competition that has alluded them in recent years, the Champions League.

Pogba’s addition at Juventus could be the final key in fulfilling Pjanic’s lifelong ambition of lifting the European trophy, should the fail to win it this season. 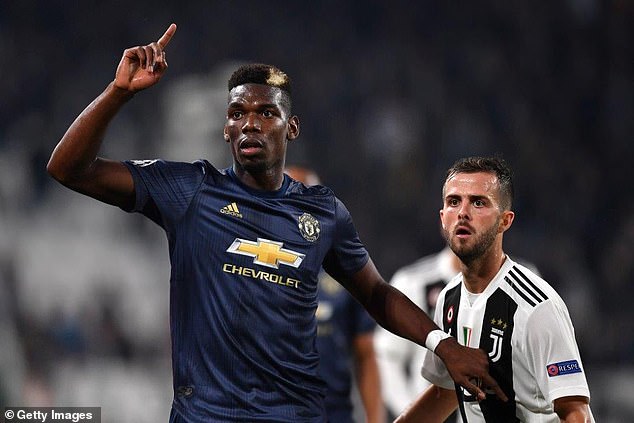 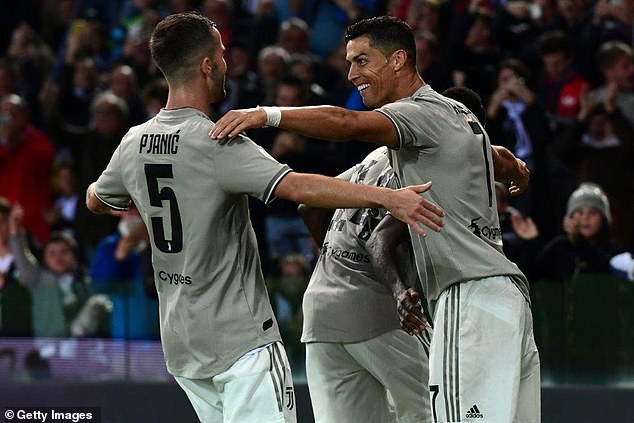 Pjanic added: ‘My dream is to win the Champions League and we’ll do everything we can to do it.

‘The treble is a dream and an objective for us.

‘When I arrived the president showed me a picture taken after Juventus’ fifth successive Scudetto. He told me we should have done more. We did it but it’s not over now.’