California authorities have opened a murder-suicide investigation after finding the bodies of a man and women who were reported missing the day before.

Jovan Webb, 30, and Haley Mercier, 27, of Lancaster County, California, were reported missing by relatives after being seen last on Wednesday at 6am, according to the Los Angeles County Sheriff’s Department.

On Thursday, at about 3.30pm, an unidentified family member of one of the victims called the Lancaster Sheriff’s Station to report that they found Webb’s red Mazda Miata convertible, which they were believed to have been driving in. 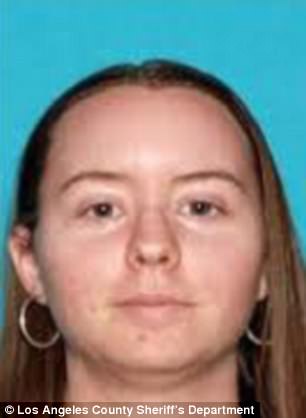 Jovan Webb, 30, and Haley Mercier, 27, were reported missing on Wednesday. Authorities believe they have found their bodies after an apparent murder-suicide

Police then performed a thorough search of the area near Munz Ranch Road and the California Aqueduct, where the car had been found, using air support.

Authorities found the bodies of a man and a woman, each with a gunshot wound to their upper body, and a gun.

The two people were declared dead at the scene. 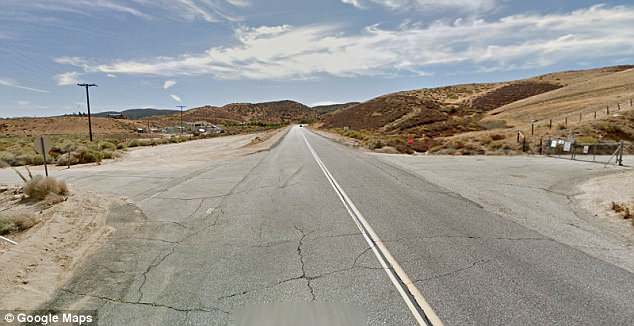 The identities of the bodies will be declared by the medical examiner, but Los Angeles County Sheriff’s Department Homicide Bureau detectives believe that the bodies are Webb and Mercier.

Authorities are currently investigating their deaths as a murder-suicide.

Webb was said to have suffered from depression, causing their family members to worry about the couple’s safety, authorities said at the time the couple was first reported missing, KTLA reported.