A minister has called for a rethink on using Aboriginal place names after a woman died at a swimming hole while her brother struggled to tell medics where they were.

Kimberley Johnston, 22, died at the Dwaarlindjinaap waterhole last month after getting pulled under by a strong current and trapped under a rock.

Brother Aaron was with her at the time and called 000, but he and bystanders had difficulty pronouncing the name, costing vital moments in the race to save her life. 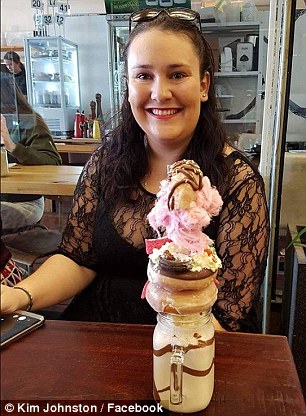 Kimberley Johnston, 22, died last month at Dwaarlindjinaap swimming hole last month after she was pulled underwater by a current and trapped underneath a rock

Now local MP Andrew Hastie is calling for places to be given universally recognised signage alongside Aboriginal names to avoid the event repeating itself.

His call comes after the City of Mandurah, where Kimberley was from, announced it will be renaming all parks and reserves within its boundaries with Aboriginal-inspired names as part of their reconciliation action plan.

Hastie told WA Today: ‘If local governments are going to go for a long name that’s complex and difficult to pronounce then I think we should really take seriously… [the] suggestion that we implement emergency location signs. Borther Aaron called 000 but he and bystanders struggled to pronounce the waterhole’s name, costing vital moments

‘It’s not just someone drowning at a watering hole. It could be a child getting a snake bite, it could be someone having a heart attack, it could be an accident on a trail.

‘It could be any number of emergencies that we need first responders for. I think it’s a really issue and if we can’t pronounce it – well then there’s a problem.’

Stacy O’Shea, Kimberley’s mother, has been advocating for the change in the wake of her daughter’s death.

Writing on Facebook after Kimberley passed away, she paid tribute to ‘my beautiful, fantastic daughter’.

She said: ‘Kim made me laugh and smile every day, she looked after me all the time, from such a young age. Most of all she could talk a lot and shared everything.

‘I loved her for it. But I have come to realize how many other people loved and respected her too.

‘I’m so proud of my family. My kids loved going out playing together, even at this age.

‘I’m so proud of my boys, words can not describe what they did for her on that day and the pain and trauma they are in now. She would be so proud of both of them and how they are looking after me now.

‘Dad is so proud of you, so grateful for everything you did for him and has been looking after all of us. We love you Kim and all ways will. You have your fairy wings.’ 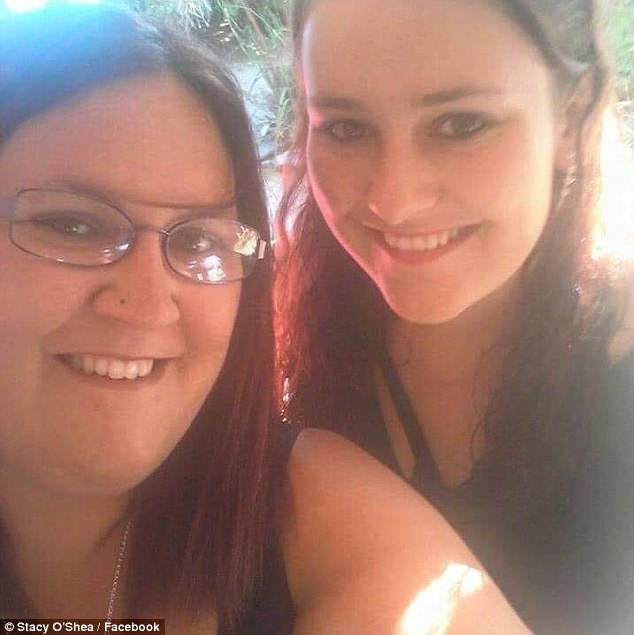