‘My players did not care about playing in the Europa League!’ – Arsenal boss Unai Emery

As Arsenal sit one game away from their first European silverware in 25 years and a return to the Champions League, manager Unai Emery has revealed some of his players did not consider the Europa League an important competition at the beginning of the season.

For a team that has won just two trophies across the continent in their history — the Uefa Cup Winners’ Cup in 1994 to follow their Fairs Cup triumph in 1970 — one might think there would be a desire to add Europe’s second-most prestigious trophy to a perennially dusty cabinet, especially having reached the semi-finals last term.

Especially under a new manager who values the competition so highly. No manager in history has won the competition, in either its Europa League or Uefa Cup guises, more than Emery. 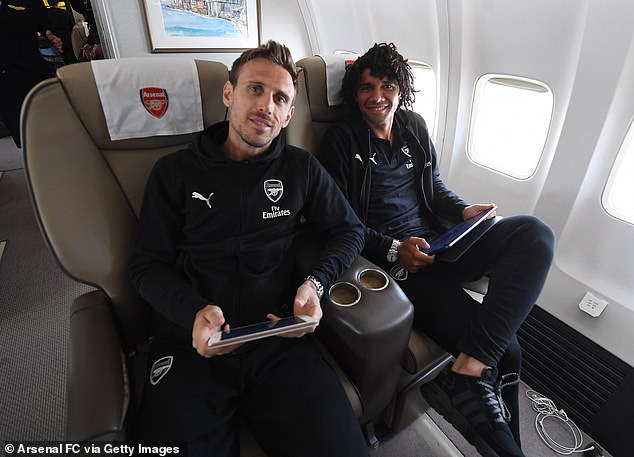 Victory over Chelsea in the final on Wednesday would see Emery go out front with four titles, one ahead of Giovanni Trapattoni.

‘My titles in this competition are no guarantee,’ said Emery. ‘Each match, each year is different.

‘The first idea was to transmit to the players this season is that we go for every competition. Now we are in the Europa League. We needed to feel this competition was an important competition.

‘When we started playing in the first matches, some players preferred to play Premier League. Okay. I explained then to every player that we needed the focus on every competition.

‘I am going to decide when you are going to rest or not. I don’t want you to think you might not play in the early rounds and yet when we arrive at the semi-final or the final you say to me: I am here to play. No. I want you here, I want you ready to play, and you will be ready to play throughout.

‘Of course some injuries can stop you playing. But the focus all the season is in this competition with a big focus and a big ambition to do something important. And to feel this competition like we want it.’ 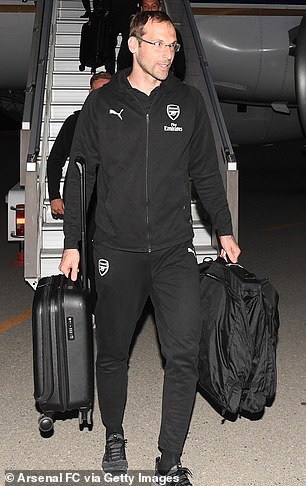 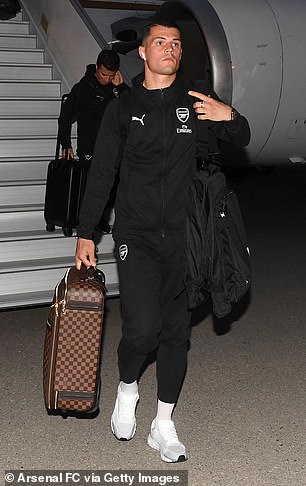 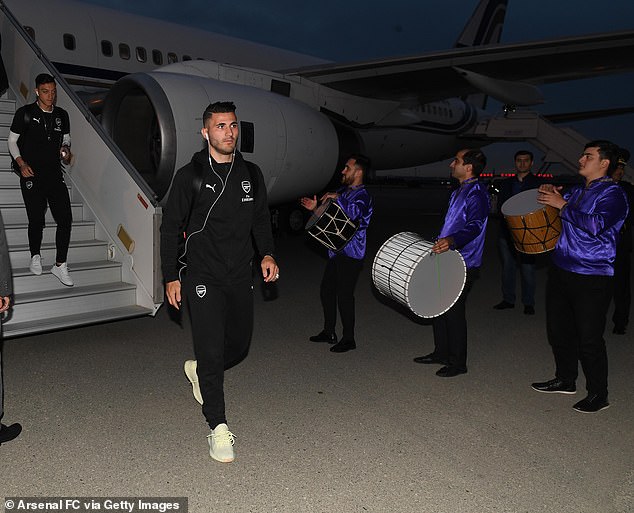 The team has no choice but to focus on it. Their rivals, Chelsea, have qualified for the Champions League with their third-placed finish in the Premier League.

Arsenal, who started making plans for a victory parade before they had even reached the quarter-final, finished a point outside the top four. This is their last hope of squeezing into the Champions League next season.

Yet even though it is Chelsea who have reached the final with Champions League football assured next season there are still doubts over the future of their manager Maurizio Sarri.

The Italian is set to discuss his position with Blues owner Roman Abramovic after the final. 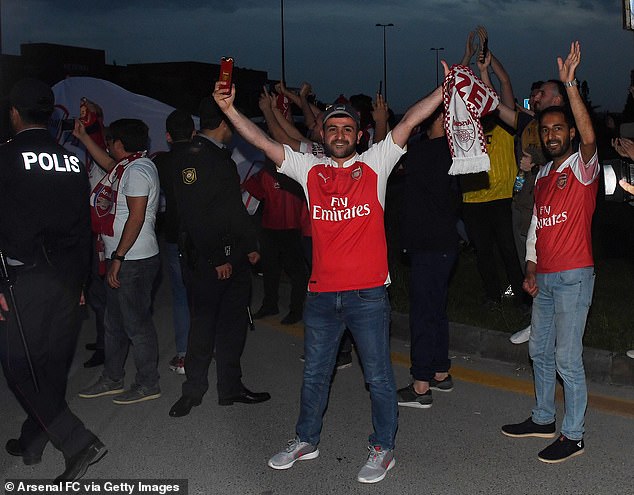 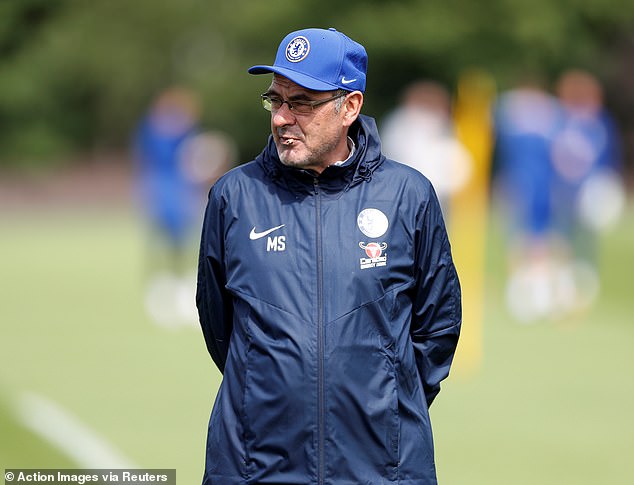 ‘Our life, the life of a coach, is difficult and tough for us,’ said Emery. ‘I appreciate Sarri a lot. He is a very good coach. When you are watching one of Chelsea’s match you recognise him as the coach.

‘You can see Sarri’s identity. He created that at Napoli before here. This year they finished third in the Premier League and they are in this final. I see him and Chelsea as a good team, a good coach, a good season, a good way of playing.

‘I learned from watching Sarri in Napoli and now Chelsea.’

Armenian Mkhitaryan has stayed behind because of security fears that stem from the political dispute between his country and Azerbaijan, where the final takes place. ‘We’re sad for him but now we have to play for him,’ said Papastathopoulos. ‘Sometimes these things happen.’ 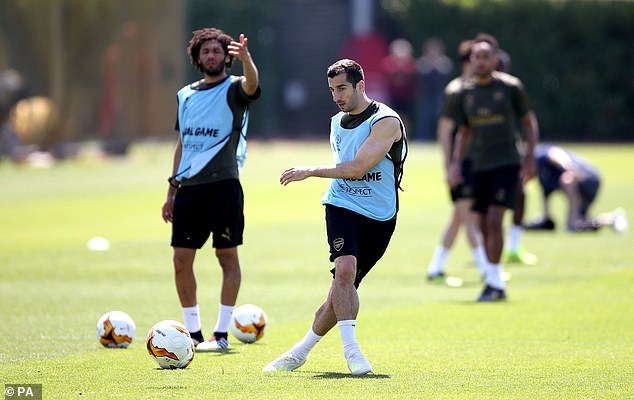 Sokratis, meanwhile, has urged Arsenal to win the Europa League for Henrikh Mkhitaryan

As well as the players who were injured this year like Hector Bellerin, Rob Holding and Danny Welbeck. We have to play for them too.

‘Danny is with us now and I hope he can be fit for the final.’

Mkhitaryan has missed games against Azerbaijani opposition earlier this season too, remaining at home when Arsenal travelled to face Qarabag in October.

There have been calls for Arsenal to boycott the final with an online petition to relocate the final collecting more than 16,000 votes.

‘It is not my position to say what Uefa should do,’ added Sokratis. ‘They have been doing this for many years. They know better than us. This is what has happened and for us is not good.

‘Henrikh knows already that we will play also for him and for the other players who were injured and I hope we give them happiness.’