Natalia Bryant has revealed that she keeps her late father Kobe Bryant close to her heart with her everyday necklaces.

The 19-year-old model shared the special meaning behind her jewelry in a video for Vogue’s Beauty Secrets that was posted on Thursday on YouTube.

‘This is a necklace that says ”Slim.” It was my nickname growing up,’ Natalia said while showing the nameplate necklace during her makeup tutorial.

Meaningful jewelry: Natalia Bryant, shown in March in Beverly Hills, California, has revealed that she keeps her late father Kobe Bryant close to her heart with her everyday necklaces

‘I was just so eensy-teensy. All my jerseys said ”Slim” — I didn’t grow into the jerseys until I was older, so my dad always called me ”Slim”,’ Natalia said referencing Kobe who died in a January 2020 helicopter crash that also killed his daughter Gianna, 13, and seven others.

Natalia also showed a second gold medallion necklace that she was wearing in honor of the Bryant family’s Mamba and Mambacita Foundation.

‘I actually wear this medallion with me all the time,’ said Natalia as she held the medallion up to the camera. 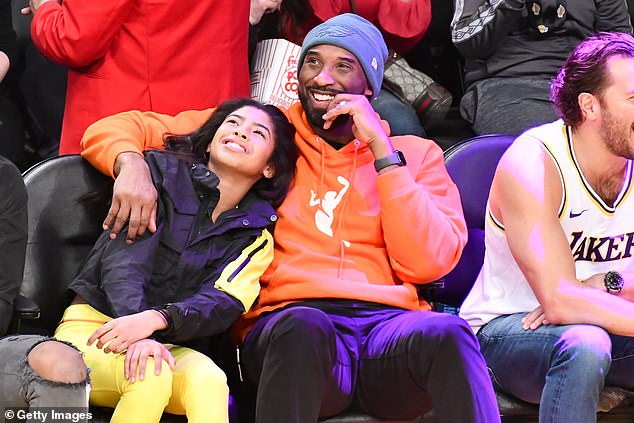 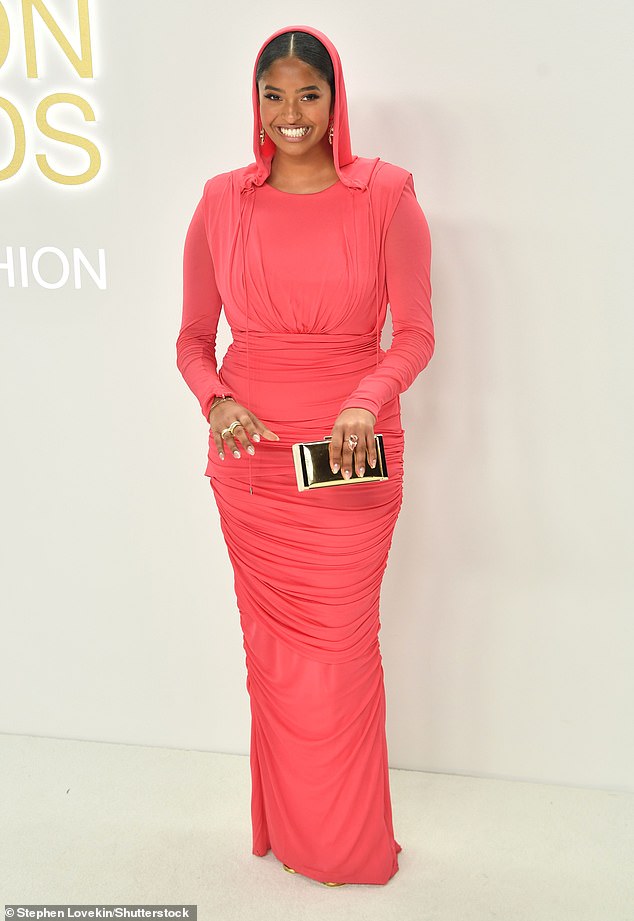 Makeup video: The 19-year-old model, shown last month in New York City, shared the special meaning behind her jewelry in a video for Vogue’s Beauty Secrets that was posted on Thursday on YouTube

‘And it’s a quote from my dad. So it’s something that I live by,’ Natalia said.

The Mamba and Mambacita Foundation is a nonprofit organization dedicated to creating positive impact for underserved athletes and boys and girls in sport.

Kobe gave himself the nickname ‘Black Mamba’ after the venomous snake while playing for the Los Angeles Lakers and explained the self-proclaimed moniker to ESPN by saying, ‘The mamba can strike with 99 percent accuracy at maximum speed, in rapid succession. That’s the kind of basketball precision I want to have.’ 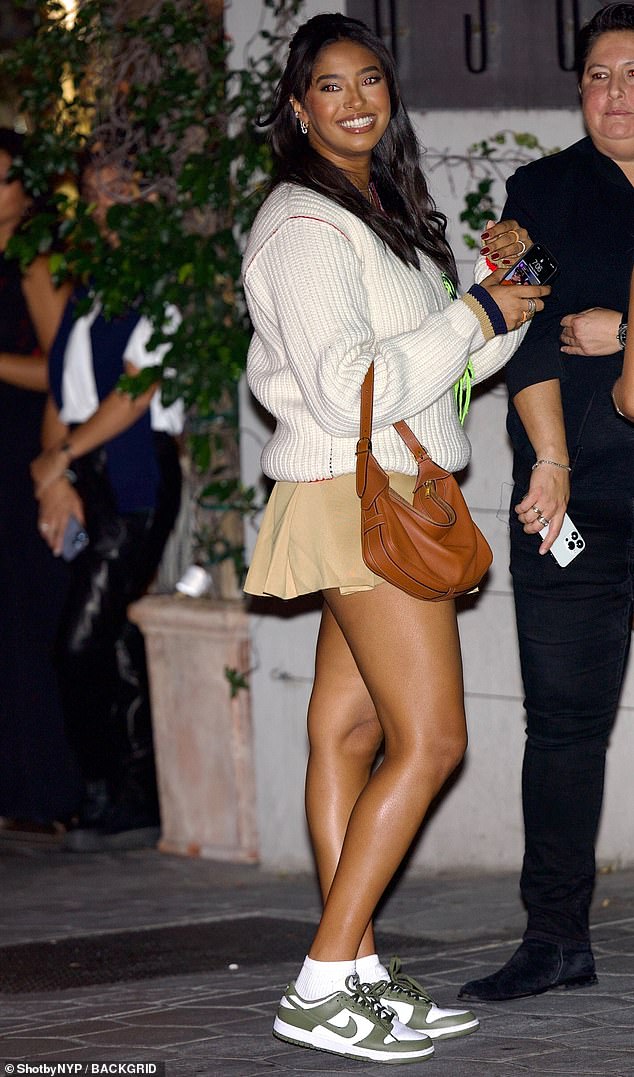 He launched the Mamba Sports Academy in 2018 after retiring from the Lakers after winning five NBA championships and being an 18-time All-Star.

Kobe and Gianna were traveling to the Mamba Sports Academy in Thousand Oaks, California, for a basketball tournament with Gianna’s teammates and family friends when the helicopter crashed. 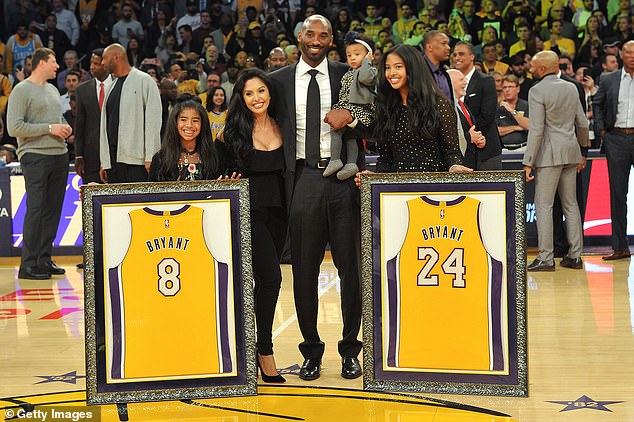 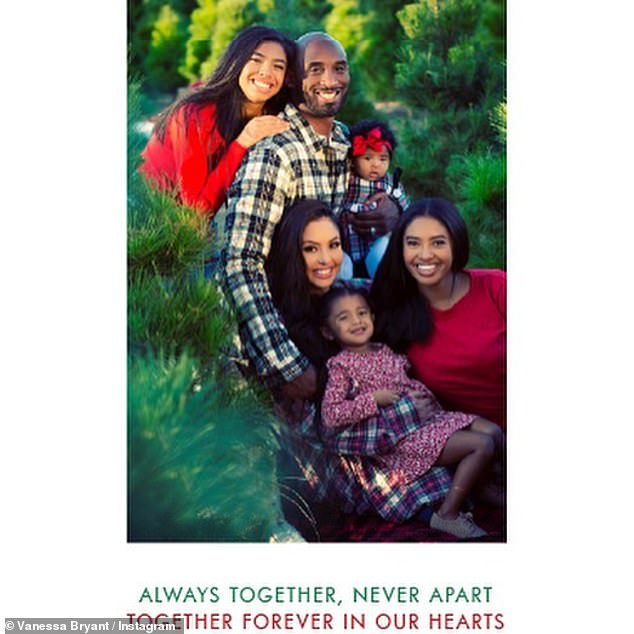 Always together: Vanessa in December 2021 posted a holiday message on Instagram that included a family portrait