Novak Djokovic avoided a potential banana skin in Jo-Wilfried Tsonga as the No 1 seed defeated the Frenchman in straight sets at the Australian Open.

Djokovic plays Denis Shapovalov of Canada in round three in what has the hallmarks of an engrossing match. 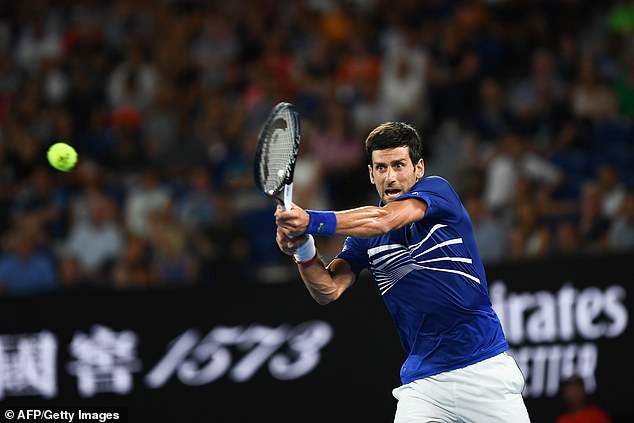 Tsonga, meanwhile, needed a wild-card entry to get into this year’s field because his ranking is only 177th.

He missed most of last season after having surgery on his left knee in April. 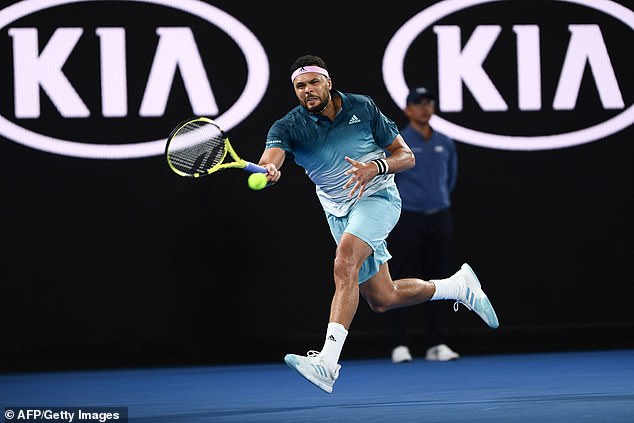 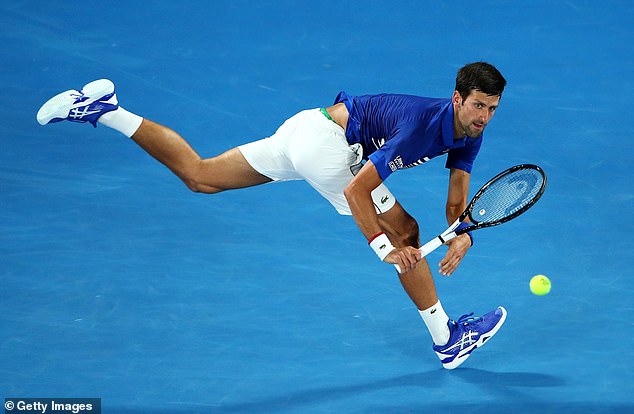