Offset buys Cardi B a $1.5million six-bedroom in Dominican Republic for her 29th birthday

Offset bought Cardi B a $1.5million six-bedroom and six-bathroom villa in the Dominican Republic with a swimming pool on its roof for her birthday.

The Migos rapper stunned his wife during the celebrations for her 29th birthday when he jumped on the microphone to share the news of his surprise gift.

During the bash at Los Angeles’ River Studios, Offset shared a video on a large screen of the ocean-view mansion located in the gated community of Esperanza Residencia in El Portillo, Las Terrenas.

Side by side: Offset bought Cardi B a house for her birthday, jumping on the microphone during her festivities to break the news 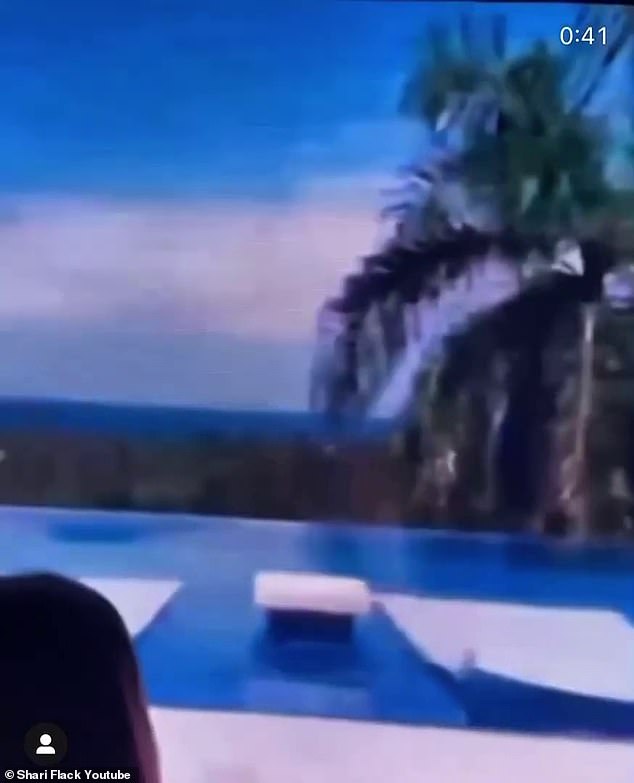 Only the best: During the bash at Los Angeles’ River Studios, Offset shared a video on a large screen of the abode in the Dominican Republic

In video footage circulated online, he said: ‘I done bought you the biggest diamonds you could get, I done bought you everything, so this year I wanted to buy something that means something… You gave me my beautiful son…’

‘I bought you a house in DR,’ he gushed to his wife, who is of Dominican descent on her father’s side. I spent some millions on this, right here on the ocean.’

Cardi later shared the video revealing the sprawling four-story property to her Instagram and gushed over the incredible gift from her husband.

The villa boasts six-bedrooms and seven-and-a-half bathrooms as well as two swimming pools, in an area of Dominican Republic where homes of that size sell for around $1.5million. 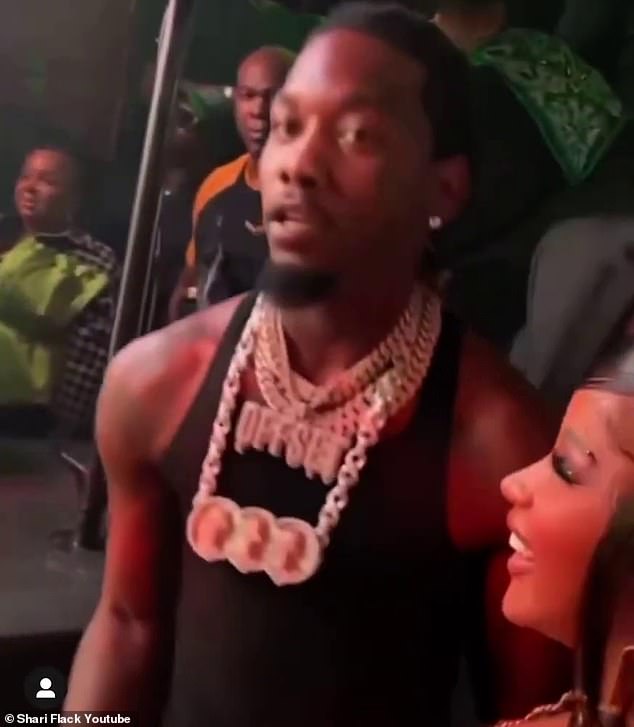 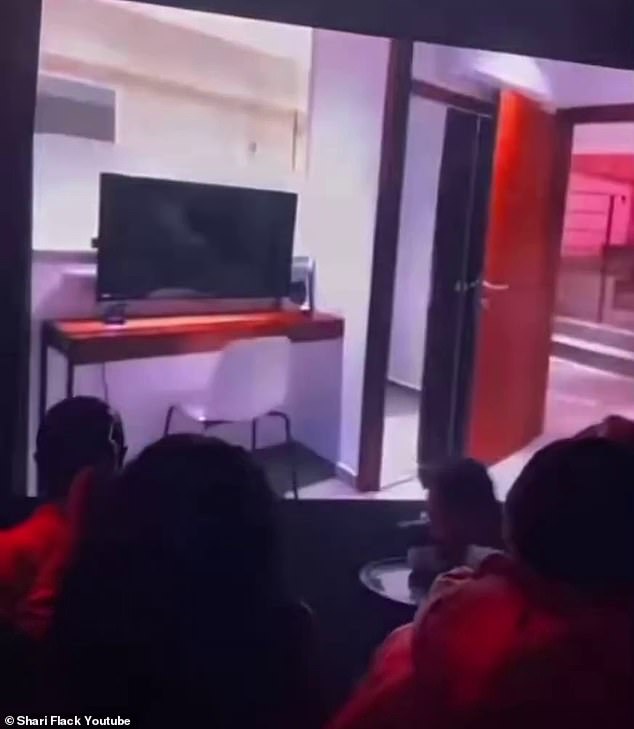 Inside view: ‘I bought you a house in DR,’ he gushed to his wife, who is of Dominican descent on her father’s side

Cardi will also be able to enjoy the three tennis courts, helipad and private beach at Esperanza Residencia, where her new pad is based.

In keeping with the Caribbean theme, the food served included jerk chicken, oxtail, rice and plantain, and the guests were kept refreshed with tequila and vodka cocktails.

The Bodak Yellow hitmaker gave birth to her and Offset’s son last month and she recently admitted she ‘lost so much blood’ during the ‘crazy’ delivery.

Speaking on her Instagram Story she hit back at those who claim she has already had surgery to snap back into shape. 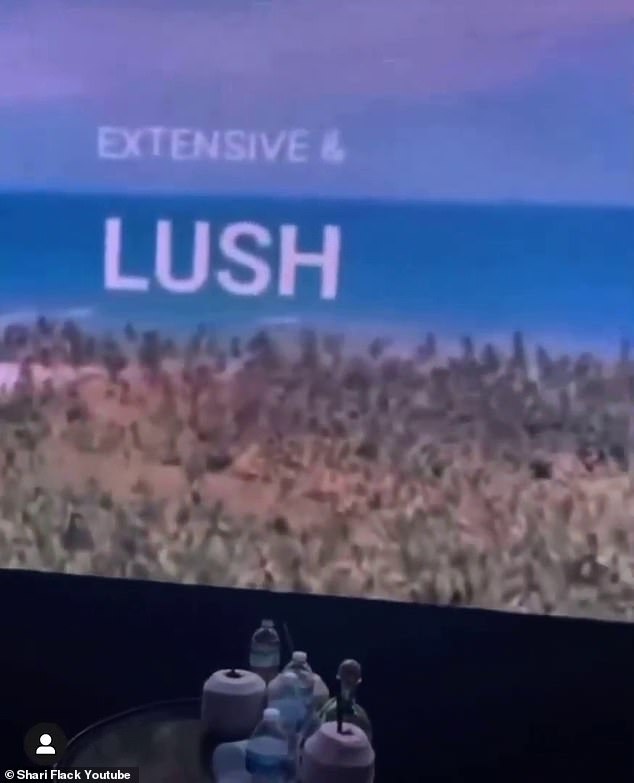 ‘Extensive & Lush’: He gushed that ‘this year I wanted to buy something that means something…’ 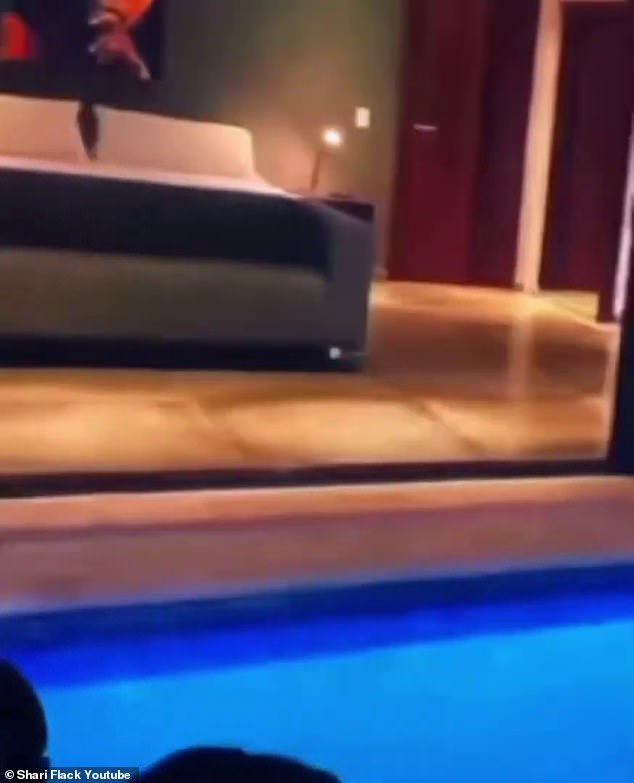 Wow: His video offered several glimpses of the sumptuous interior of the property

Cardi – who also has three-year-old daughter Kulture with her spouse – said: ‘Everybody is like: “Cardi you so snatched, what did you do, you did lipo, you had a tummy tuck?”

‘You cannot do surgery after you give birth, especially me, I lost so much blood, guys. One day, I’m going to talk to you guys about my crazy-a** delivery.’

Cardi went on to share a few poses she’s perfected in an effort to conceal parts of her post-baby body, and told her followers not to rush getting back into shape.

She added: ‘F*** it, take your f****** time, it’s really hard dealing with kids, especially when you do two kids after you give birth.’ 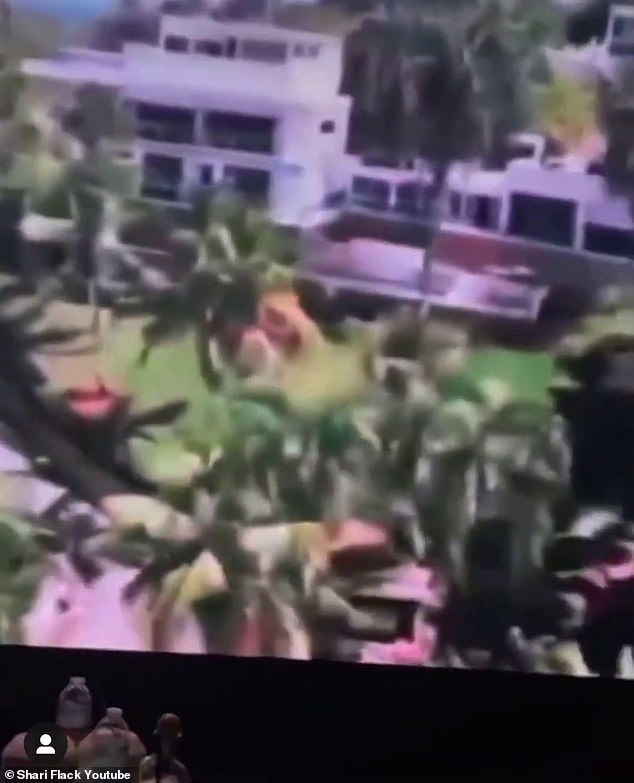 There it is: Offset treated his wife to aerial views of their new home as well 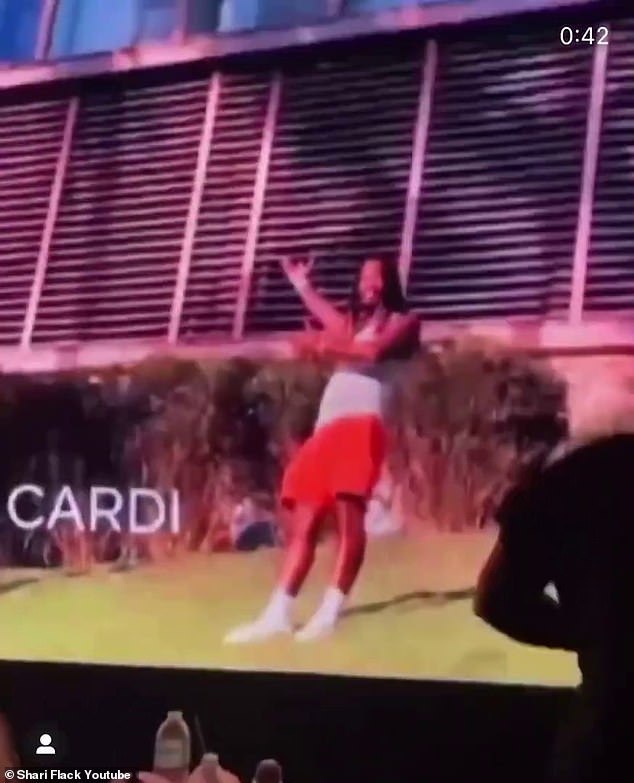 For his love: Despite being held in Los Angeles the party also had a Caribbean theme in keeping with the home, with the food served including jerk chicken