By Joe Bernstein And Alex Bowmer For Mailonline

Ole Gunnar Solskjaer has jokingly revealed his part in trying to stop rivals Manchester City getting stronger in the transfer market – no longer purchasing vehicles run by petrol.

Asked about Jurgen Klopp’s comments that some clubs seem to have ‘unlimited’ buying power, Solskjaer put United’s ability to sign the likes of £73million winger Jadon Sancho down to their commercial size – but was cryptic about his rivals like City, who are backed by oil money from Abu Dhabi.

‘We are a well-run club. We do have a lot of fans out there and good sponsorship deals,’ he said. ‘As a manager, you want more, and I have got “No” a few times. 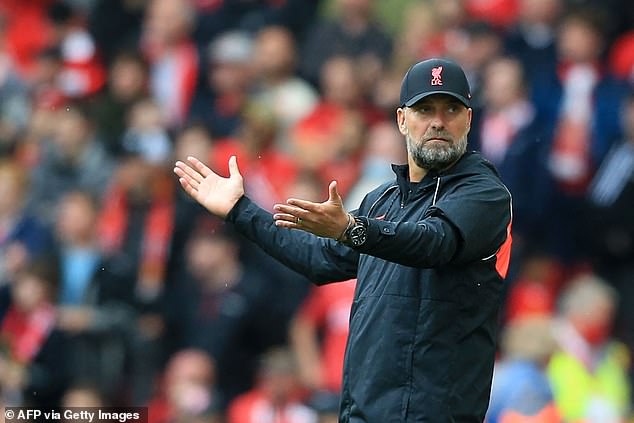 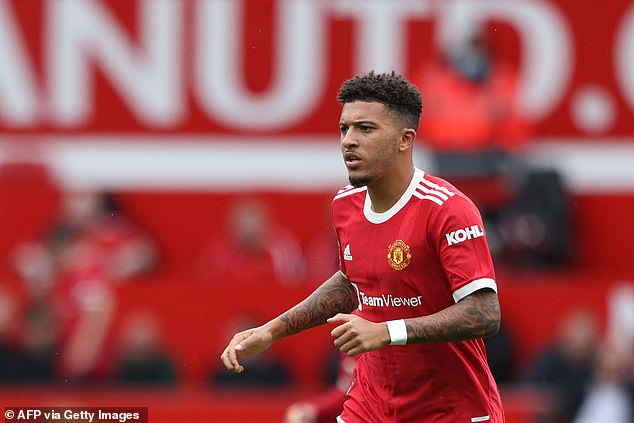 ‘How we run the club and how other clubs run, there are different business models. I have started buying electric cars! That is all I want to say about that situation.’

City have already broken the British transfer record this summer by splashing out £100million on Jack Grealish and could still add Harry Kane at an even higher price. 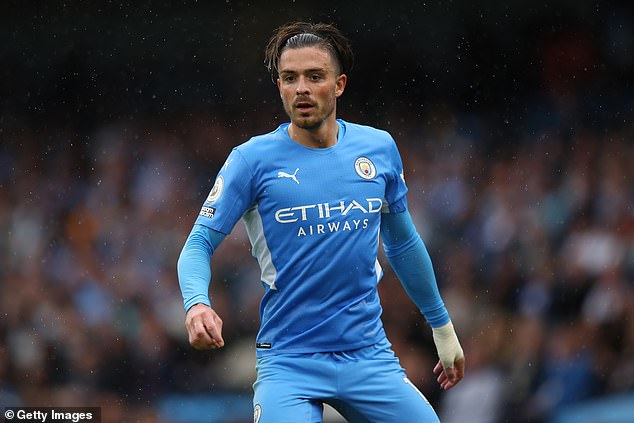 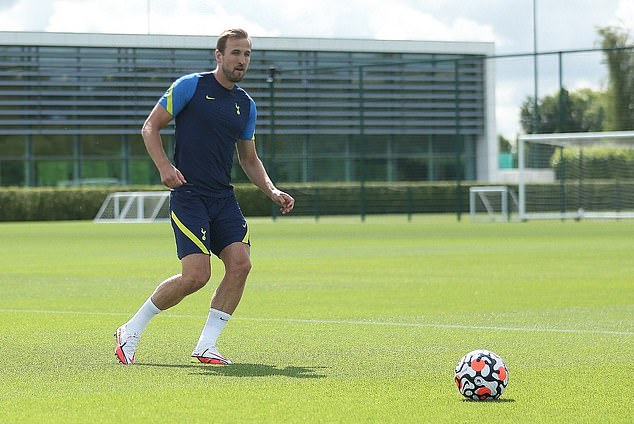 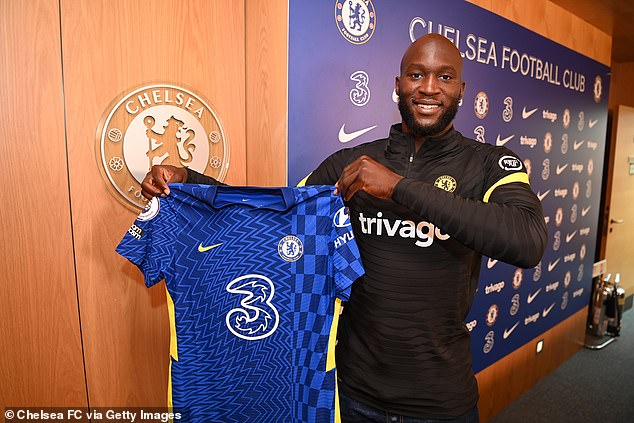 Solskjaer meanwhile is looking to convince midfielder Paul Pogba to remain with the Red Devils.

The 28-year-old produced four assists in the 5-1 win over Leeds last weekend – but he is into the last year of his contract.

Paris Saint-Germain have been consistently linked with the Frenchman, who could be made the club’s highest-ever player in order to tempt him to stay.