A trip to the United Kingdom by Australian MPs has been cancelled after Boris Johnson decided to allow Chinese telco Huawei to be part of the country’s 5G network.

Australian Parliament’s Intelligence and Security Committee were scheduled to arrive at the end of March and meet with the House of Commons intelligence committee, Britain’s security agencies and other national security figures during the first week of April.

According to the Sydney Morning Herald, the visit has been abruptly cancelled in the wake of an angry letter.

Mr Raab met with parliament’s Intelligence and Security Committee and the Foreign Affairs Committee during a visit that was aimed at securing closer ties in the UK’s post-Brexit era.

It’s reported the British High Commissioner is angered that these conversations were leaked to the media, showing that Australian MPs had criticised the UK for allowing Huawei into its 5G network. 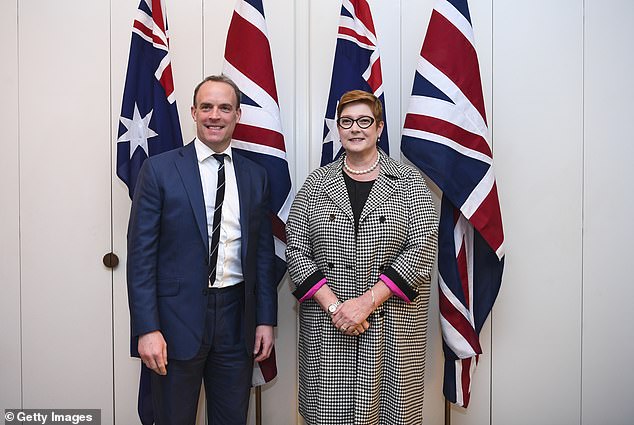 Australia and other countries have blocked Huawei amid to security fears.

Mr Raab’s visit came after Britain – one of Australia’s five-eyes allies – ignored the warning from the United States about banning Huawei from 5G network.

Last week it was claimed President Donald Trump was ‘apoplectic’ with Mr Johnson following the decision to approve a deal with Huawei.

Treasurer Josh Frydenberg played down reports of a spat between the UK and Australia on Saturday.

He said Australia and the UK have a strong economic and strategic partnership.

‘And it’s a partnership that will be solidified further with a free trade agreement that we are both working on.’ 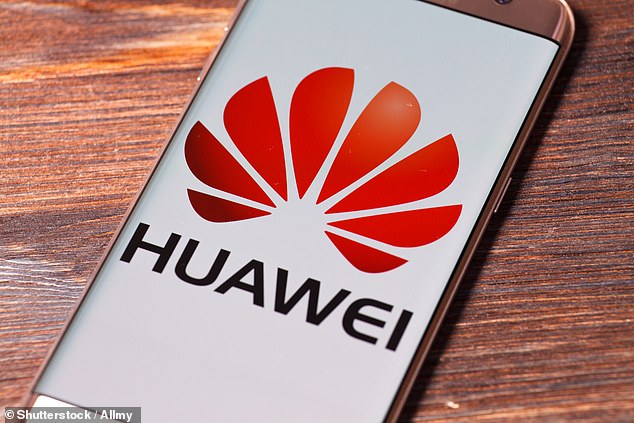 Australia and other countries have blocked Huawei amid to security fears