In-form Mount didn’t start the game at Stamford Bridge and though he replaced Christian Pulisic at half-time, the England midfielder wasn’t able to avert a damaging 5-2 defeat.

Mount, 22, then issued a reminder of his class by scoring his eighth goal of the season in Chelsea’s midweek Champions League win over Porto. 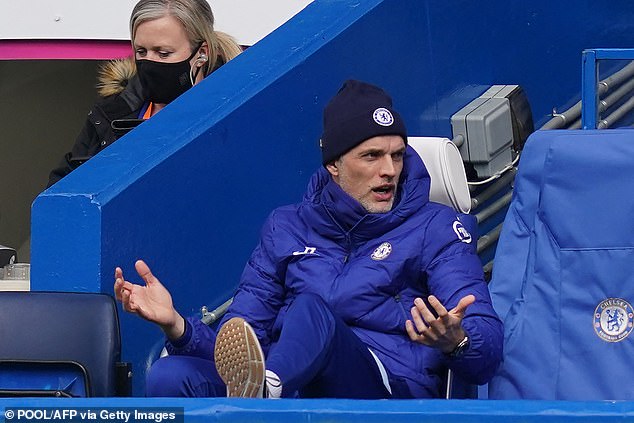 Former Arsenal and Aston Villa forward Merson believes Tuchel made the wrong call by leaving Mount out against relegation-threatened opponents and claimed the German manager underestimated the strength of the Premier League.

‘Look how much money Chelsea spent on Kai Havertz and Timo Werner and they are nowhere near as important as Mount,’ Merson wrote in his Daily Star column.

‘He’s the go-to man now, and that’s phenomenal at his age. He carries the team.

‘The turn and shot for the goal against Porto. He knew what he was going to do before he got the ball. I think he’s top drawer.

‘And I think Thomas Tuchel was surprised by how good he was. He didn’t pick him for his first game. But he’s the first name on the teamsheet now. 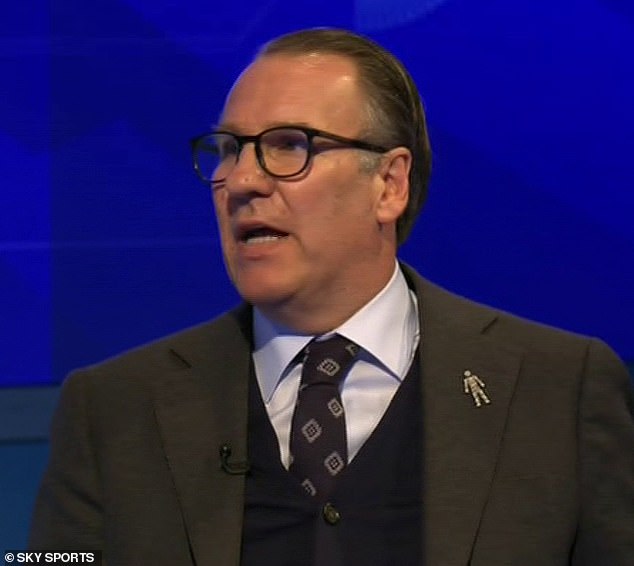 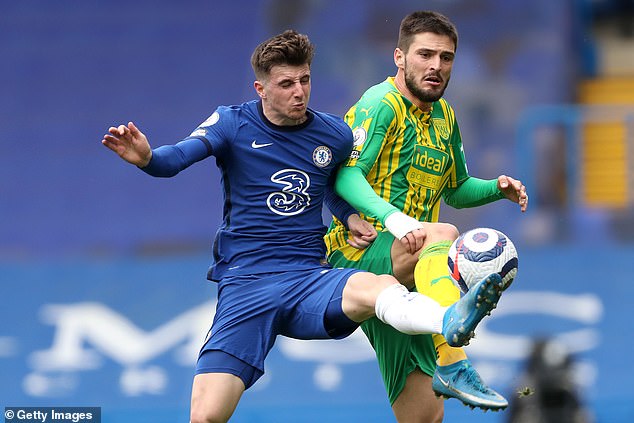 ‘He got left out against West Brom and look what happened. It’s not the first time I’ve seen a manager come here and under-estimate this league.

‘Tuchel picked too many players out of form for that game expecting to win and they lost. Now they’re in a battle.

‘They might look back on that at the end of the season as the point where the top four slipped away. They shot themselves in the foot.’

Tuchel had been unbeaten in his first 14 matches as Chelsea manager prior to the defeat to West Brom last Saturday. 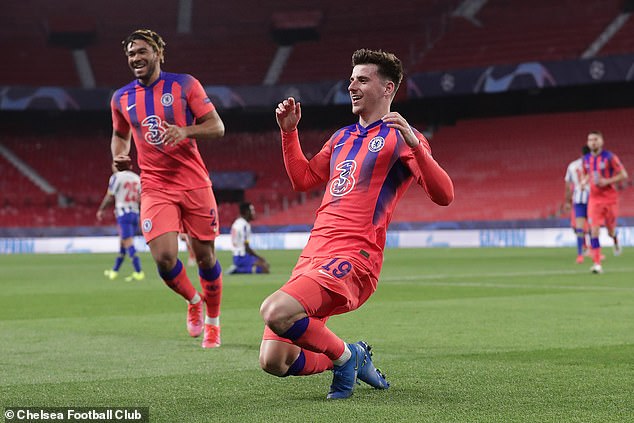 Chelsea led thanks to Pulisic but the complexion of the game changed completely when Thiago Silva was shown a second yellow card moments later.

West Brom were 2-1 ahead by half-time and went on to win comfortably as Chelsea’s hopes of qualifying for next season’s Champions League took a blow.

Tuchel’s side do have the opportunity to move back above West Ham and into fourth when they take on Crystal Palace on Saturday evening.