EXCLUSIVE: Premier League to permit water breaks at all top flight matches this weekend… as the UK braces itself for yet ANOTHER heatwave, with temperatures expected to hit 33 DEGREES

Premier League matches this weekend will feature water breaks, with Britain in the grip of a heatwave, Sportsmail understands.

Clubs raised concerns with the competition on Wednesday, with temperatures set to reach a scorching 33 Celsius (91F) in the capital on Saturday and Sunday.

The Premier League is due to respond on Thursday, but sources say they will give the green light. 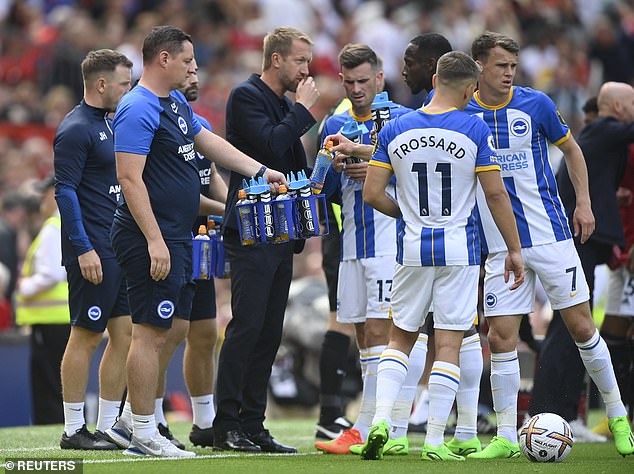 Mandatory one-minute drink breaks in each half were introduced by the top flight after a three-month absence to try to reduce injury risk during the hectic fixture schedule and scramble to get the 2019-20 season – interrupted by the initial Covid outbreak – finished.

But they were not brought back in when the following season kicked off in September.

Currently, clubs have to contact the Premier League’s match centre to obtain permission, and show evidence that the temperature is high enough to warrant intervals.

However, that is not expected to be the case this weekend, with breaks across the board. 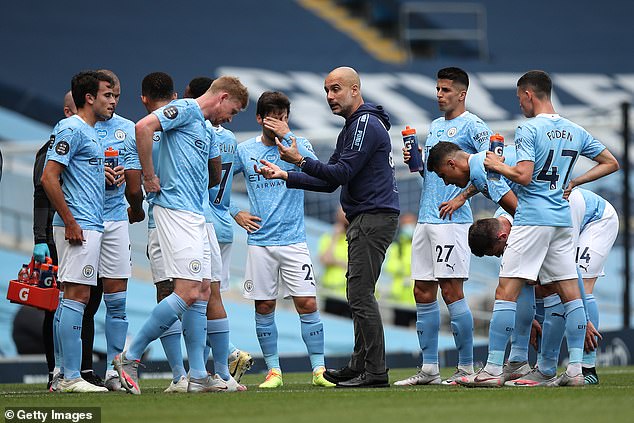