Prince Charles birthday: 9 ways to stay fit and well in…

Turning 70 can be, for many people, a time to slow down. But not the Prince of Wales. Just back from a tour of west Africa, he’s kept busy thanks to royal duties and his ever-growing family.

With grandchildren at his feet, and houses to maintain, it seems he’s a poster boy for living your best life at 70. So why not take inspiration from his lifestyle and try these ways to stay fit and healthy at 70 and beyond?

1. Get out in the garden

Embargoed to 0001 Tuesday November 13 File photo dated 05/06/13 of a general view of the gardens at Highgrove House. Royal fans can now take a virtual tour of the Prince of Wales´ Clarence House home or stroll through the gardens of his Highgrove country retreat, thanks to Google.

Charles is best known for his gardens at Highgrove – you can visit and take inspiration from his work (he is known to do some weeding when he’s at home!).

Gardening is a many-faceted way to stay fit and active. It’s physical, of course, strengthening muscles as you weed and prune, but it’s also amazing for mental health. Speaking to Gardeners’ World earlier this year, HRH revealed he even had a small vegetable plot behind Buckingham Palace when he was little. He’s talked a lot about gardening, once telling Radio 4: “For me, it’s the most marvellous, therapeutic business.” 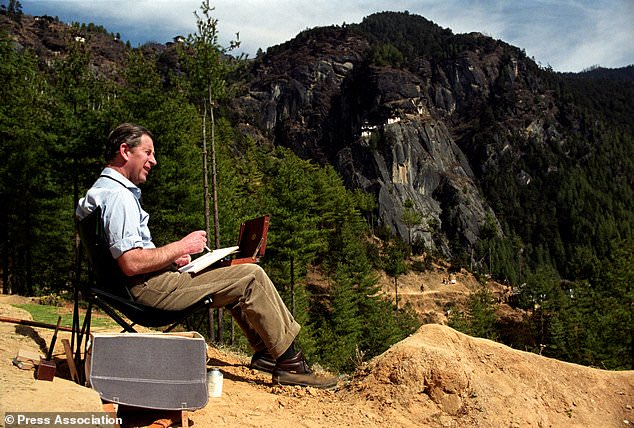 The Prince of Wales takes a short rest at a Buddhist prayer temple, to paint a water colour in the Bhutan Himalayas, while trekking up to the Tiger´s Nest Monastery this morning (Wed). See PA story ROYAL Prince. PHOTOGRAPH BY JOHN STILLWELL/PA.

And it’s not just green fingers for Charles – he’s a huge fan of watercolour painting and his works adorn the walls in the reception at Highgrove. He’s an honorary member of the Royal Academy and the Royal Watercolour Society. Painting can bring stress relief, improve memory and build motor skills. You could even make some cash if your work is saleable.

It’s recommended that people aged 65 and over, who are considered ‘generally fit’, do two and a half hours moderate exercise a week. As well as gardening, you could try a brisk walk, or a game of football (the Queen is said to go in goal when the family plays at Sandringham) or ballroom dancing. After all, why just watch Strictly? 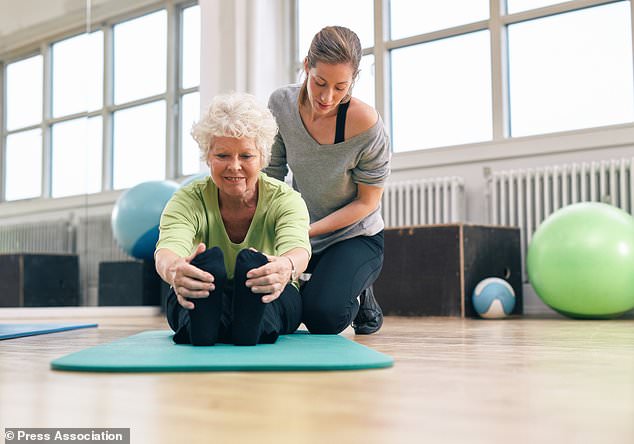 Not just for trendy instagrammers, Yoga can really help strengthen muscles, which can help reduce risk of falls. According to the NHS, people often start yoga in their 70s. You don’t need to be super-flexible or have special kit. Look for classes aimed at beginners or your age group if you’re new and want to practice alongside like-minded people of a similar age. The Prince has dabbled in yoga – it’s said he bonded with new daughter-in-law the Duchess of Sussex over the practice, too. 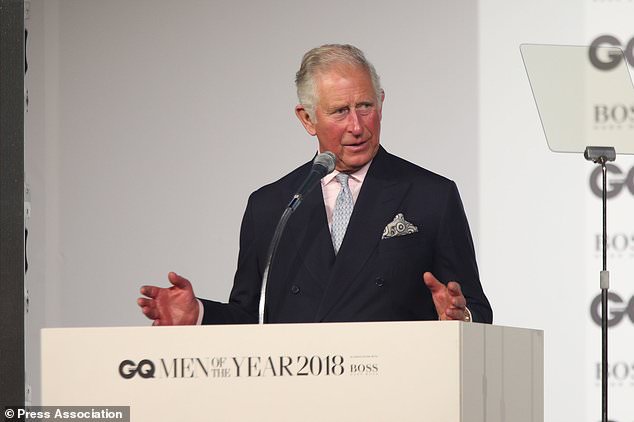 The Prince of Wales accepting the Lifetime Achievement award at the GQ Men of the Year Awards 2018 in Association with Hugo Boss held at The Tate Modern in London.

Charles recently collected a Lifetime Achievement Award from GQ magazine at its annual Men of the Year Awards. Proof that you never have to stop having goals when you’re approaching a milestone ‘older’ birthday.

Never won an award or medal? Perhaps now’s the time to seek out the opportunity to do so. Or, set some new challenges for yourself for the coming year and decade. For instance, you could plan a thank you speech for your 70th party, to make sure you honour those who have helped you live your best life so far.

Studies have shown that socialising is one of the cornerstones of ageing well. And this isn’t just about exercise clubs – joining a group where you can meet like-minded people and expand your horizons is essential.

You might find yourself suddenly on a coach trip somewhere you never imagined you’d go, or working as a team to raise money for charity. The WI is still going strong, and addresses lots of pertinent issues through its work. You could find a group through Age UK or the Royal Voluntary Service, too. 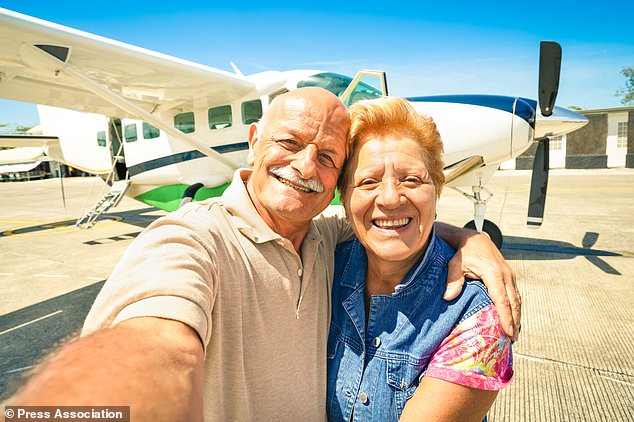 Travel in your 70s can be so much fun (thinkstock/PA)

For many people, seeing the world is perceived to be a millennial’s game – backpacking in your 20s, or on a gap year sabbatical from work. While he’s lucky enough to be well-travelled thanks to his position, Charles is an example of how you don’t have to stick to staycations once you hit 70, recently visiting west Africa.

It could be time to book that round-the-world trip or weekend break to a city you always wanted to see. Best of all, you can probably get senior discounts on attractions.

It seems that the more time passes, the more Charles seems to have a smile on his face. Clearly, he’s happy in life and enjoying time with his family. Laughter can reduce stress hormones and also boost antibodies. It releases feel-good endorphins, too. Take that, winter flu! You could take it one step further and go see some comedy – or even take part if you’re brave enough. 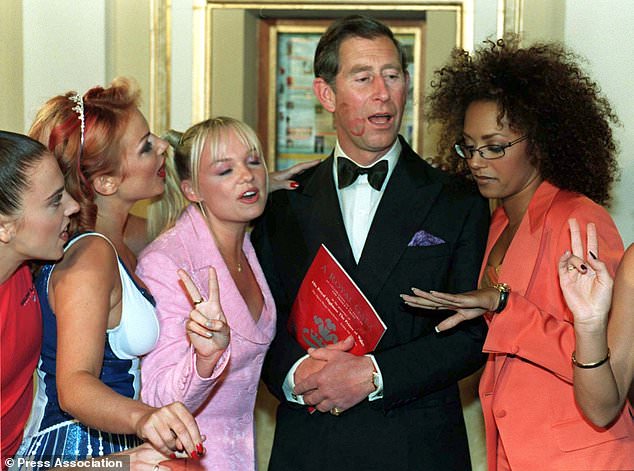 Prince of Wales joins The Spice Girls before the Royal Gala for The Princes Trust in Manchester tonight with lipstick clearly visible on his face after a kiss from one of the girls. Photo by John Giles/PA. (Rota Pic).

Prince Charles is patron of many charities, most notably The Prince’s Trust  which helps young people aged 11-30 who are struggling at school or unemployed. You don’t have to set up your own charity, but volunteering can really give your body and mind a boost.

Think about something close to your heart – it could be you decide to help out at a local charity shop. The best bit about this is you’re likely to make some like-minded friends, too.