A prison officer had a baby with a jailed murderer after striking up a passionate relationship as she guarded him behind bars.

Kerianne Stephens, 26, slept with hit-and-run killer Louis Tate during a five-month romance in HMP Swaleside on the Isle of Sheppey in Kent.

The relationship, which carried on between September 1, 2018, and January 8 last year also saw them exchange phone calls and text messages via an illegally-held mobile.

Today Maidstone Crown Court heard the affair had led to Stephens giving birth 16 months ago, with Tate, 34, said to be the child’s father.

She and her prisoner lover, who has eight years to serve of a minimum 18-year tariff, will now be sentenced on November 12. 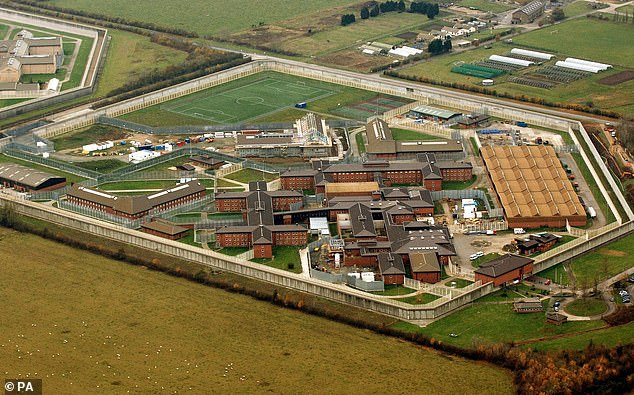 She pleaded guilty to misconduct in a public office at the category B jail, as well as unauthorised transmission of image or sound by electronic communication between the same dates.

Stephens, of Aylesford, Kent, had originally denied the phone charge at a previous hearing, while Tate, formerly from Southall, London, admitted the same offence.

Judge Philip Statman adjourned for a pre-sentence report predominantly to focus on the welfare of her child.

He was told that if Stephens was jailed, the baby would be cared for by the child’s grandparents.

But the judge warned her to ‘prepare herself’ for immediate imprisonment.

He said: ‘It would be wholly wrong for a judge to sentence a mother without knowing all the background information because she must understand for offences of this gravity, an immediate custodial sentence must inevitably be in the mind of any judge.’ 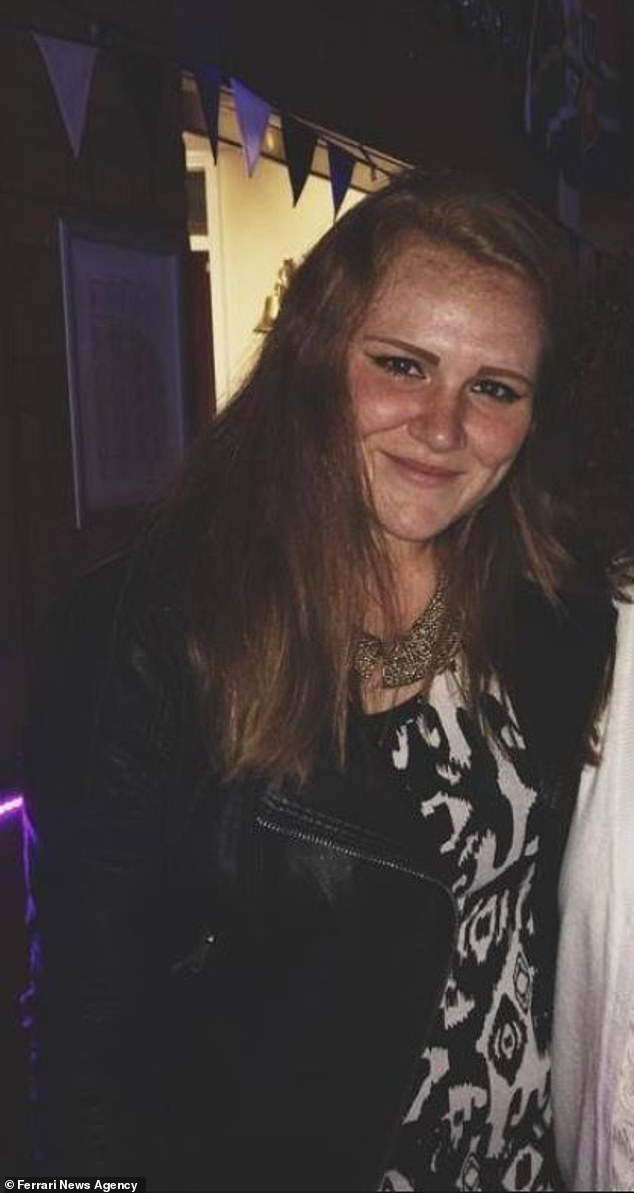 The Ministry of Justice has strict rules for pregnant women who are put behind bars.

Prisoners who have their baby in prison can stay with the child for the first 18 months in a mother and baby unit.

Criminals already with a child under that age can also apply to bring them to prison with them.

Once the infant reaches 18 months social services arrange for them to be cared for. It can be by the prisoner’s parents or a foster family.

‘You must also understand that uppermost in my mind will be a custodial sentence. But I have to give anxious consideration to what is going to happen to your child, so full co-operation please.

‘But regrettably you must prepare yourself to face an immediate custodial sentence.’

In preparing its report, Judge Statman asked probation to consider the current situation of babies being allowed to accompany mothers into jail.

Although Stephens’s barrister Bethan Rogers told the court Tate was the baby’s father, his barrister Sarah Morris said she had ‘never asked him the question’.

The pair sat just feet apart from each other in the dock but did not look at each other.

Miss Rogers said Stephens’s parents were prepared to care for their grandchild, but asked the court to consider the ‘adverse effect’ a prison sentence would have on both mother and baby.

Stephens was released on unconditional bail until she is sentenced next month. She was seen to shake her head and cross her arms when the court was initially told a report could not be prepared until December.

At a hearing at the same court in August, prosecutor Maria Karaiskos said calls and texts were made ‘over a number of weeks’ with Stephens in the prison car park and ‘on many occasions’ while off-duty.

Tate, who was sentenced to life imprisonment in October 2010 for a hit-and-run murder in Edgware, had the mobile in his single cell.

The court heard he has a previous conviction in 2017 of possessing a mobile phone while behind bars.

He is currently in custody at category C The Mount Prison in Hemel Hempstead, Hertfordshire, and will also be sentenced on November 12.