Kyle Daniels, 20, appeared in Manly Local Court on Wednesday charged with having sexual intercourse with an eight-year-old girl and inappropriately touching another girl, six.

Daniels was arrested at his parents’ Balgowlah home on Tuesday after investigation by detectives from the Child Abuse and Sex Crimes Squad.

He was charged with two counts of intentionally sexually touching a child under the age of 10 and having sexual intercourse with a child under 10.

Daniels’ parents were in court to support their son during his brief mention.

In addition to the charges, police took out an Apprehended Violence Order banning him from contacting or approaching the two alleged victims. 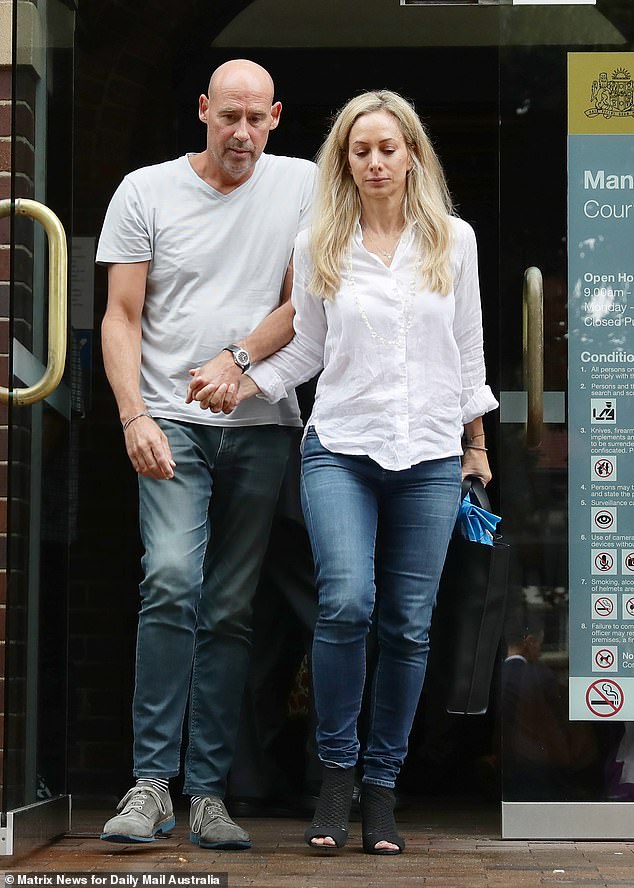 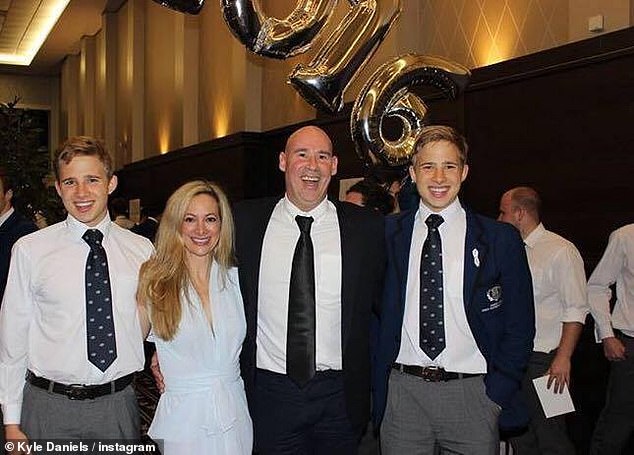 Under the order, he must not assault or threaten the girls, stalk, harass or intimidate them, or ‘intentionally or recklessly destroy or damage any property that belongs to or is in possession of’ the girls.

Pictures on his social media account show Daniels was a student at Knox Grammar, and a talented swimmer. 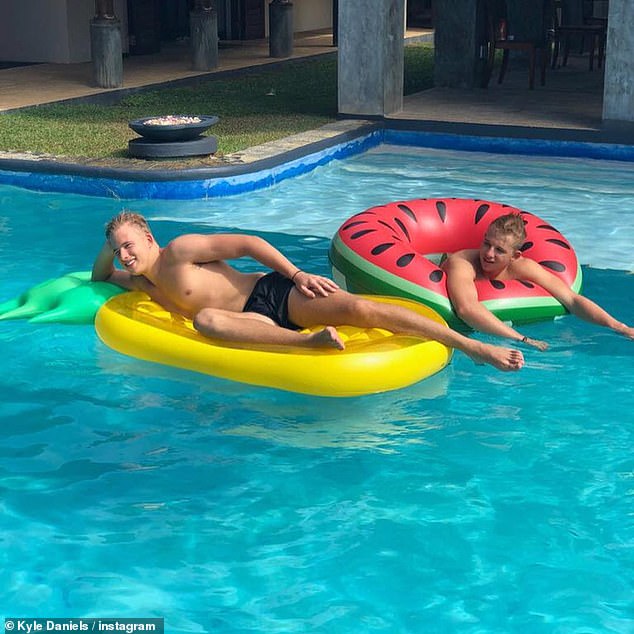 Social media pictures show Daniels is incredibly close with his twin brother, and the pair are often seen doing regular activities, like lounging in the pool 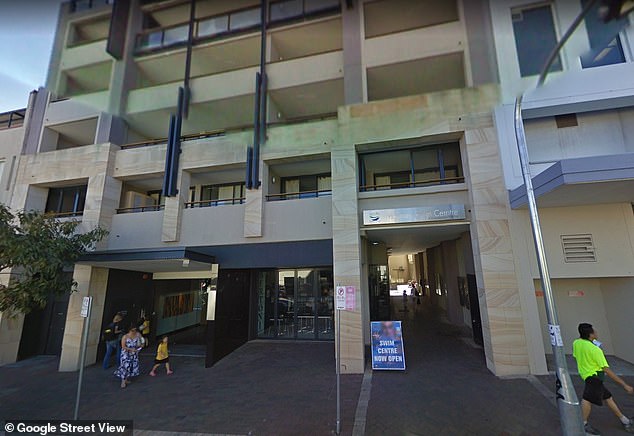 Daniels allegedly sexually assaulted both girls, and had intercourse with one of them at the Mosman Swim Centre (pictured) 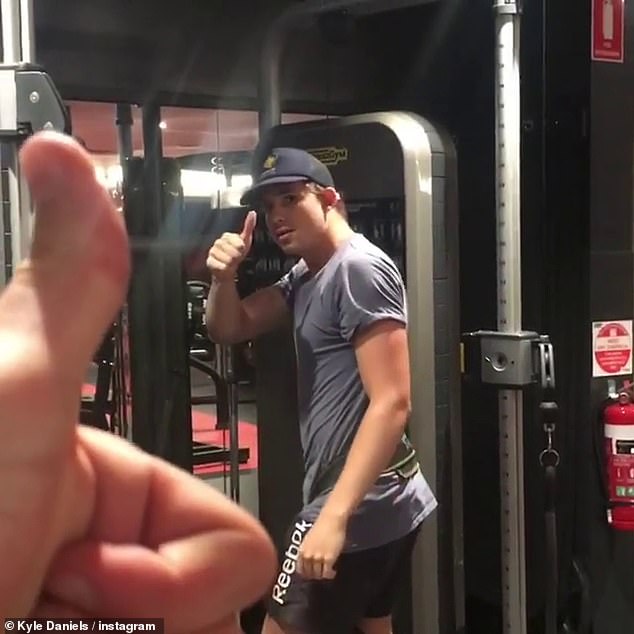 Daniels is now the subject of an AVO which bars him from attending the swim school, where his employment has been suspended, or the local primary school

The swim centre suspended his employment before police laid charges.