Qarabag lost their first Champions League group game at Stamford Bridge in September and Chelsea can advance to the knockout stages with victory in Baku.

Gurbanov said, according to Qarabag’s official Twitter account: ‘We are preparing for a tough match. It is an important match both for us and rival. 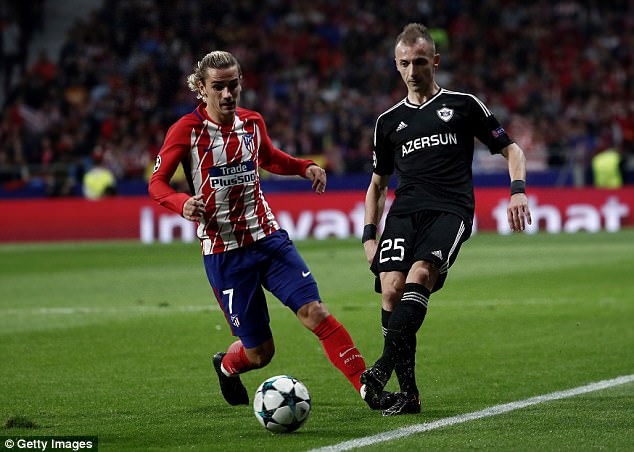 ‘We understand everything. We know the strength of our rival.

‘We will try to fight on the field till the end. This is our last match in Baku.’

Gurbanov was unimpressed with his side’s collapse in London, but since then the hosts have suffered a narrow defeat to Roma, plus earned two draws with Atletico Madrid which saw them claim their first Champions League points.

Qarabag could take third place in the standings ahead of Atletico if results go their way in the final two rounds of matches. 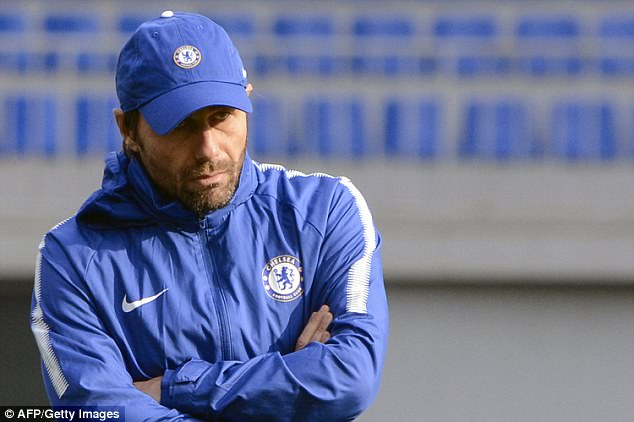 Originally from the Nagorno-Karabakh region, which is disputed with Armenia, Qarabag were displaced when Aghdam was occupied in 1993 and games have been played in Baku since.

It has more than double the capacity, at 69,000, and the Group C contest is sold out.