Queensland baby found safe after she was taken to NSW

By Brittany Chain and Tita Smith For Daily Mail Australia

A one-year-old girl who was snatched from her home in south Brisbane and driven across the NSW border has been found safe and well, as police charge a man known to her family over the kidnapping.

Queensland Police thanked the public for their efforts in helping to track down the little girl, who was taken from her Beenleigh home late on Saturday night.

On Sunday afternoon, a 31-year-old man was charged after allegedly breaking into the little girl’s home about 9.30pm, assaulting a woman and fleeing with the child.

He was also charged with dangerous operation of a car and evading police.

He is due to appear in Beenleigh Magistrates Court tomorrow.

The white Suzuki sedan he allegedly used to take the little girl was abandoned about 1.15am in northern NSW.

Queensland Police on Sunday morning issued an Amber alert and urgent plea for information, but by 10.30am they updated that alert to inform the public she was safe and well. 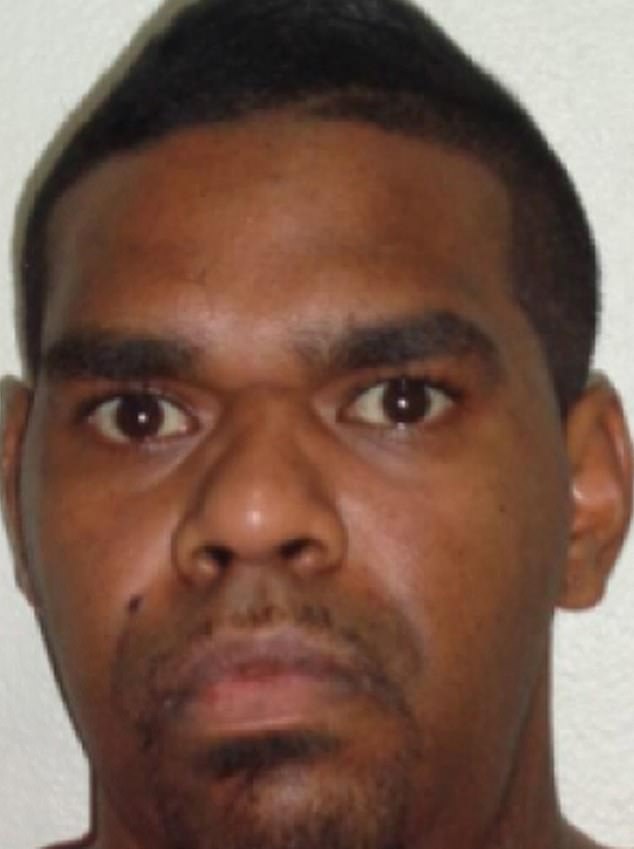