A Queensland mother thought she had lost ‘her whole world’ when she received a call saying her daughter had been left in hot bus for over an hour.

Lisa Easton recalled the horrifying moment she was told her 16-month-old child had been forgotten about during Tuesday’s 30 degree day.

The distraught mother raced to Goodstart Early Learning Parkwood to find her daughter ‘spaced out’ and suffering from symptoms of dehydration, Gold Coast bulletin reports.

Ms Easton said she went into panic mode after receiving the call.

‘She (the childcare worker) called me and said, ‘I’m sorry Lisa I have done something terrible, I left Violet on the bus for a long time I’m so sorry’, after those words I went into a complete panic attack.’

She claimed staff had made no attempt to seek medical help for the one-year-old, and instead placed her in a high chair and gave her a sandwich.

The mother rushed Violet to hospital where she was treated for severe dehydration.

The ordeal, described as an ‘accident or injury’ in an incident report, left the mother ‘traumatised’ and too emotionally scarred to return to her job, which she had only recently started.

‘I’m just shocked, because I put my complete trust in these people and I didn’t even think something like this could ever happen,’ she said.

‘It was such a close call to losing everything, my child is my whole world.’ 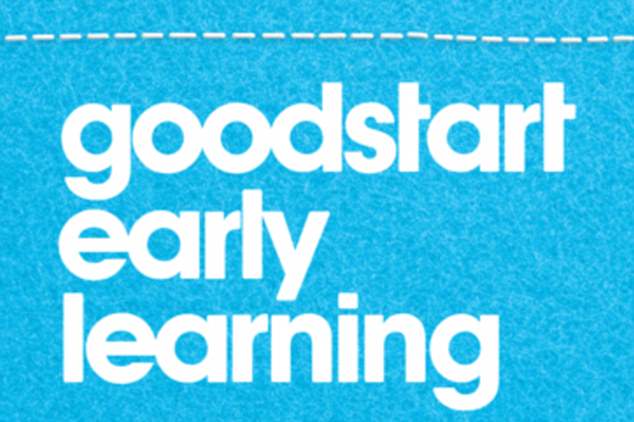 Ms Easton claimed staff had made no attempt to seek medical help for the one-year-old, and instead placed her in a high chair and gave her a sandwich

She said her daughter had been picked up by the same bus and driver at 8.30am like any other day, and she couldn’t understand what went so wrong on Tuesday.

Since the incident, Violet has been behaving ‘very clingy’, with the mother having sought legal advice and filed complaints with various departments.

Even more horrific, she has received an invoice for the day of the incident.

Police are investigating the childcare worker responsible, who has been suspended from the centre, according to manager Lesley Jones.

Ms Jones described the incident as ‘unacceptable’, saying she had been cooperating with authorities and providing support to the family.

The centre would also be launching an internal investigation to ensure a similar event won’t happen in future. 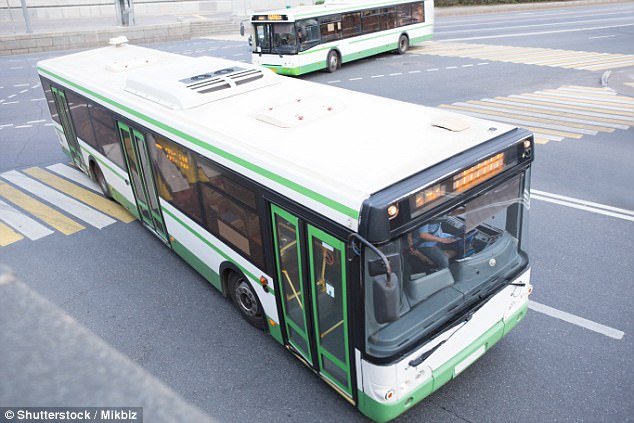 Police are investigating the childcare worker responsible, who has been suspended from the centre, according to manager Lesley Jones