Manchester City’s players have arrived at the Etihad Campus more than nine hours before they bid to complete one of the greatest comebacks in Champions League history against Liverpool.

Raheem Sterling and Co were pictured driving into City’s training base on Tuesday morning despite the second leg of their Champions League quarter-final not kicking off until 7.45pm.

It leaves Pep Guardiola with plenty of time to prepare his squad for the challenge ahead as they attempt to reverse the 3-0 defeat they suffered at Anfield last week. 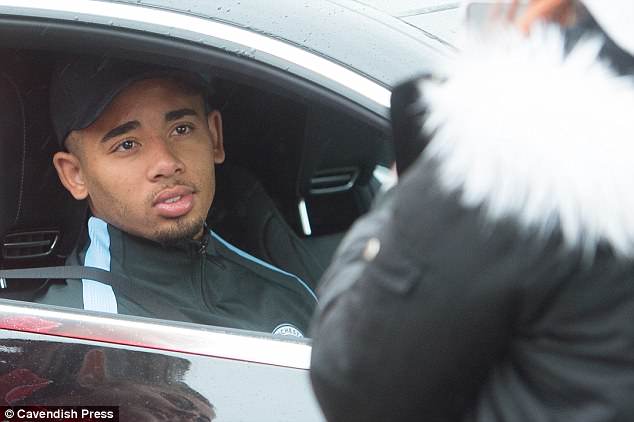