Wilkins, 61, who has worked as a pundit for Sky Sports News and talkSPORT over the last week, is understood to have fallen and hit his head after his heart stopped.

He was taken to St George’s Hospital in Tooting, London, where he has been put in an induced coma.

International debut: v Italy at Yankee Stadium in May 1976

Ray’s son Ross Wilkins said on Friday night: ‘I hope everyone can respect the family’s wishes over privacy at this very difficult time for us. It’s touch and go whether my father will get through this.’

Wilkins, who has bravely battled poor health including ulcerative colitis over the last few years, was given the all clear after a double heart bypass operation last July.

Two years ago he checked into the Priory Hospital in Woking for a five-week rehabilitation programme after being banned from driving for four years for drink-driving.

Yet the popular former Chelsea, Manchester United and AC Milan midfielder has continued to work in the media on a regular basis and is held in the highest regard by everyone in football. 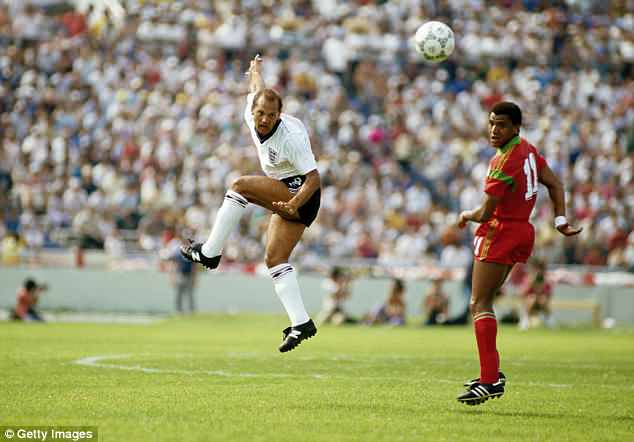 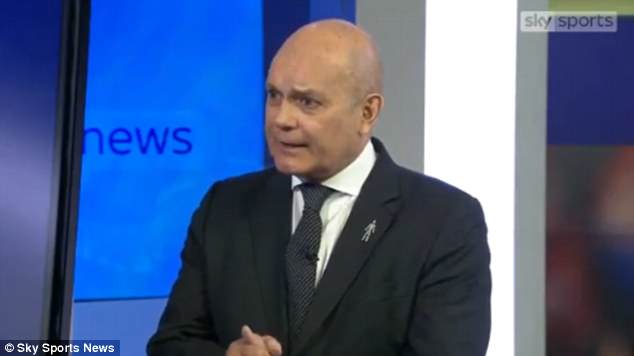 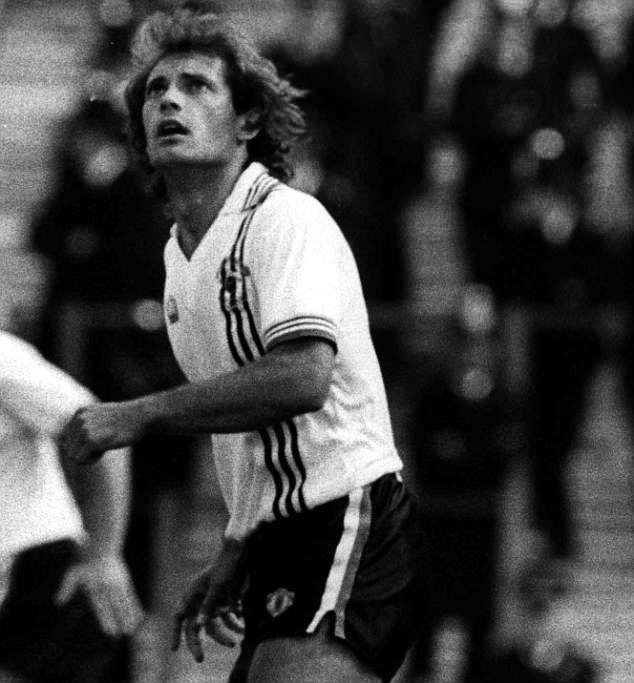 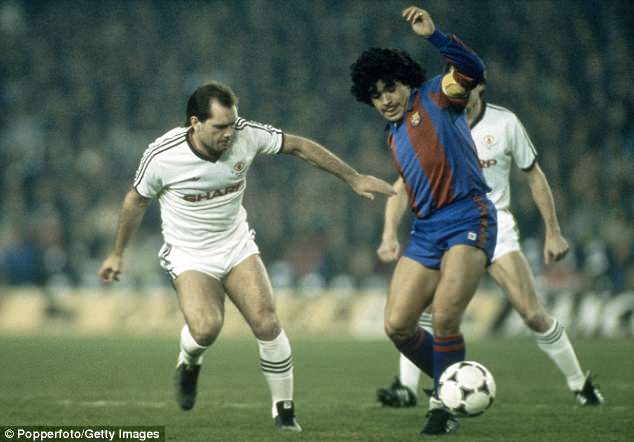 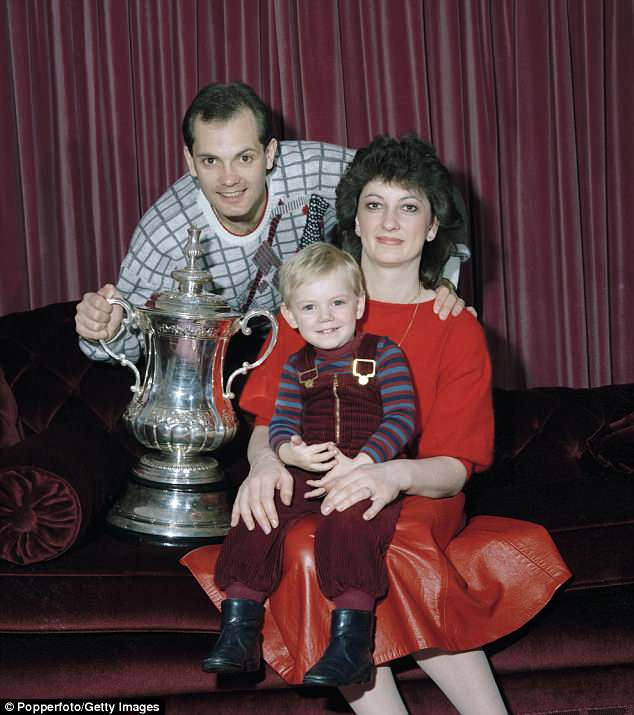 Wilkins’ wife Jackie told the Daily Mirror: ‘He’s in hospital, he’s had a cardiac arrest and is in intensive care.

‘He is not in a good state at all, I’m afraid. He’s critically ill.

‘The cardiac arrest led to a fall which has meant he’s had to be put in an induced coma. It’s very, very bad. It’s a very difficult time for the family. He’s going to have a further scan on Tuesday.

‘We hope to have an update then. It’s been a very difficult time for us.’ 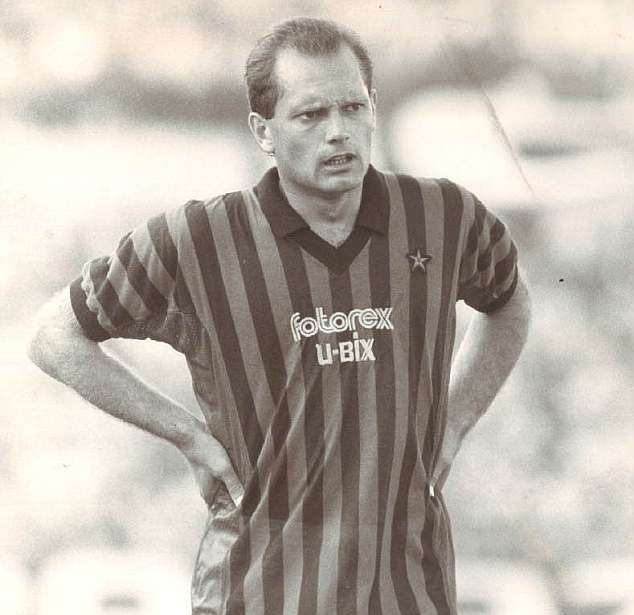 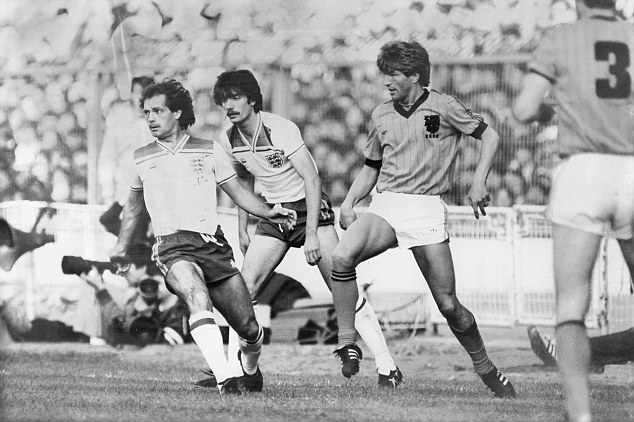 He made 84 appearances for England, captaining his country 10 times, and went on to manage QPR, Fulham and Jordan.

He has also been an assistant boss at Chelsea for three spells, and took over as caretaker manager when Luiz Felipe Scolari was sacked in February 2009.

He went on to work with Guus Hiddink at Stamford Bridge and remained as assistant manager when Carlo Ancelotti took over in 2009. Wilkins left the club in November 2010.

Ancelotti wrote in his 2010 autobiography: ‘Ray is one of those select few, always present, noble in spirit, a real blue-blood. 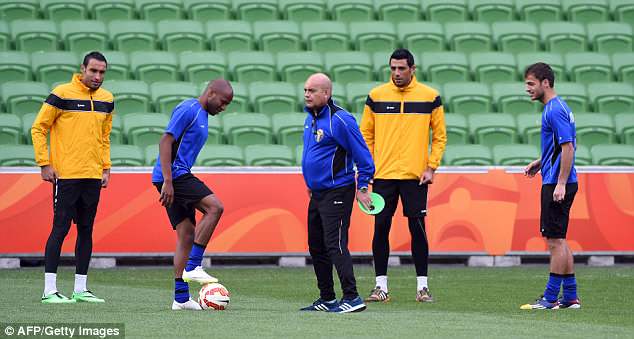 After retiring from the game, Wilkins went on to manage QPR, Fulham and Jordan (pictured) 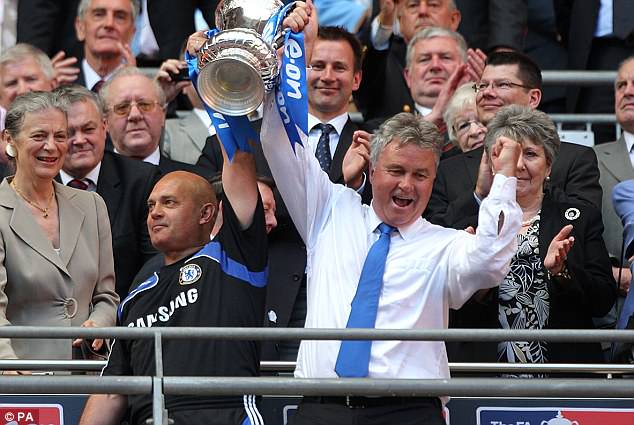 ‘Chelsea flows in his veins — without him we wouldn’t have won a thing.’

Messages have been flooding in from across the world of sport since the news was revealed, with former Chelsea striker Didier Drogba writing on Instagram: ‘Just found out about the news, be strong Ray Wilkins and family.

‘We blue army are sending you our prayers on this religious day.’

Chelsea urged Wilkins to ‘keep fighting’, tweeting: ‘The thoughts of everybody at Chelsea Football Club are with Ray Wilkins and his family tonight.’

The club added: ‘Keep fighting Ray, you have our love and support.’

Blues legend Frank Lampard said all his ‘thoughts and strength’ were with Wilkins, describing him as an ‘absolute Gentleman’ in an Instagram post of his own.

Another of Wilkins’ former sides QPR said it was ‘extremely saddened’ by the news. ‘All our prayers are with you, Ray,’ the club tweeted on Friday night.