Robin Koch and Mateusz Klich have been granted early leave by Leeds and will miss the final two games of the season.

Marcelo Bielsa has made the decision to allow the pair to focus on preparing for this summer’s European Championship, with little left to play for against Southampton midweek and then next weekend when they welcome fans back to Elland Road for the clash with West Brom.

Klich will hope to represent Poland in the Euros, while Koch will be eyeing a spot in Germany’s squad for the tournament. 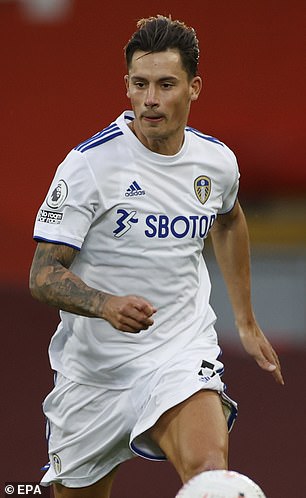 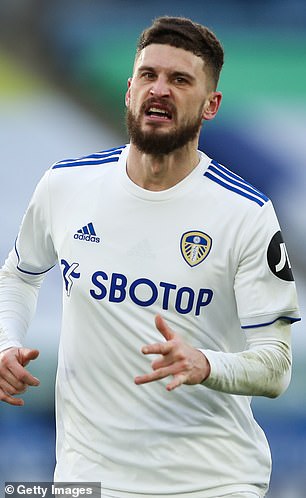 Ahead of his side’s trip to St Mary’s, Bielsa revealed the decision to allow two of his player the extra time off.

The Leeds boss also clarified that while in Klich’s case the decision was just based on resting the player, there is more of a focus on Koch’s fitness and protecting him from further injury rather than just looking ahead to the Euros.

‘Koch has been given early leave with the potential for him to be called up or not called up to the German national team,’ Bielsa said.

‘I don’t know whether he’s going to be called up to the German national team or not. It’s just that he has a small (hip) niggle and we didn’t want to run the risk of a small niggle being aggravated into something bigger. 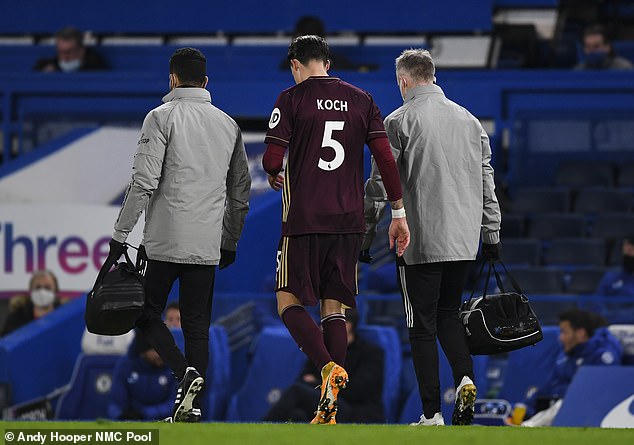 ‘The injury that he has is not important and we didn’t want to take the risk of him playing and making it worse so we anticipated his holidays in the same way we did so for Klich.

‘(Klich) is not injured. The evaluations that I make over the campaign are for the needs of each player and in the case of Klich, the decision I made was the best for him.’

Koch started Leeds’ first 11 matches back in the Premier League, but a knee injury kept him out of the side for three months.

The German defender has made just two first-team starts since early December, and his manager is clearly wary of making any injury concerns worse. 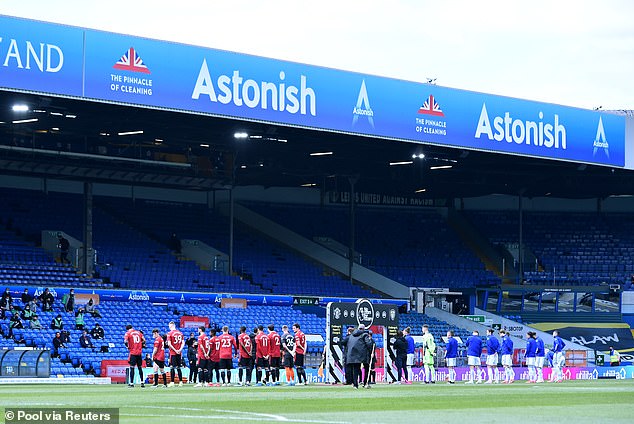