Roommate’s mom: Son was in custody until police found…

PFLUGERVILLE, Texas (AP) – The mother of a man who lived with suspected serial bomber Mark Conditt in a home north of Austin says her son was kept in police custody until after Conditt died in a fatal confrontation with officers.

Jennifer Withers told The Associated Press that her 26-year-old son, Collin Thomas, was walking from work Wednesday in Pflugerville to the house he and another man shared with Conditt when a group of officers “flew at him.”

She says Thomas, who is black, was questioned about the bombings and held overnight. Conditt died after detonating a bomb as police were about to arrest him. Thomas was eventually released.

Authorities surround the home of the Austin bombing suspect Mark Conditt in Pflugerville, Texas, Wednesday, March 21, 2018. Authorities say Conditt, a man suspected of planting several deadly bombs in the Texas capital this month, blew himself up in a motel parking lot overnight as a SWAT team approached his SUV. (Jay Janner /Austin American-Statesman via AP)

Austin police spokeswoman Anna Sabana says Thomas and Conditt’s other roommate have not been charged. 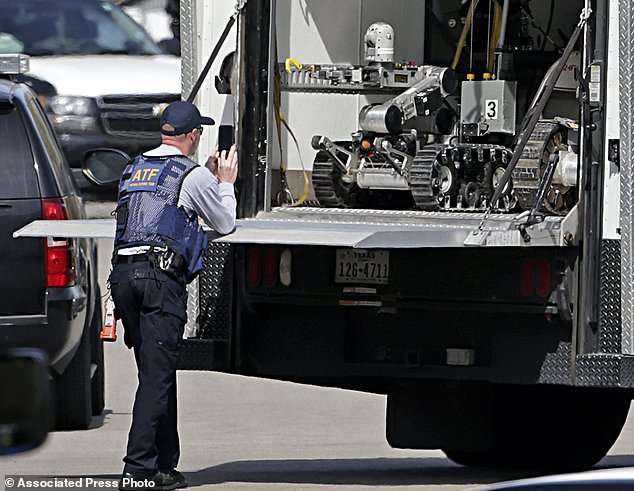 A robot is prepared for use at the scene of Walnut and 2nd Street in Pflugerville, Texas, on Wednesday, March 21, 2018 where Austin, Texas bombing suspect Mark Anthony Conditt lived. As a SWAT team closed in, the suspected bomber whose deadly explosives terrorized Austin for three weeks used one of his own devices to blow himself up early Wednesday. (Tom Reel/The San Antonio Express-News via AP) 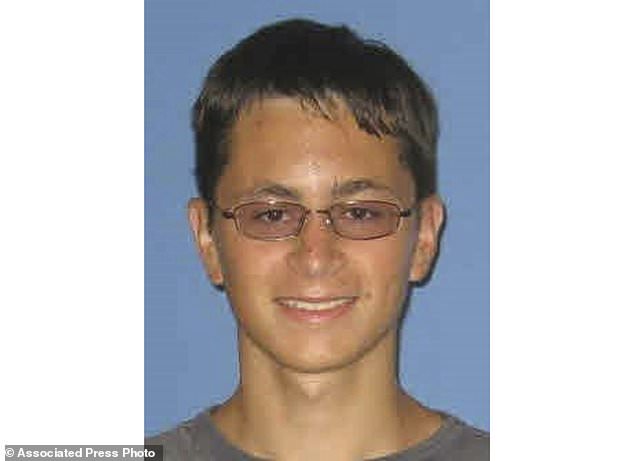 ADDS THE YEAR 2010, WHEN THE PHOTO WAS CREATED – This 2010 student ID photo released by Austin Community College shows Mark Anthony Conditt, who attended classes there between 2010 and 2012, according to the school. Conditt, the suspect in the deadly bombings that terrorized Austin, blew himself up early Wednesday, March 21, 2018, as authorities closed in on him, bringing a grisly end to a three-week manhunt. (Austin Community College via AP) 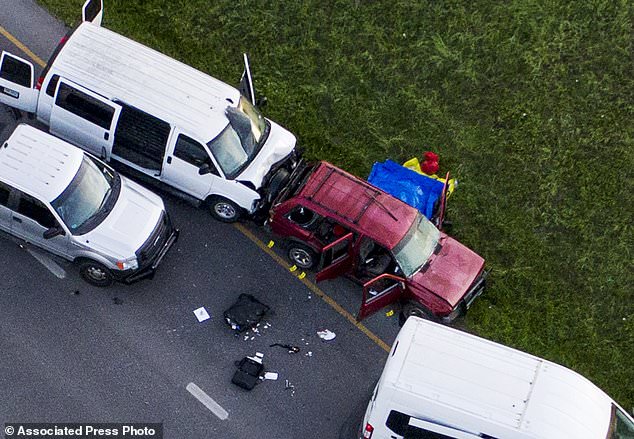 Officials investigate near a vehicle, center, where a suspect in the deadly bombings that terrorized Austin blew himself up as authorities closed in on him, in Round Rock, Texas, Wednesday, March 21, 2018. (Jay Janner/Austin American-Statesman via AP)