Parnas and his attorney handed over a trove of information to the House Intelligence committee – and his notes on conversations with Giuliani and a typed letter from Giuliani to the president of Ukraine quickly became part of the record of information transmitted to the Senate for the Trump impeachment trial.

Lev Parnas, an indicted businessman who says he worked to pressure Ukraine to investigate one of U.S. President Donald Trump’s political rivals, turned over electronics to the House Intelligence Committee. Along with

The searches were conducted in London, as well as West Palm Beach, where Parnas lives, as well as other areas in the state, according to the Daily Caller, which reported the information, and cited its own review of the files.

As the report notes, the information on the web searches does not contain any evidence of wrongdoing by Parnas – who has become a key figure in the Ukraine affair.

The publication says it paints ‘a more complete picture of the information’ that Parnas gave the committee.

Parnas went on a media tour and made stunning revelations while he and his lawyer put out pictures and video information detailing interactions with President Trump, Trump family members, and Trump associates.

The president has said he doesn’t know Parnas, although a video published by ABC this past weekend shows him and Trump talking about the U.S. ambassador to Ukraine, whom Trump wanted to ‘get rid of,’ saying: ‘Take her out.’

The tape, which according to the Parnas camp was recorded by fellow indicted Giuliani associate Igor Fruman, was the subject of a question at trial by Sens. Kamala Harris of California and Patty Murray of Washington.

The report on the web searches came as Parnas visited the Capitol during the impeachment trial, where he wants to be interviewed but so far without success by Parnas and his attorney.

The indicted Parnas need to receive a judge’s permission to go to Washington. Parnas has been indicted by federal prosecutors in New York. 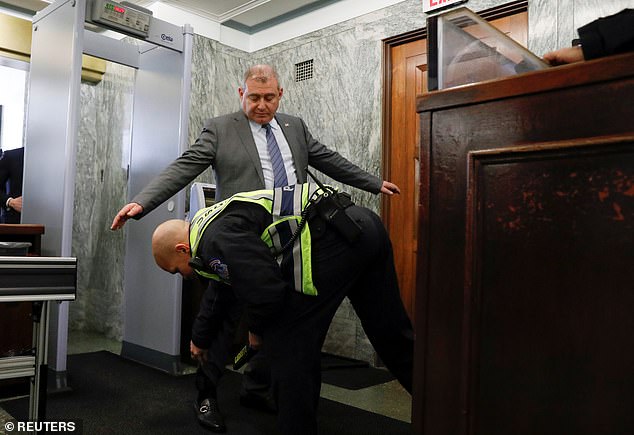 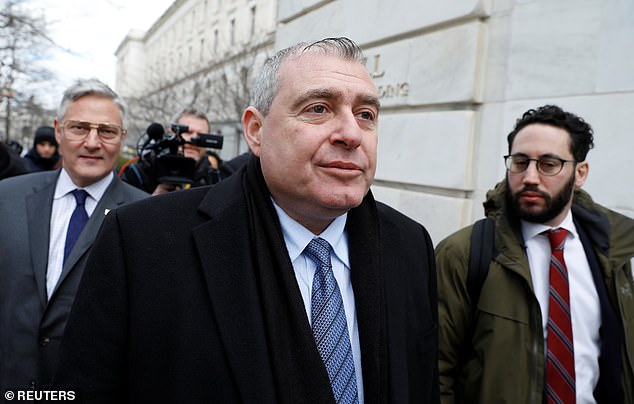 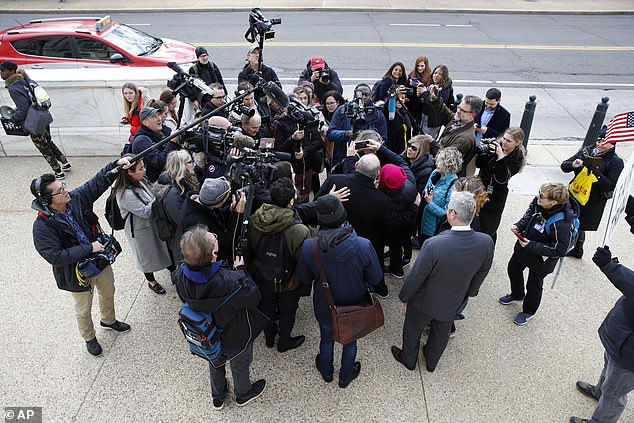 He couldn’t enter the Senate chamber because of a GPS tracking device attached to his leg. No electronics are allowed during the trial.

After he and his attorney Joseph Bondy picked up tickets from Senate Democratic Leader Chuck Schumer’s office, Bondy said his client would be watching from a ‘safe’ place while he watched from the Senate chamber.

‘My goal is hopefully to look at the senators and have them look at me and see that we need to call witnesses. The truth needs to come out. I’m here. I’m one of the most important witnesses. Me and John Bolton. The two of us put all the dots together,’ he told reporters. 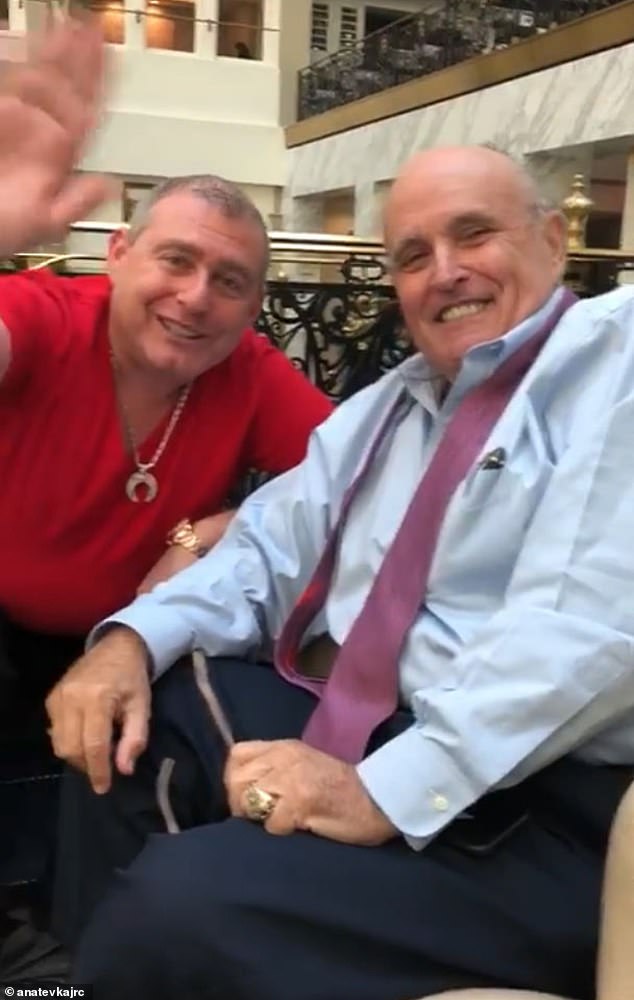 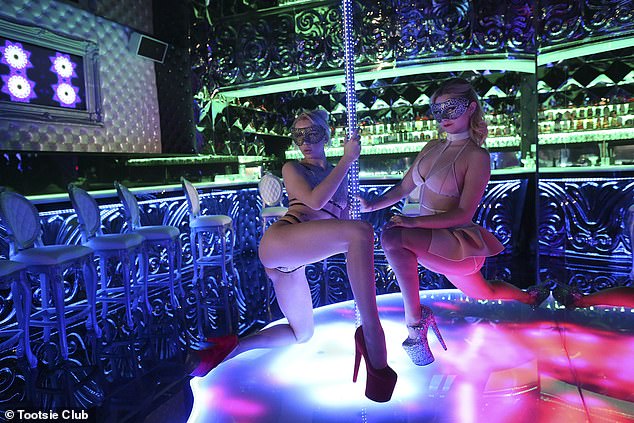 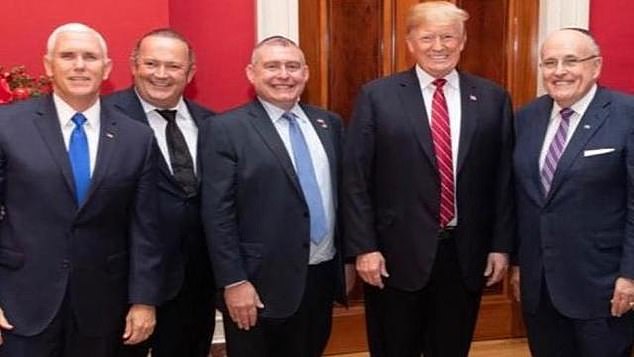 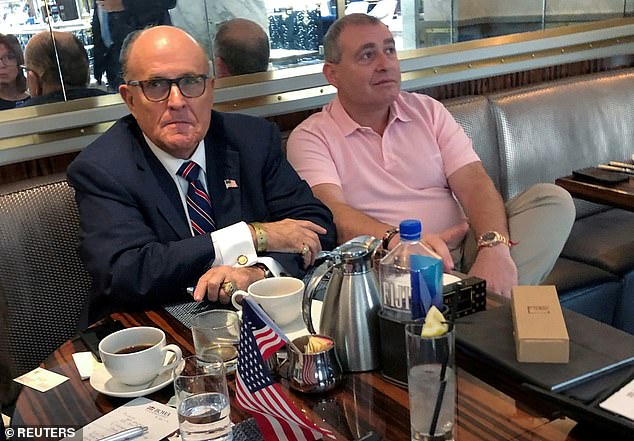