Alexis Sanchez has opened up on his controversial exit from Arsenal, revealing Arsene Wenger had tried to stop him signing for Manchester United by telling him: ‘You’re the best we’ve got.’

Sanchez was the talisman of the Gunners side, though like Robin van Persie before him made the switch from north London to Manchester.

Speaking recently to Chilean media, Sanchez opened up for the first time on his Arsenal exit and how the club and Wenger tried in vain to keep him at the Emirates. 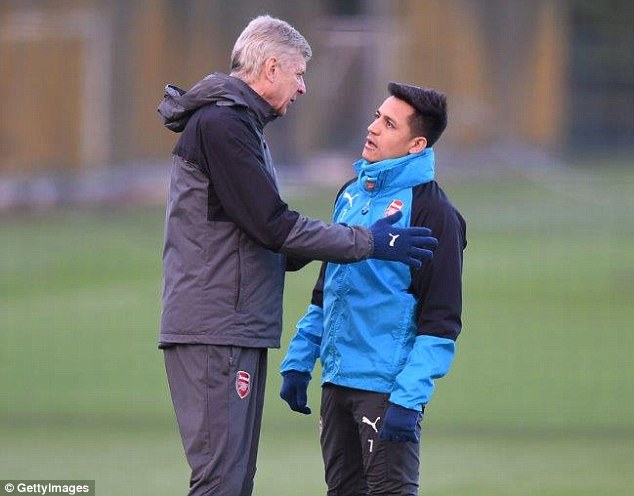 Wenger told Sanchez he was Arsenal’s best player, and that he should stay to develop further

‘He was very fond of me and he didn’t want to let me go,’ said Sanchez.

‘He told me: “I want you to sign here because you are the best player in the team.”

‘I wanted to continue growing as a player, more so as a Chilean, because it’s difficult to get to Man United.

‘No Chilean had played here. Arsene understood it at last, we ended up on good terms, he congratulated me and there was no problem,’ Sanchez added.

He also told Macarana Pizarro, the female journalist who interviewed him for Chilevision TV, that he was still suffering from Chile’s failure to make the World Cup.

The south American nation were dumped out of qualifying in a 3-0 defeat to Brazil last October. 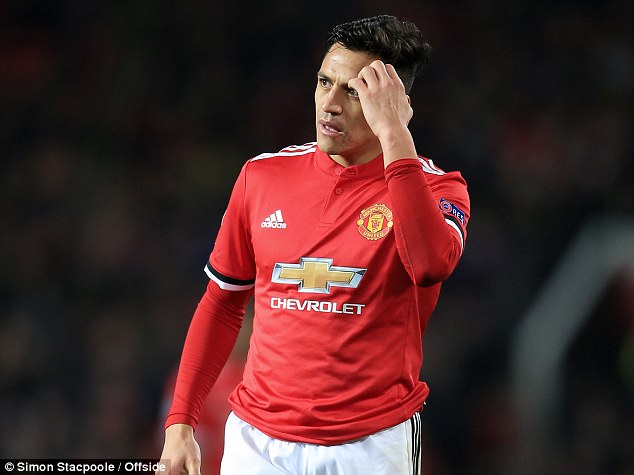 Alexis, who lives with beloved pet dogs Atom and Humber, admitted in the interview which took place in Manchester: ‘I still haven’t got over it.

‘When this World Cup finishes, I think I’ll be a bit calmer.

‘After the match against Brazil I went to London. I wanted to be alone with my dogs, no-one else.’