Simona Halep fought off a stunning fightback from Angelique Kerber to reach the final of the Australian Open.

The No 1 seed raced into a 5-0 lead in just 14 minutes of Thursday’s semi-final.

But the 2016 champion hit back from a break down in the second to level the tie.

Both players spurned opportunites to serve for the match in a helter-skelter final set before the Romanian broke to claim a 9-7 victory. 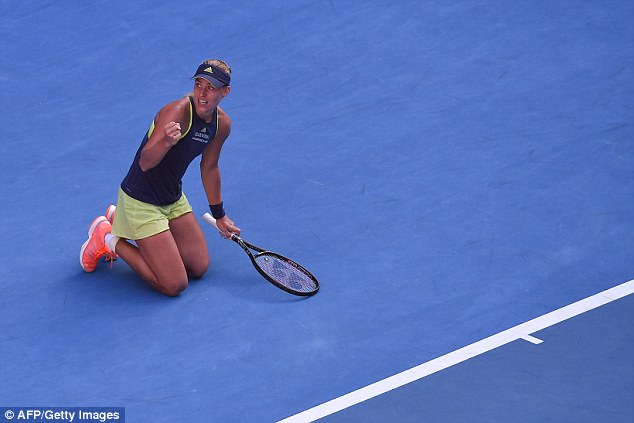 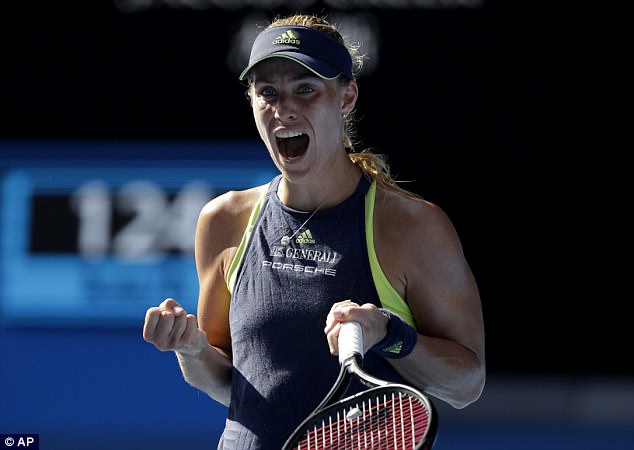 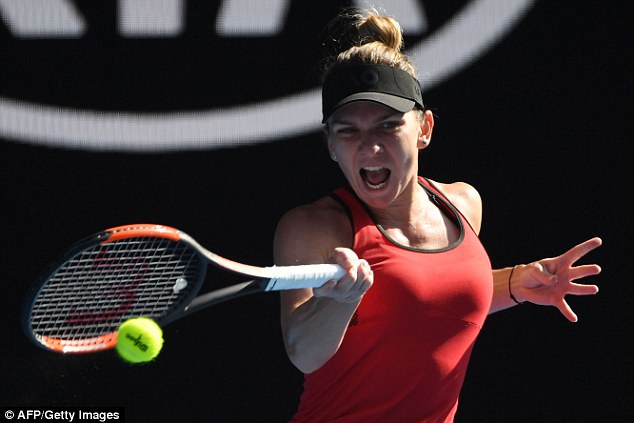 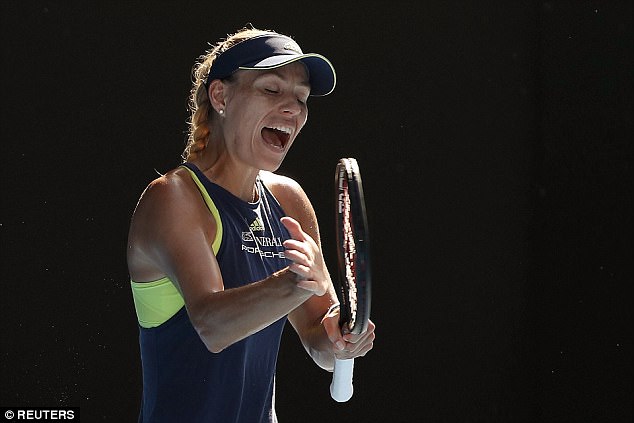