Defender Hakimi broke the deadlock in the 35th minute following a counter-attack, cutting inside the penalty area before firing past the Slavia keeper.

Hakimi doubled the lead in the 89th minute when he slotted home a pass from Julian Brandt following another break by the German side. 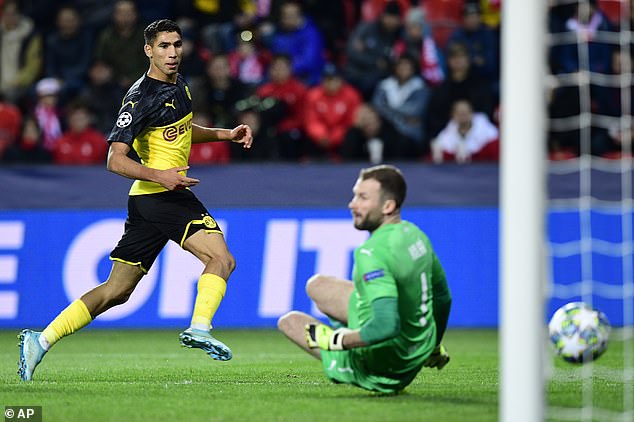 The Czech champions pressed hard but could not break through as Dortmund held firm to notch their first win in the group stage after drawing with Barcelona.

Slavia drew 1-1 at Inter Milan in their first game after the Italians scored a stoppage-time equaliser. 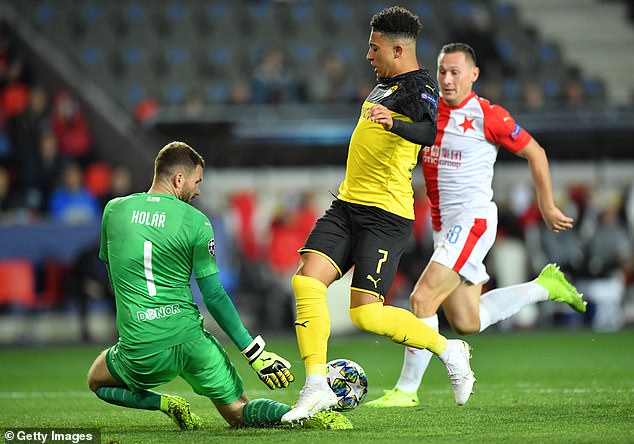 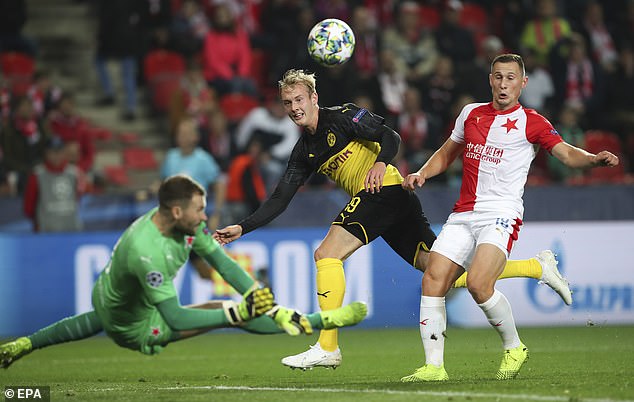 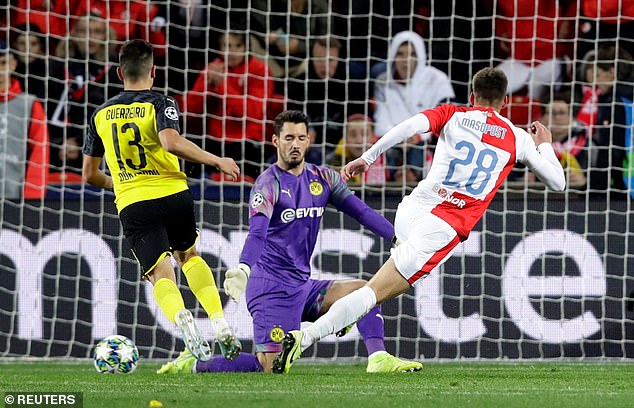 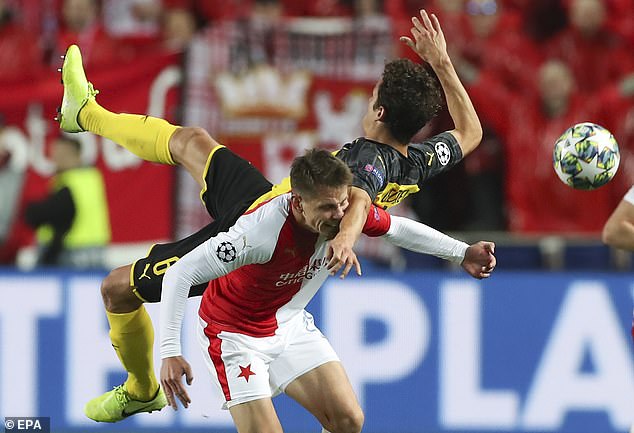