The son of a former federal prosecutor has pleaded no contest to killing his father with an ax.

Frank X. Altimari, 32, pleaded no contest on Tuesday to second-degree murder and malicious wounding in the November 2017 slaying of 61-year-old Nicholas Altimari near Richmond, Virginia.

Prosecutors say he rammed his father and stepmother with a vehicle as they returned home from dinner to their home in Chesterfield County, on the western outskirts of Richmond.

Frank Altimari then used a double-bladed ax to strike his father more than 40 times as his stepmother begged him to stop. She suffered a broken leg. 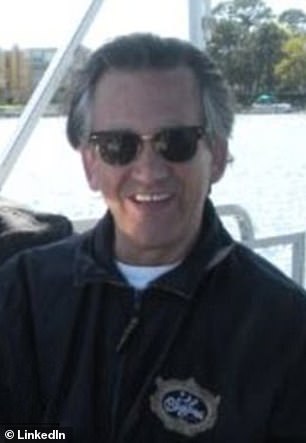 Prosecutors and defense attorneys agree Frank Altimari was mentally ill at the time, according to the Richmond Times-Dispatch. He’ll be sentenced next year.

Nicholas Altimari served the eastern district of Virginia as an assistant U.S. attorney from 1992 to 2003. 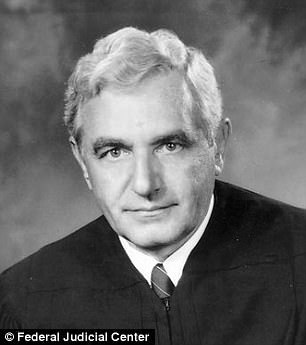 The suspect was named after his grandfather (above), who served on the 2nd US Circuit Court of Appeals until his death in 1998

On November 4 of last year, cops were called to Nicholas Altimari’s home on Black Heath Road, off Old Buckingham Road, only to find the body waiting for them.

‘Upon their arrival officers located [Nicholas Altimari’s] body deceased in the driveway,’ a Chesterfield Police spokesperson said at the time.

‘An adult female on scene supplied police with suspect information. The adult female, who was also injured in the incident, was transported to an area hospital where she was treated and released.’

Frank Altimari was then arrested at his home in Richmond, Virginia, around half an hour’s drive from his father’s house. 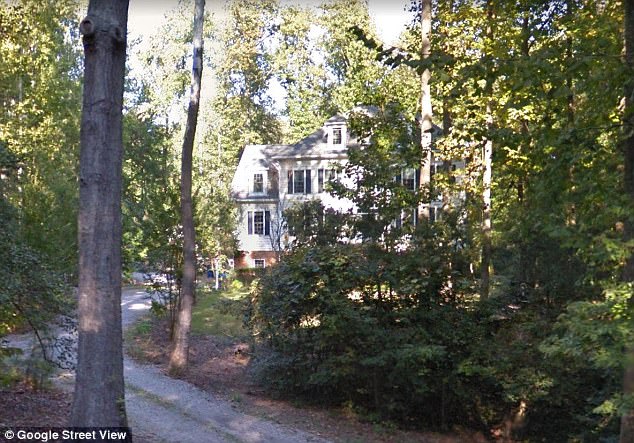 Nicholas Altimari was slain here, cops said. The stepmother was injured in the attack and was taken to hospital

He graduated from the University of Virginia in 2010, worked as an analyst for law firm Brown and Greer from 2010-2012, then started as a project manager at Capital One in 2013.

Neighbor Rob Carter said the Altimaris were close, and that the arrest made no sense to him.

‘I still find the whole thing bizarre and abstract,’ he said. ‘I can’t really process it.’

Todd Stone, a legal analyst for CBS 6, said that he met Frank around 1999, when he and Nicholas spent around a year prosecuting a case.

‘He struck me as a very nice polite young man, but it was many years ago, that’s what it’s all the more shocking to me,’ Stone said.