A Christmas in July event has been cancelled by Council after it was deemed ‘too religious.’

Carols By The Creek, at Mitcham in South Adelaide, has been an annual event since 1993 and draws crowds of more than 5,000 every year.

But the city’s council has voted to abolish the event – citing its $45,000 production costs and the fact that was it was non-inclusive for non-Christians.

The Carols By The Creek event, which occurs at Brownhill Creek, Mitcham in South Adelaide, has been cancelled for 2019 after Council deemed it ‘too religious’ and not inclusive to non-Christians (stock image)

Since the announcement, residents have flocked to social media and to the council in a bid to reinstate the event.

‘Religious event?? Last year I don’t remember prayer being part of it. It’s a great opportunity for the community to come together in a time of reflecting on peace and giving which is the bigger picture, being good humans!!!’ one user wrote on the City of Mitcham Residents Facebook page.

‘I’m sad as a community member with young children. I believe these community events help our children understand their broader community and build connections and loving childhood memories. We are not a religious family but do value this community event,’ another wrote.

A third resident said that while she wasn’t religious either, she looked forward to the event every year as it was a tradition from when her own parents used to take her.

‘Council should not be funding what fundamentally is a religious event with no co-contribution from the churches,’ Cr Kruse said during an hour-long debate on the issue, the Advertiser reported. 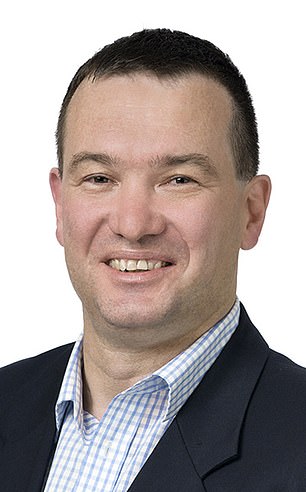 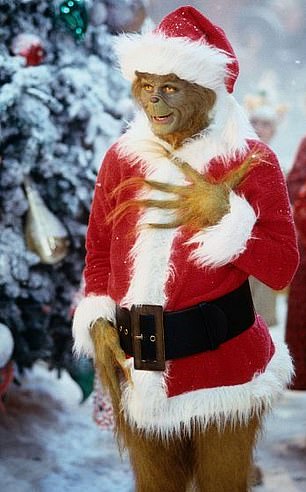 Are Christmas carol events ‘too religious?’

‘It’s not inclusive because it talks to one major religion… the Christian religion. Although it is dominant, that is not our demographic.

‘If the churches want to run it, they should run it.’

Local MP Sam Duluk, who is leading the charge against the cancellation, said the council had ‘lost the plot’.

The event was cancelled after a narrow 7:5 vote. 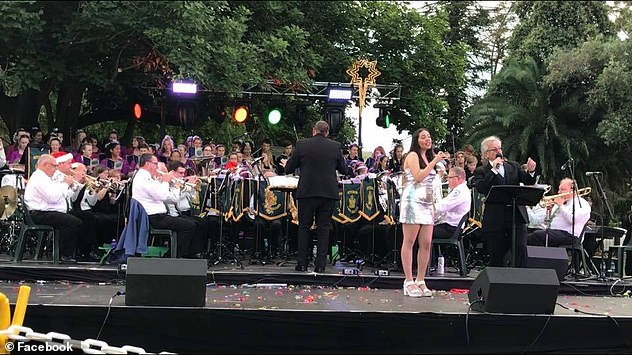 This year will be the first year the event will not occur since 1993. Pictured: Singers at a past Carols by the Creek event