Australia’s Formula One Grand Prix has been a prickly subject for those living in South Australia since Melbourne pinched the marquee event in the 1990s.

But now it can be revealed that Adelaide Premier Peter Malinauskas launched an 11th-hour attempt to steal it back – only to be told he was too late.

Britain’s Nigel Mansell slings his Williams Honda through the streets of Adelaide in the final race of 1986. He lost the championship late in the race in one of the most exciting finishes to a season ever

The long-held assertion from South Australians has been that Melbourne out-bid them to steal the signature motorsport event.

Kennett has since vehemently denied that was the case, saying the South Australian government of the day had failed to re-commit to re-signing with F1.

‘They lost it because neither of their political leaders at the time going into their election was prepared to commit to the event,’ Kennett told the Sydney Morning Herald in 2016.

‘So we never stole it, they didn’t want it. They created the opening.’ 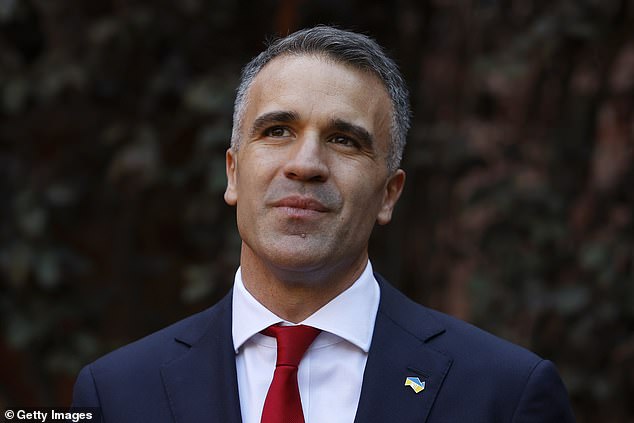 Premier of South Australia Peter Malinauskas worked hard to steal the F1 back, but his bid was too late and Melbourne retained the hosting rights until 2035

Whatever the reason, Formula One has remained at Albert Park in Melbourne since that coup and last week a deal was struck to keep the event in Victoria until 2035.

Now Malinauskas has revealed that he was in secret negotiations with Formula One to bring the showpiece event back to the Adelaide Street Circuit.

Working with several F1 officials,  Malinauskas was involved in a number of late-night meetings with Formula One heavyweights in the UK in April this year.

The South Australian Premier dangled the carrot of a night race in Adelaide and flexibility on when the event would be held to make scheduling easier for the sport’s governing body. 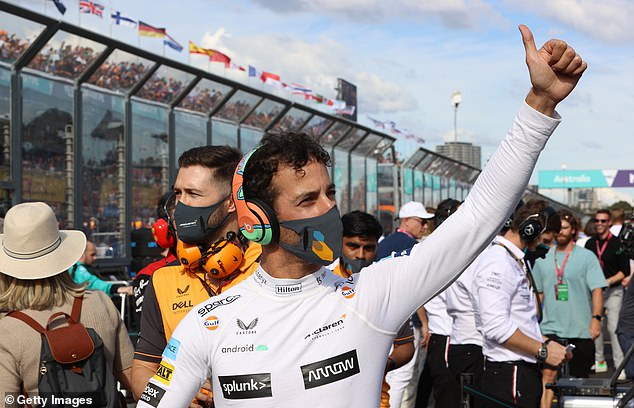 He was also committed to a long-term deal of up to 15 years and was also looking to bring the F1 Esports Series on a different date, according to a report in the Adelaide Advertiser.

It was an impressive package, unfortunately delivered just months too late. With Sydney and Melbourne at advanced stages in the bid process, F1 chief executive Stefano Domenicali had no choice but to turn Adelaide away. 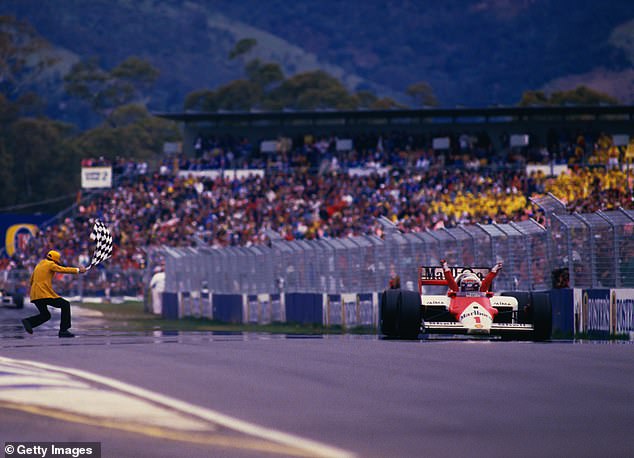 ‘He [Domenicali] made it clear to me that had this interest from the state government happened late last year, then they would have welcomed the opportunity to engage with another proponent trying to put in a bid,’ the Premier said.

‘But, he said: “Look, in the event that the final contract [negotiations] were to fall over, we’ll pick up the phone to you straight away and get you to make a formal submission”.’

Adelaide will now have to wait at least another decade for a chance to get their beloved event back.