A South Carolina man has been charged with beating his wife to death with a hammer.

The victim’s daughter found 58-year-old Mildred Burris Arnold dead in her Lancaster home Sunday after she had not heard from her for a day. 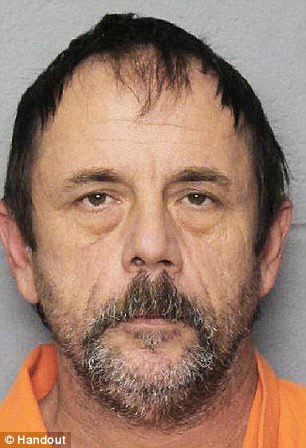 58-year-old Mildred Burris Arnold, left, was found dead in her home. Her husband, 49-year-old Matthew James Alman has been charged with her murder 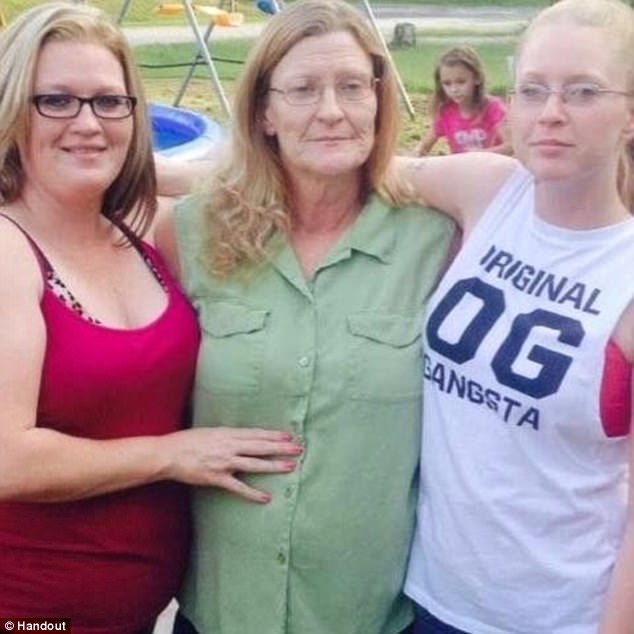 It was not known if Alman has an attorney.

A search of the crime scene, officials said, turned up a pair of boots – believed to be Alman’s – with blood on them as well as a framing hammer.

Investigators said they believe the hammer, which also had blood and hair on it, was used to kill Arnold.

The daughter, April Moseley, said her stepfather had told her that her mother was sick. But Mosley said it was not like her mother not to return phone calls. 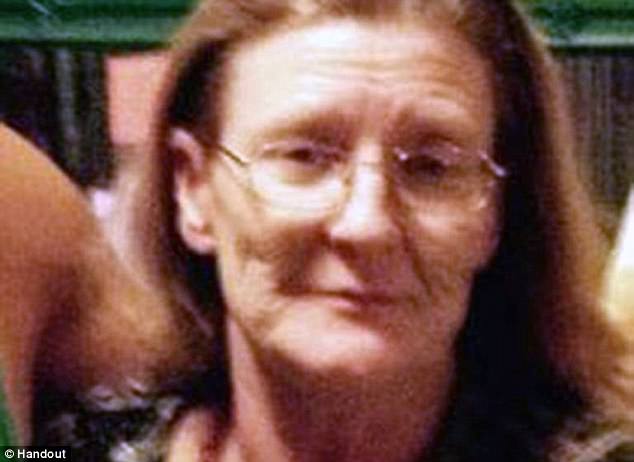 Arnold’s daughter found her mother had been killed. She went around to her house after not hearing from her for a day

She said when she and her younger sister entered the home, they could smell cleaning supplies and saw blood before finding their Arnold’s body.

‘I kicked in the door and we walked through the house, it smelled of ammonia and Pine-Sol… and we started walking through the house,’ Mosley said to WBTV. ‘My sister went to my nephew’s room and found blood. I came running and found my mom laying there and she was cold.’

‘It was like something out of a horror movie,’ she said.

Alman had been with her mother for decades, but they had only been married for a few years. According to Mildred’s other daughters, Stephanie Arnold, there were always problems in their relationship.

‘He always hurts her, he always steals her car, steals her money,’ Stephanie said.

Moseley said she is praying for justice. She said the killing comes two months after Moseley’s son, Joshua Burris, was killed in Charlotte in a crime that remains unsolved.

The family have since set up a GoFundMe page to help with funeral expenses.