A group of social club friends stand accused of causing a local lockdown after they went on a boozy day-trip to the races despite some of them having Covid symptoms.

The bus-load of 15, including four members of the Lindsay Con Club in Abercynon, South Wales, set off on their annual trip to Doncaster despite some of the group awaiting coronavirus test results.

After they returned the area saw a spike in Covid cases, forcing the Welsh government to put Rhondda Cynon Taf council area under lockdown – with the club taking the blame.

Now member Donna Clifton – whose husband was among those who made the journey – has spoken out to defend the group.

She admitted some of them had Covid symptoms, but said the they did not enter Doncaster Racecourse itself and instead went to a pub and hotel to place bets.

And she said claims they stopped off in pubs on the way to Doncaster were untrue.

‘It’s an annual trip that’s been running for years. They had a bet, they had a pint, same as what happens every year.

‘Nothing was done any different. I know they didn’t stop off in pubs on the way up to Doncaster because they never do.

‘They go straight to Doncaster, into a pub, into a hotel, back home on the Sunday. 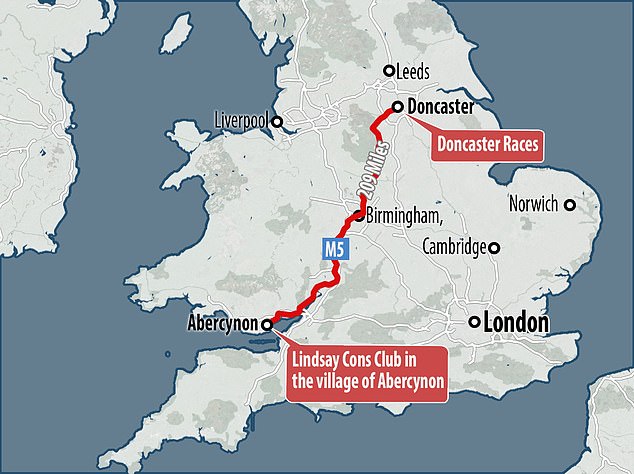 The group of friends did not actually enter Doncaster Racecourse, but instead went to a pub and hotel nearby to place bets

‘A number of people had Covid before the trip but hadn’t had any test results back. It was about 15 of them on the bus. They did the same as they do every year.

Donna added that those who have since tested positive have suffered ‘flu like symptoms’ with a loss of taste and smell.

Hundreds of people in the village of Abercynon have now flocked to a testing centre out of fear they have the virus.

Club treasurer Phillip Brown hit out after the club was linked to the trip by Welsh Government Health minister Vaughan Gething.

Mr Brown said the venue had been ‘virtually blamed’ for the spread in Rhondda Cynon Taf, a council area that stretches from north Cardiff to the Brecon Beacons. 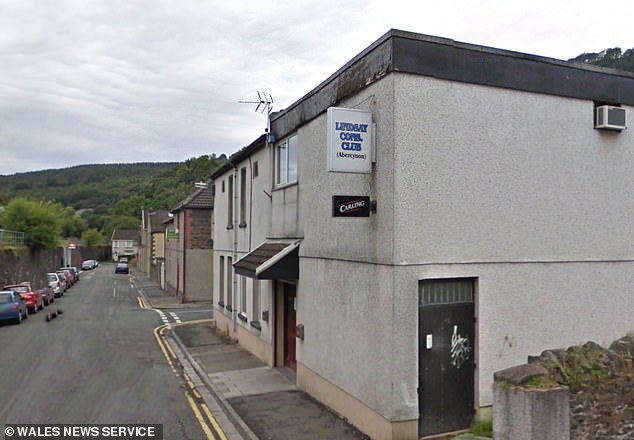 The club had to close days before the races because of coronavirus fears – with a number of people later becoming sick.

Mr Brown said the bus trip itself was not run by the venue – but four or five of his members attended.

He said: ‘They have dragged our club through the mud, virtually blaming us for a situation in Rhondda Cynon Taf and locking down because they reckon we are responsible.

‘We are not responsible. We’ve done every measure possible to help Public Health Wales and the Welsh Government.’

Mr Gething said the day out led to a ‘significant’ rise in cases after a coach-load of friends went on a pub crawl and then racing. 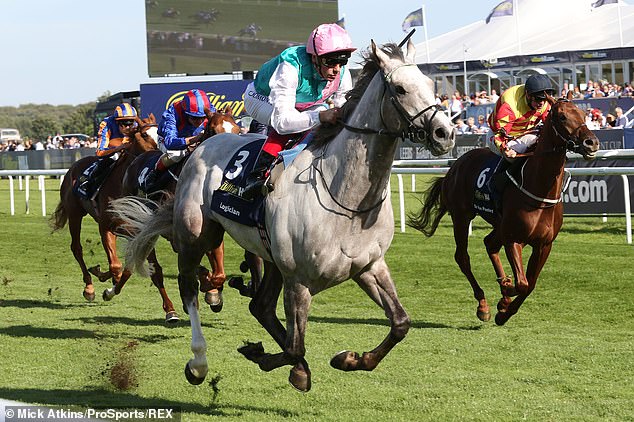 In a statement the course said: ‘Doncaster Racecourse has received no contact from any organisation, including the NHS or the Welsh Government, to verify the attendance of any individuals at last week’s event for the purposes of track and trace’

He told a press conference: ‘There are a number of clusters in Rhondda Cynon Taf – two of which are significant.

‘One is associated with a rugby club and pub in the lower Rhondda and the other with a club outing to the Doncaster races, which stopped off at a series of pubs on the way.’

He said the trip led to ‘a number of infections’.

But Doncaster Racecourse hit back – saying they had received no visitors from South Wales since they reopened.

In a statement the course said: ‘Doncaster Racecourse has received no contact from any organisation, including the NHS or the Welsh Government, to verify the attendance of any individuals at last week’s event for the purposes of track and trace.

‘In addition, we do not have any ticket bookings for any groups from the South Wales area for Wednesday’s event.

‘We will be contacting the Welsh Health Minister as a matter of urgency to clarify the situation.’

The Welsh Government later tweeted: ‘We understand that though the original intention of the party was to travel to the Doncaster Racecourse, the party did not enter the racecourse as originally planned.’