Newcastle United manager Steve Bruce is set to be handed £200million to spend on players and club improvements as their new Saudi owners looks to relaunch the club as Champions League contenders.

Head of the Saudi sovereign wealth fund Yasir Al-Rumayyan is poised to become the public face of the club as part of the £300million takeover of Newcastle from unpopular retail tycoon Mike Ashley.

Detailed financial plans have been submitted to the Premier League which the new chiefs hope to get approval for, which reportedly includes the huge initial £200m figure that will be injected into the club to improve the squad and revamping the club facilities, according to The Mirror. 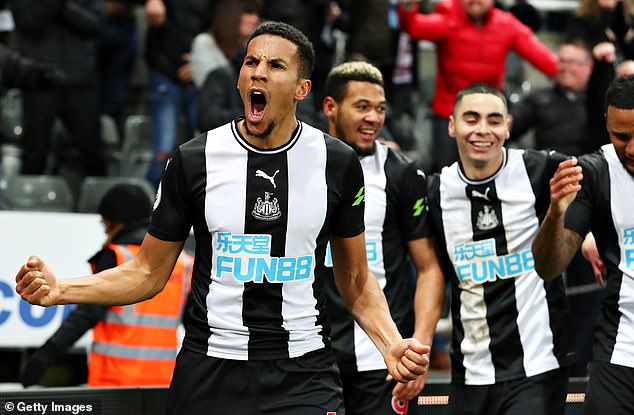 The investment is the first in a series of three-yearly injections in their 350-page dossier as well as new commercial sponsorships and plans for the day-to-day management of the club as they look to ambitiously return the Geordies as a club capable of consistently challenging for the Champions League.

The money will also go into revamp of the club’s training ground, academy and internal workings to make it capable of generating more income.

The takeover has sparked the suggestions that Bruce, who’s appointment by Ashley was unpopular last summer after Rafa Benitez left the club, could be fearing for his job but the plans submitted to the league would suggest otherwise.

The club will be part-owned by the PIF, financier Amanda Staveley and property tycoons David and Simon Reuben. PIF will own 80 per cent, with Staveley and the Reuben brothers both taking 10 per cent. 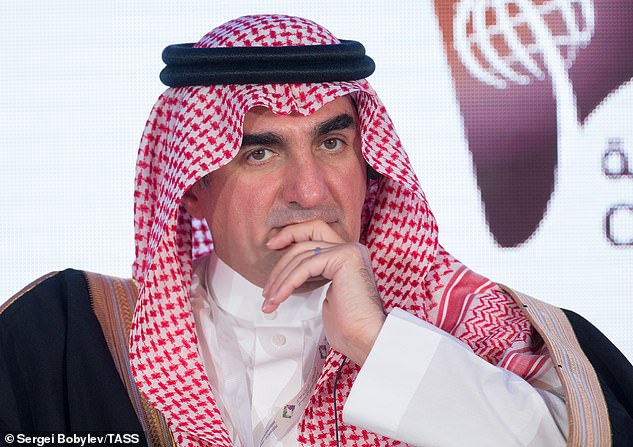 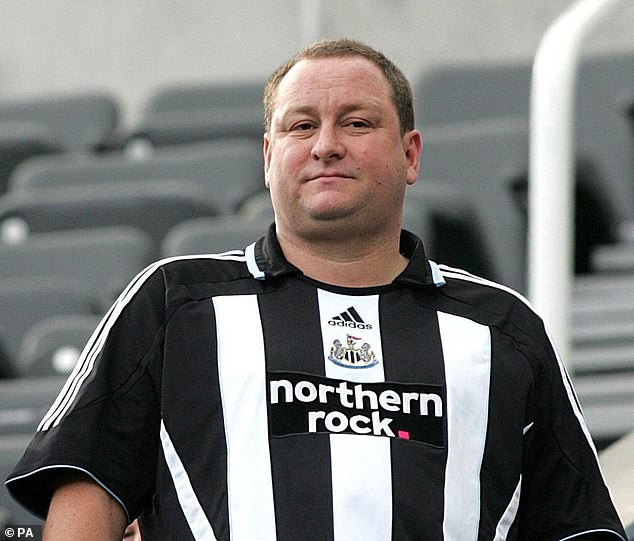 There is much excitement at the long-awaited takeover from Newcastle fans after years of under-performing since Ashley bought the club in 2007.

Lack of financial backing from the Sports Direct founder has been a key reason for Newcastle’s period of struggle, which has included two relegations from the top flight, forcing previous popular manager Benitez to leave the club last summer. 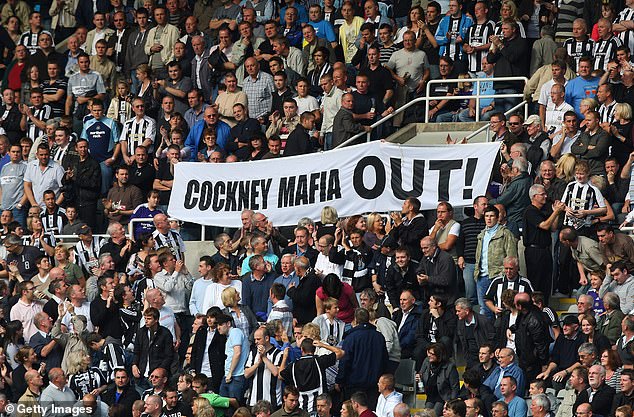 Many have expressed concerns over the imminent takeover though due to questionable human rights record in Saudi Arabia, with Sportsmail writer Oliver Holt saying that while it is a positive thing to see Ashley finally depart the club, it has been bought by ‘blood money’.

New chairman Al-Rumayyan will have to pass the league’s fit and proper person’s test before taking charge.