Steve Coogan furloughs the gardener and housekeeper at his £4million mansion

Comedian Steve Coogan has furloughed the gardener and housekeeper at his £4million mansion.

The 54-year-old’s staff are having 80 percent of their wages covered by the taxpayer, insiders told The Sun, under the Chancellor’s scheme to shield businesses during the coronavirus crisis.

Tory MP Andrew Bridgen told The Sun: ‘The furlough scheme is to protect businesses that are suspended and can’t operate during the coronavirus pandemic.

‘It’d be difficult to see how Steve Coogan’s earning potential has been diminished. The grass is still growing in his back garden and his house still needs cleaning.’

A source told the paper that the two members of staff had been ‘gutted’ about not being able to get into work, ‘So Coogan took advantage of the furlough scheme while they’re unable to come in.’

Last week the Government’s new ‘Stay Alert’ guidance said that in-house workers could get back to business and socially distance where possible.

Coogan declined to comment to the tabloid about the furloughing of staff.

But he did tell them: ‘This non-story has more to do with my legal actions against the publishers of The Sun and campaign for press reform than anything else.’ 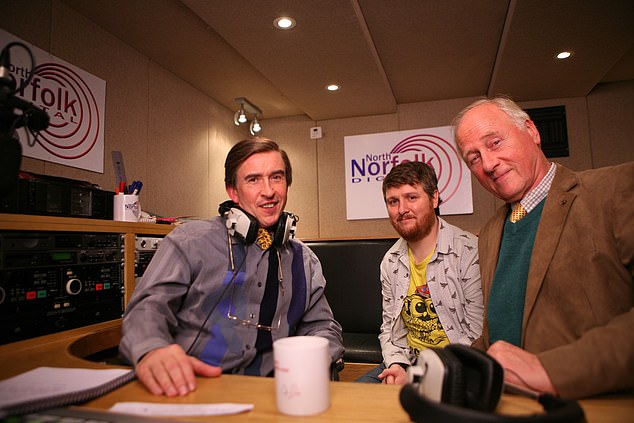 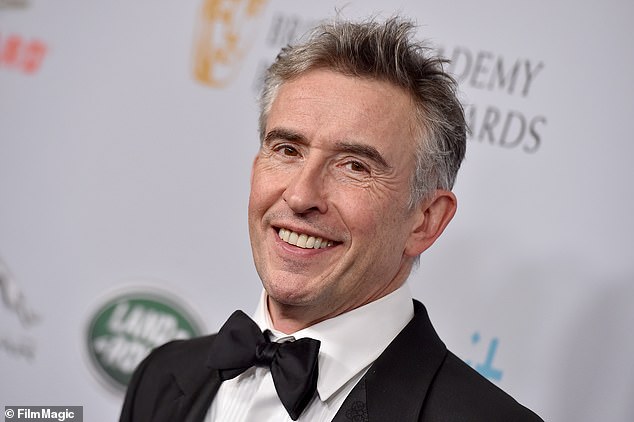 He is not the only wealthy celebrity to face criticism for furloughing staff. Earlier this month Victoria Beckham did a U-turn on plans to furlough 30 members of staff at her fashion company.

The former Spice Girl, whose family is worth £335million, had planned to opt into the Government’s 80 percent scheme. It is understood the firm’s application would have cost taxpayers £150,000.

But after backlash Victoria Beckham Ltd said, the board ‘now believe that with the support of our shareholders, we can navigate through this crisis without drawing from the furlough scheme.’