Studio 10 has seen plenty of drama in recent months, after two of the show’s panellists quit within days of each other.

Both Jessica Rowe, 47, and Ita Buttrose, 76, waved goodbye to breakfast TV shortly after executive producer Robert McKnight revealed he had been sacked following a ‘breakdown’.

But Network Ten is moving past the controversy by welcoming two new panellists to the Australian talk show.

On Studio 10’s official Instagram page, it was announced that Angela Bishop and Denise Scott will become permanent members of the hosting team.

‘I am so excited to join this amazing team,’ Bishop told the Daily Telegraph.

‘I love the idea of mixing the unpredictability of live television with my entertainment reporting from red carpets and hotel rooms around the world. I can’t wait to start.’ 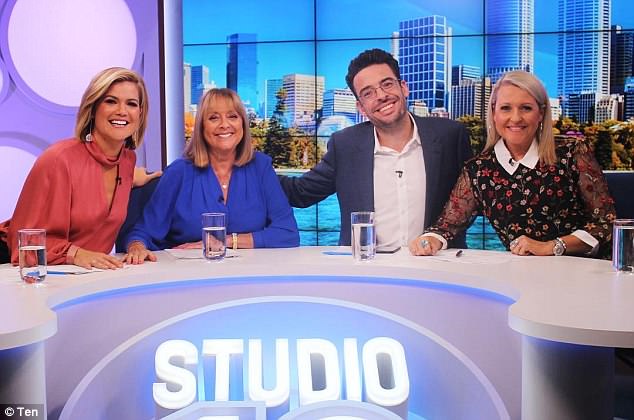 The news comes after entertainment reporter Peter Ford alleged that Studio 10 was ‘imploding’ following the departures of Ita and Jessica.

During an interview with radio hosts Jackie ‘O’ Henderson and Brooklyn Ross, he said: ‘This is a show that is just imploding at the moment. Sort of crumbling. I don’t know (if) the network are trying to fix it or even want to fix it.’ 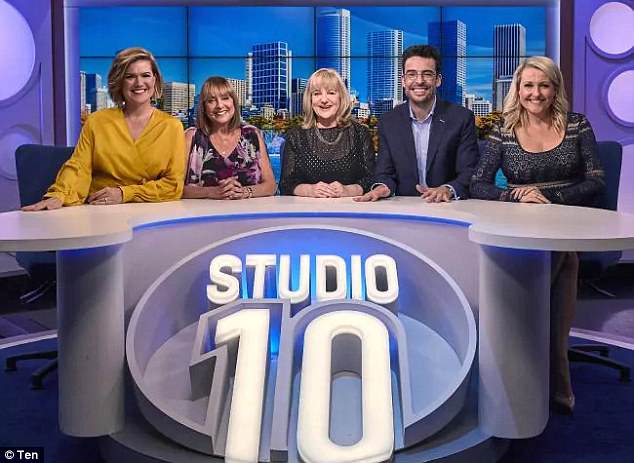 ‘Imploding’: The fresh faces were revealed after speculation that the show is in trouble and ratings are taking a nose-dive

Studio 10 has also been losing out on viewers to rival breakfast shows, Fairfax Media reported this week. 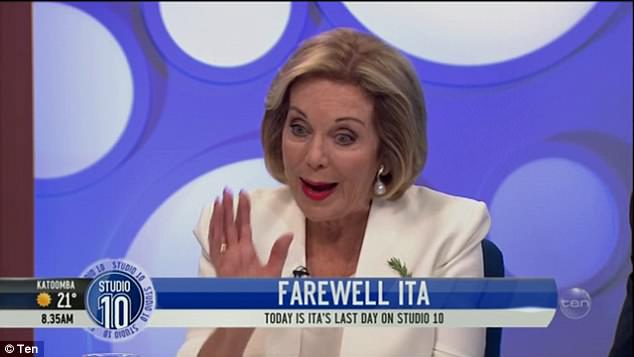 And tensions had been running high on set with the old line-up.

Ita, 76, confirmed that Denise Drysdale threw food at her last November in an incident which has been hilariously dubbed ‘brussels sprout-gate’ by fans. 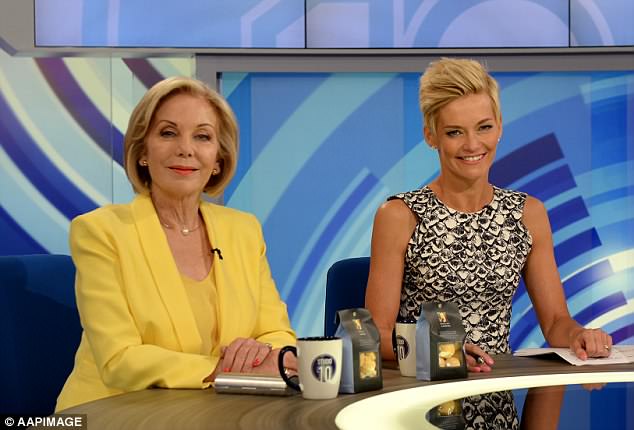 Double whammy: Ita and Jessica Rowe (right) quit the show within days of each other

She said: ‘I don’t really want to talk about Brussels sprout gate, but I will just for once.

‘It was not just one sprout, it was a bowlful. I didn’t throw any sprouts. I was working. This was our Christmas shoot. And I was working.’