A Sydney father-of-three is facing life in jail after being charged over an alleged record cocaine bust buried in a shipment concealed as ‘bananas’.

Mohammed Ayoubi was arrested by Australian Federal Police as he allegedly waited for the arrival of a boat from New Zealand, which authorities said was carrying 190kg of cocaine, which has a street value of $57 million.

Police said Ayoubi, 40, from Alfords Point, in the city’s south, had expected the shipment of drugs to arrive from New Zealand, the final leg of its three-month international journey.

But unbeknown to him the shipment had been intercepted by New Zealand border officials the day before, and replaced with a fake substance, before being sent on its way to Sydney.

As Ayoubi allegedly awaited the arrival of five large duffle bags containing 57kg of cocaine, police arrested him and charged him for his role in the alleged organised crime syndicate.

Mohammed Ayoubi (left, with wife Shianna) was arrested by Australian Federal Police officers in Sydney’s CBD last week while allegedly awaiting the arrival of 57 kilograms of cocaine which was part of a shipment of 190kg of the illegal drug 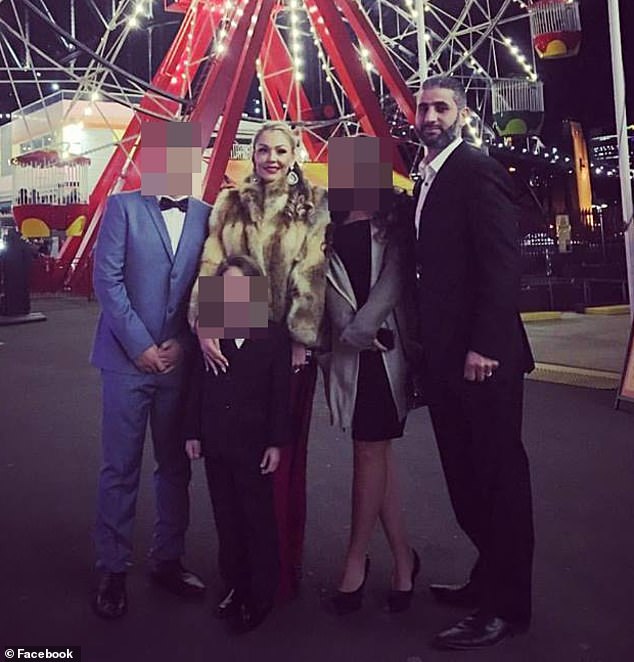 The father-of-three was charged with attempting to possess a commercial quantity of drugs. If convicted Ayoubi (far right, with his family), 40, could face a maximum penalty of life in prison

Before his arrest last week Ayoubi and his wife Shianna regularly showed off a fancy lifestyle on social media.

Ayoubi’s Facebook page is littered with photos of the couple posing together while at masquerade balls or dressed up for a day out at ‘The Everest’ races.

Mrs Ayoubi also often shared pictures of the couple out and about with their kids. It is not suggested she was involved or knew of the alleged drug syndicate.

The couple’s shocked neighbours told Daily Mail Australia they were amazed to hear about Ayoubi’s alleged involvement in the drug syndicate.

‘I saw the police car there the other day but had no idea what was going on,’ one of their neighbours said.

‘I’d see them often and they would wave as they were going out of their driveway.

‘They were always nice, he was a family man… it’s incredible.’

Ayoubi was once praised in a newsletter at his children’s school for his volunteer work in the canteen. 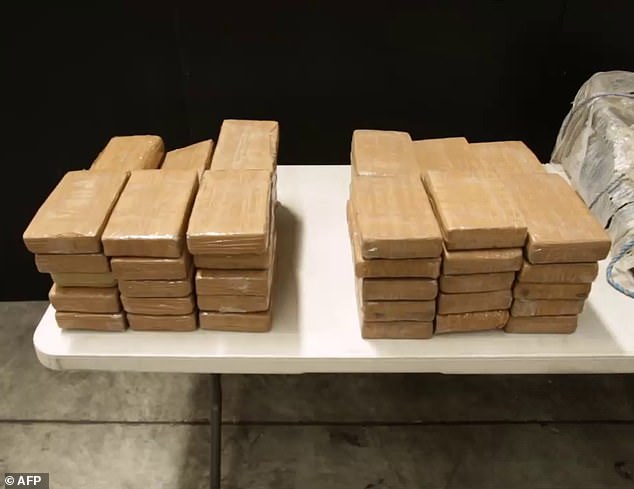 Before his arrest last week Ayoubi and his wife Shianna regularly showed off a fancy lifestyle on social media, including trips to The Everest race day at Randwick Racecourse (right) 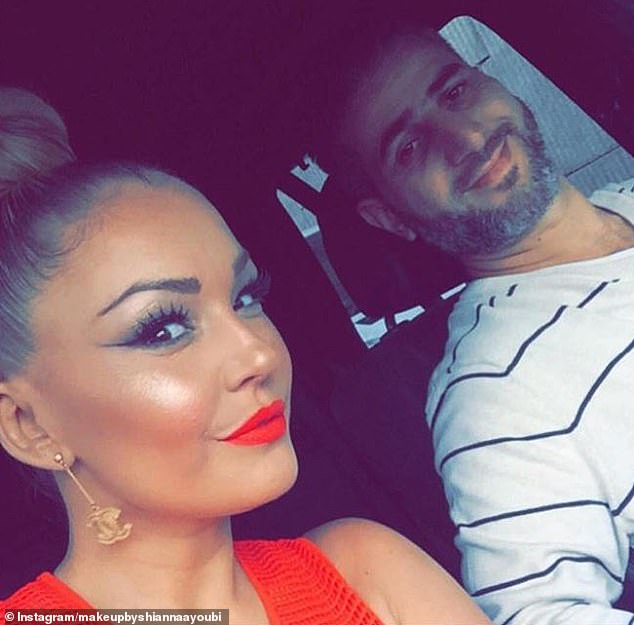 ‘He was a family man and not the kind of man you’d expect to be involved in this,’ a neighbour of the Ayoubi’s told Daily Mail Australia

AFP authorities last week revealed the 190kg haul began its journey to Australia at a port in Panama, South America, on August 4.

The shipment, which was listed as carrying ‘bananas’, took two weeks to travel across the South Pacific Ocean before arriving in Auckland, NZ, on August 20.

But it wasn’t until November 14, close to three months later, just as the ship prepared to head to Sydney, that Australian authorities shared information about a local crime gang with their NZ counterparts.

The Australian-bound ship was then checked again and the drugs allegedly found.

A day later – after raids in Alfords Point and Willey Park – Ayoubi presented himself to police and was charged. 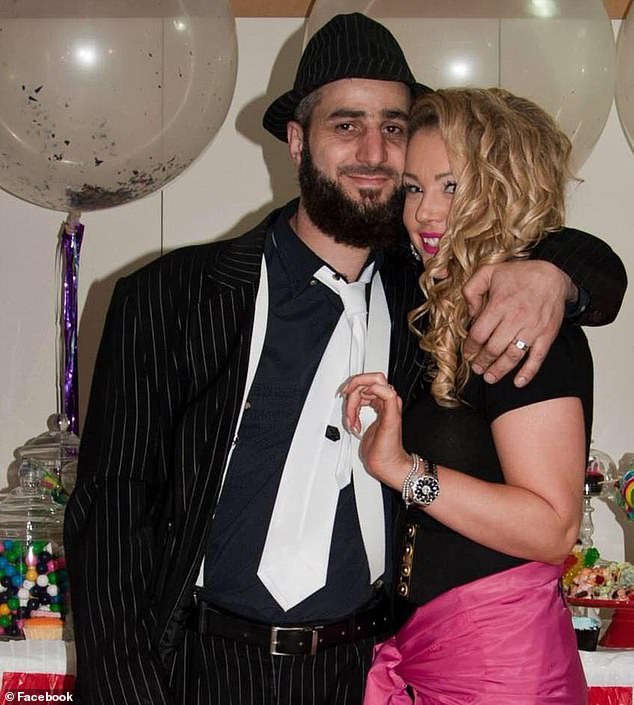 AFP acting Commander Kirsty Schofield said the investigation was another example of the AFP partnering with other countries to combat international drug syndicates.

‘We will continue to work closely with our domestic and international law enforcement partners to combat transnational crime and bring charges against those in this evil trade,’ Act Comm Schofield said.

‘This investigation demonstrates the power of intelligence sharing and inter-agency cooperation in striking at the heart of globally-connected criminal syndicates impacting Australia.’

Ayoubi faced Central Local Court last Thursday and was refused bail, he is next due to appear in the same court on Wednesday, January 16, 2019.