A ban on trendy sneakers and tradie workwear at a swanky new pub has been given the boot.

Nike wearing patrons are now welcome back at the newly opened The Marsden Brewhouse in Sydney’s north-west following a massive public backlash over its previously strict dress code.

A sign at the hotel entrance of its ‘house police dress regulations’ previously stated patrons wearing trendy and expensive Nike TN’s and Air Maxes would be refused entry, on top of facial tattoos, gang related tattoos, offensive clothing and ‘satchels/manbags and bumbag for males’.

Tradie workwear such a high-vis clothing and work boots were also banned, along with thongs and slides after 6pm.

Angry locals took to the hotel’s Facebook page to express their disgust over the sign, which was believed to have implemented by a staff member.

‘Just make sure no children or family members are wearing their brand new Nike Air Max or Nike TN sneakers that cost every parent a fortune as you will be refused entry and apparently and labelled a thug/criminal,’ one person posted.

Another one added ‘Wow. You forget that these guys who wears these clothing items might be the guys that built your stupid building. Stereotyping. Just cause they wear it don’t mean they in a gang or affiliated.’

‘If Nikes aren’t acceptable well then shouldn’t ALL RUNNERS be banned? So does this open the door to wear thongs or maybe Crocs. LOL Just cause you have a face tatt doesn’t represent or mean you’re a bikie. ‘

Another added: ‘To disallow a top quality brand is ridiculous. They are not cheap shoes to buy (anywhere between $150-$300). Can’t believe you would stop whole family coming in for dinner if one of their children has these Nikes on! Think you should change your dress codes.’ 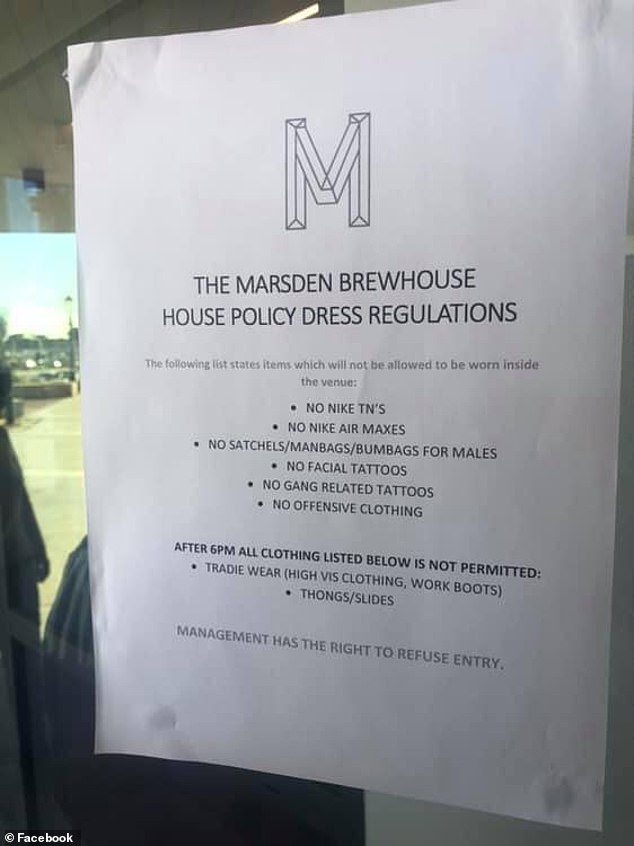 But among the overwhelming backlash was some support.

‘No Nikes means no morons. I applaud you for making sure you only attract respectable patrons. Keep up the good work. I look forward to dining there soon,’ one man posted.

A previous patron added: ‘I’ll be returning again. Glad there is a strict dress code.’

The $45 million hotel is owned by the Laundy family, whose multi-million dollar pub empire is valued at $500 million.

Family patriarch Arthur Laundy abolished the pub’s dress code as soon it was brought to his attention, saying it was a mistake. 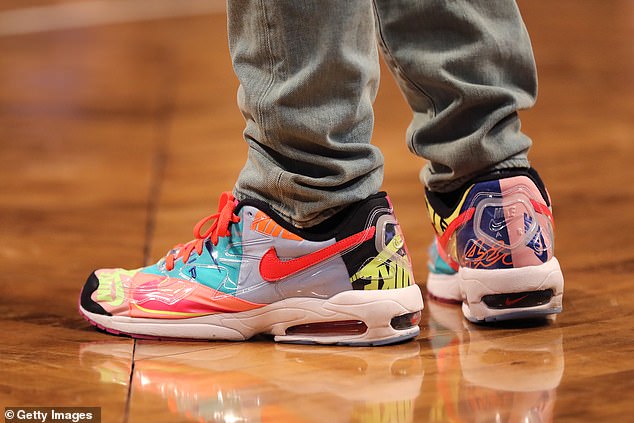 ‘When I found out about it this morning, it was pulled down immediately,’ Mr Laundy told radio station 2GB on Monday.

‘I have no idea who put it up there, evidently I’ve since found out. There are some of the guys, the guys who wear their caps back to front, ‘eshays’ have been around the front of the hotel, just being intimidating.”

Mr Laundy stressed his pub was a ‘family hotel’ where everyone is welcome.

‘As far as dress codes go, as long as they’re reasonably dressed, I have no problems with dress codes. I own a lot of hotels, I don’t have dress codes in any of those. As long as you’ve got your daks’on, you can come in.’

It’s not the first time The Marsden Brewhouse has sparked controversy since opening four weeks ago. 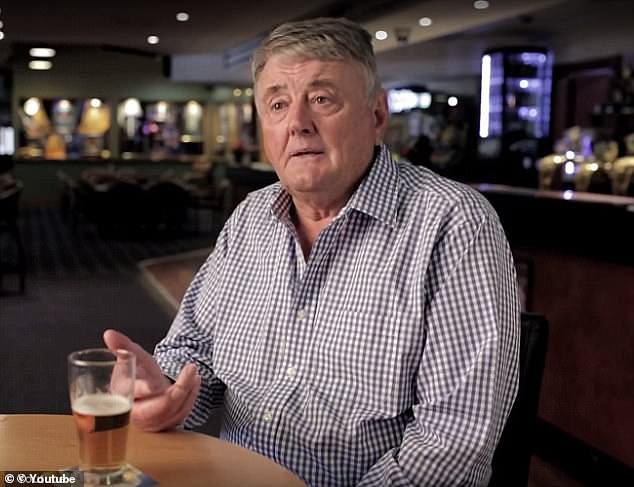 Owned by the Laundys, family patriarch Arthur Laundy (pictured) abolished the ban as soon as he became aware of the sign on Monday

The Marsden Park pub was forced apologise before it even opened after the menu came under fire from Allergy & Anaphylaxis Australia.

‘Please be advised that we do not allow alterations to our menu,’ a disclaimer stated at the bottom of the menu.

‘Our menu contains nuts, gluten & other allergens, please take this into consideration.’

It recently revealed Mr Laundy’s sons are gearing up to take over the pub empire from their father, whose’s now 78.

Former Liberal Party MP Craig Laundy is set to take over with the reigns with help of his playboy brother Stuart, who’s famous for winning Sophie Monk’s heart on The Bachelorette.