A Texas couple are accused of severely abusing three young children by forcing them to brush their teeth with cat feces and punishing them with belts, thorny switches and dog shock collars.

James Howard Chalkley, 32, and his 22-year-old wife Cheyanne were charged in San Antonio on Monday with abusing a three-year-old boy and his two sisters, aged five and 10.

James is the father of the three children and Cheyanne is their stepmother.

The children were removed from their family home and placed in foster care in September after a teacher noticed bruising on the five-year-old girl and alerted authorities.

James and Cheyanne Chalkley were charged on Monday in San Antonio, Texas with severely abusing his three children – aged three, five and 10

Child protective workers then interviewed both girls and discovered the extent of the abuse, according to Bexar County sheriff’s arrest warrants.

The children allegedly told their foster mother about a time when their father became enraged because he believed the children deliberately failed to clean up cat feces he had found in a closet.

James allegedly smeared the animal waste on at least two of the children and forced the five-year-old to eat it. She was also forced to use a feces-laden toothbrush with such force that she bled, according to arrest documents.

The five-year-old also told authorities that her father used a dog shock collar on her, which left green marks on her skin.

Authorities say the children told them their father and stepmother struck them with a belt and thorny switches from a lemon tree. 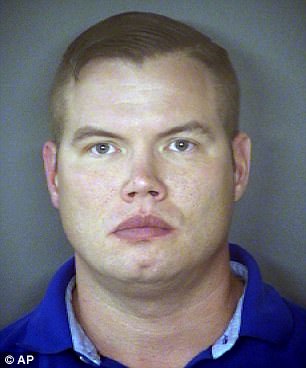 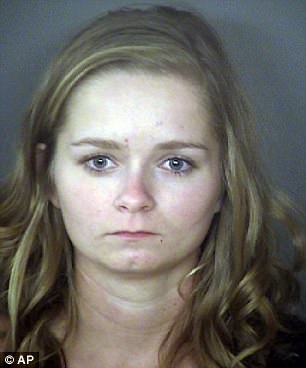 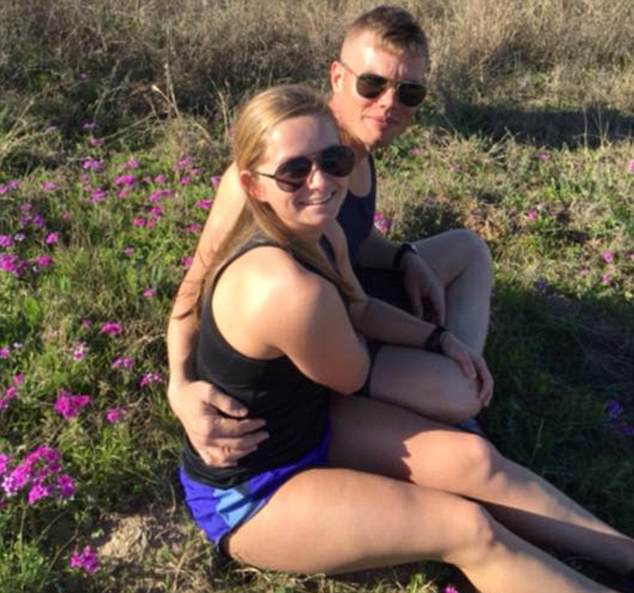 James allegedly asked his wife at one point if the punishments were too harsh, but she said she would have hit them more if they were her own children.

Documents show that Texas Child Protective Services had contact with the family on at least three previous occasions.

The children had been left unsupervised in one instance last year.

In January, the children were ordered to stand outside without clothes as they were sprayed with cold water as punishment for misbehavior.  The case was closed and labelled as high-risk.

The couple’s Facebook accounts are filled with photos of the children, with Cheyanne captioning one photo: ‘I love my husband and my kids!!!’ 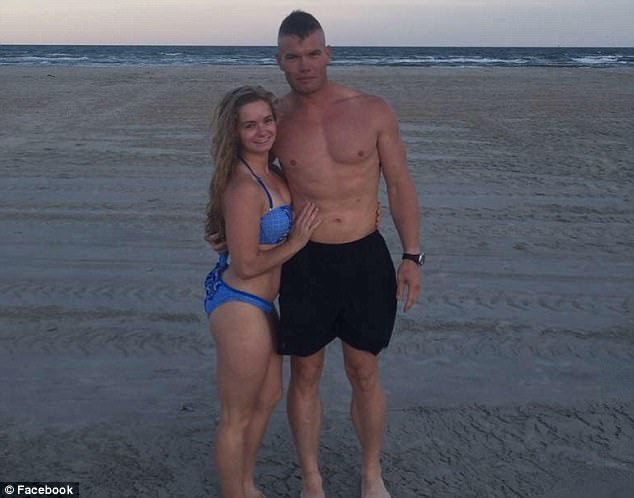