A Texas man has been sentenced to 20 years in jail for shooting dead his estranged wife after he caught her kissing a younger man.

Kenneth Martin, 53, was found guilty of murdering his wife Linda Martin, 55, by shooting her in the face as she sat in her car near a town square in 2016.

Martin claimed that he did not mean to shoot his wife of nearly 21 years and only remembers the events before and after he killed her.

Linda was on the phone with her lover, Jason Hitt, 42, at the time she was shot dead. 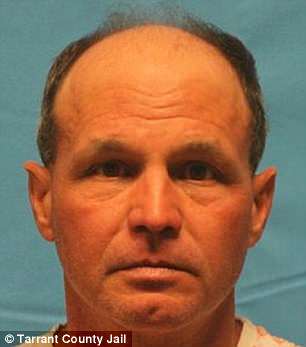 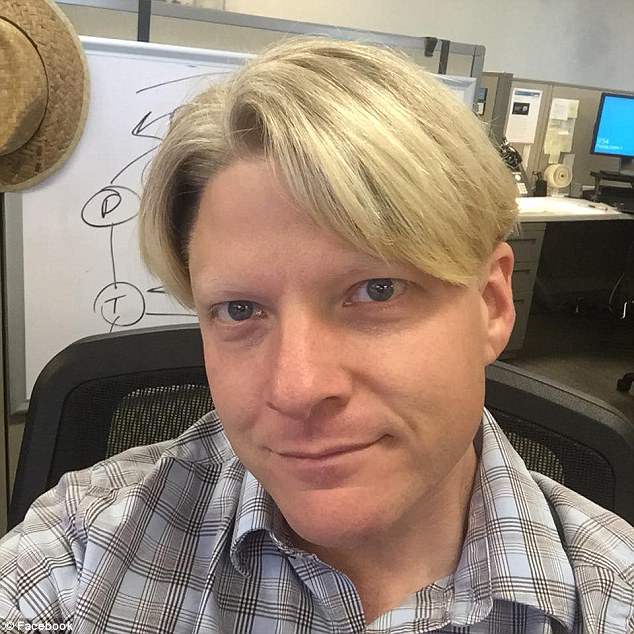 Months before Linda’s death, Kenneth caught his wife kissing Jason Hitt, 42, and the men got into a physical altercation

The couple had just left a divorce meditation meeting with an attorney when Martin learned his wife was siezing their home and burial plots they had purchased together.

Linda was also seeking 80 acres of land in Navarro County – a deal that Martin was expected to agree on.

After the meeting is when Martin grabbed a handgun and appraoched Linda in traffic, shooting her as she sat in her Jeep.

This happened just months after Martin caught Linda kissing her younger lover in the garage of their home.

Martin and Hitt got into a physical altercation at the time.

During this week’s trial, the defense argued that Martin should be convicted of negligent homicide instead of murder.

They said that though he was carrying a handgun when he approached his wife’s car, he did not mean to kill her.

‘If he wanted to kill her, why do it in the middle of Town Square, in broad daylight in front of 50 witnesses?’ defense attorney Christy Jack said during closing arguments, according to the Fort Worth Star-Telegram. 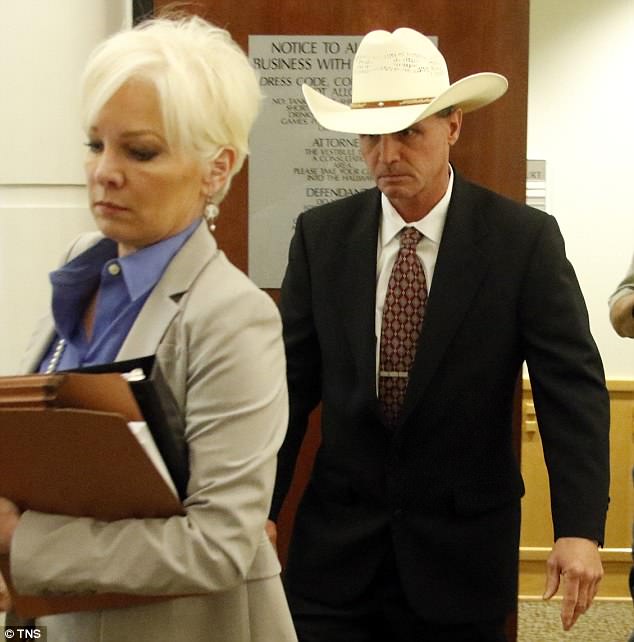 Martin is pictured in court where he said he did not mean to shoot his wife, though he approached her car with a handgun 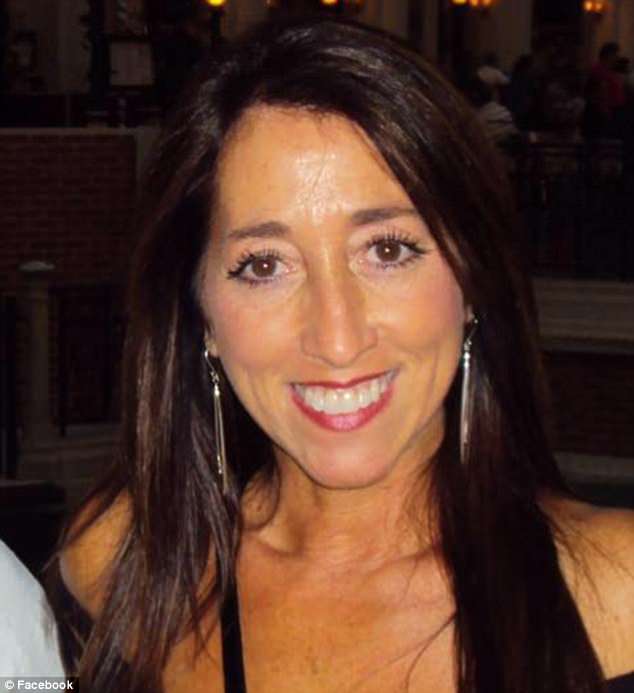 Both of Linda’s two children, who were Martin’s step-children, testified for different sides.

The victim’s daughter, Amy Delk, said that she never saw her step-father hurt her mother during their almost 21 years of marriage and that he was committed to saving the relationship.

However, her brother Wade Delk said he Martin were never very close and barely spoke.

J. Warren St. John, lead attorney for Martin’s defense, said after the ruling: ‘Kenny Martin is distraught over the final verdict of the jury.

‘He loved his wife dearly and never thought he would go to prison over something he never intended to do, which was causing her death. He has filed a notice of appeal with the court of appeals and will fight vigorously to overturn the verdict.’

Martin will be eligible for parole in 10 years.