The owner of a 24-hour convenience store frequently targeted by robbers won’t be allowed to close overnight despite a recommendation from police.

A 7-Eleven in Campbelltown, 58km southwest of the Sydney CBD, has been held up twice this year, prompting police to suggest it shut its doors between 11pm and 4am.

But the company said the business was contractually obliged to stay open all hours of the day, an agreement police believe puts owner Paresh Davaria and his employees in danger, the Sydney Morning Herald reported. 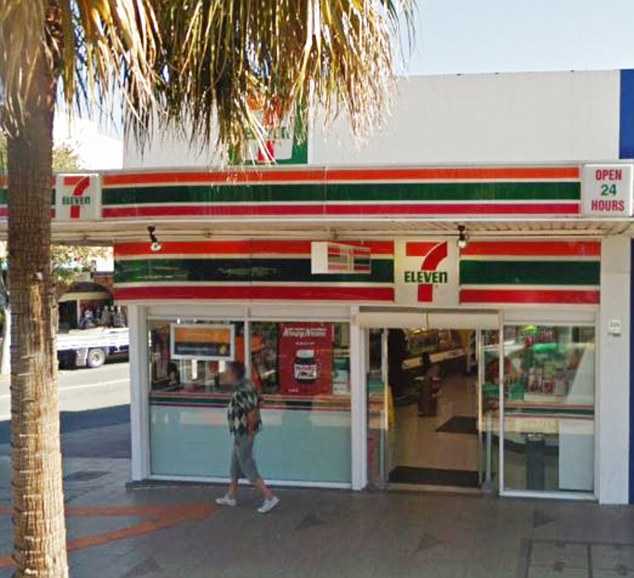 A 7-Eleven in Campbelltown (pictured), in Sydney’s west, has been held up twice this year, prompting police to suggest it shut its doors between 11pm and 4am

The store was hit by a knife-wielding thief on January 22 at 2am, and three months later on April 28 at 3.20am by a robber with a sawn-off shotgun.

Mr Davaria’s franchise was deemed to be at ‘extreme’ risk of dangerous robberies in a report by Senior Constable David Blom.

‘The business should not operate between the hours of 11.00pm and 4.00am. This is due to the fact that no other stores in the vicinity are operating within this period,’ the report stated.

‘This increases the risk of robbery and places the staff in direct danger.’ 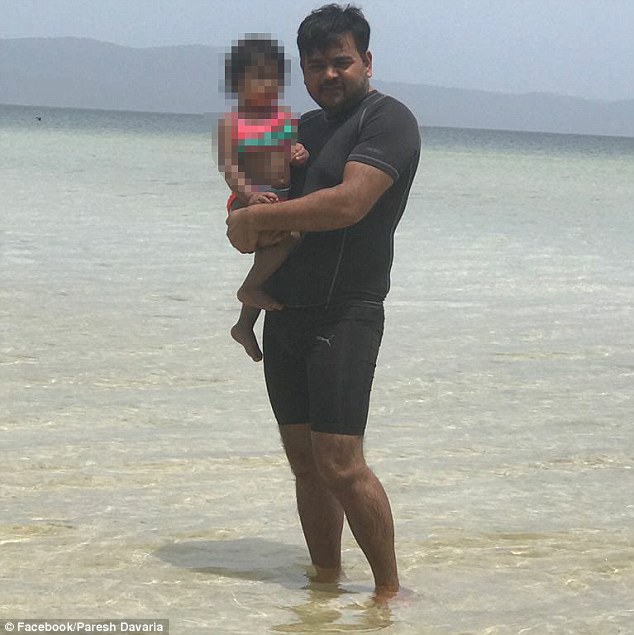 The company said the business was contractually obliged to stay open all hours of the day, an agreement police believe puts owner Paresh Davaria (pictured) and his employees in danger

The business instead installed a ‘safe-haven door’ to the back office area, replaced the entrance with fully framed doors, installed additional CCTV cameras and removed window posters and point-of-sale material.

But the new safety features are not enough, according to Mr Davaria, who has led a class action against the convenience store.

‘It’s a scary situation. Safety is always definitely an issue. I don’t sleep at night sometimes, you don’t know when it will happen again,’ he told Fairfax Media.

‘To be honest, I am always worried. I don’t know what is going to happen to me or my staff. I have to work at night as staff don’t want to turn up.’ 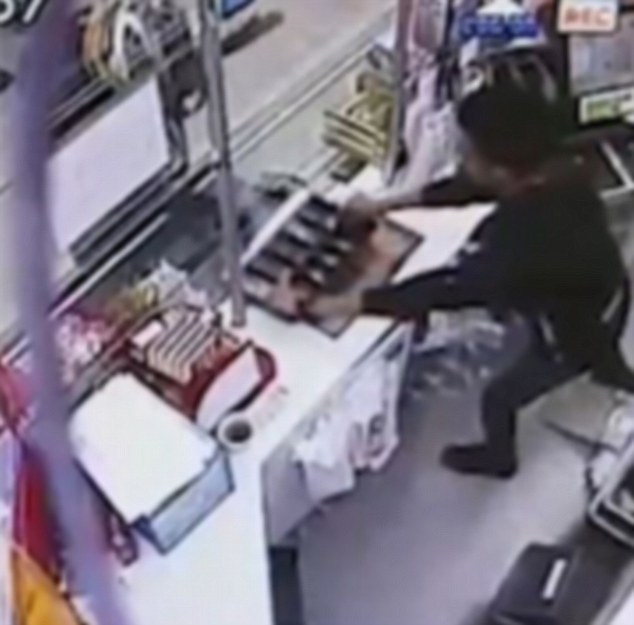 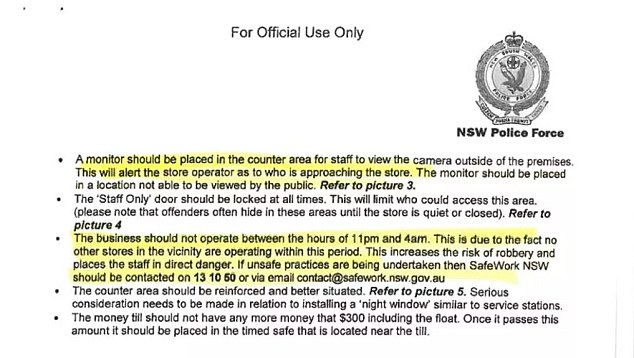 Mr Davaria said his business lost about $100 for every night it was open when wages and total sales were calculated, arguing 7-Eleven couldn’t cite financial reasons for staying open.

He claimed 7-Eleven discriminated against him because of the legal action he had taken.

Spokesperson for 7-Eleven, Clayton Ford, said the stores needed to be open all hours of the day and owners had agreed to that when they signed their agreement.

He claimed the chain had ‘invested millions’ into extra security measures to protect employees and would continue to do so when it was required.