The family of legendary actor Bruce Willis, 67, announced that he is retiring due to cognitive issues associated with a medical condition called aphasia.

Aphasia is a disorder that impairs a person’s ability to express and understand thoughts, follow commands and communicate.

But it is primarily a language disorder, in that it is less related to someone’s ability to pronounce words or articulate sounds.

Someone suffering from aphasia may appear to speak clearly, while the meaning of their words are incoherent. They may even have trouble communicating through writing or sign language.

It is also important to understand that there is a major difference between ordinary episodes of difficulty remembering a person’s name and a more serious medical problem.

When people are fatigued or multitasking, they may forget names of friends or restaurants or even where they left their keys. But usually a healthy person is able to eventually recall the word or thought that they were seeking.

Aphasia is very different. Someone suffering from this condition may be unable to identity common items. For instance, they may struggle to name a keychain or a phone or the sleeve of their jacket, even if the item is directly in front of them.

There have been reports that Bruce Willis (above) has shown signs of decline on movie sets for several years, which suggests that his aphasia is the symptom of a neuro-degenerative disorder related to dementia.

They may also be unable to understand thoughts. If you asked a person with aphasia if the Moon is made of cheese, they may answer ‘yes’ without realizing that their answer is clearly incorrect.

And often, aphasia-sufferers experience difficulty with both functions — articulating and understanding thoughts.

In order to diagnose aphasia, a physician must take a scan of the brain. This and specific language and cognitive tests will reveal the cause of the disease, leading to the correct diagnosis and subsequent treatment if available.

Aphasia can be triggered by either an acquired injury or a degenerative condition.

An acquired injury is usually very sudden and it would include a stroke, physical trauma, infection or even a brain tumor.

If a loved one suddenly loses their ability to speak they should be taken to the hospital immediately, because they may have suffered a stroke, which cuts off the supply of oxygen to the brain. When the brain is deprived of oxygen, brain cells die.

The scan of a brain that has suffered a sudden injury will appear to show damage — that over time — can end up as a well-circumscribed hole in the brain.

In these cases, aphasia-sufferers may benefit from treatments that restore blood flow to the brain and then speech and language therapy. The therapy will enable improvement in language over time as the brain recovers. 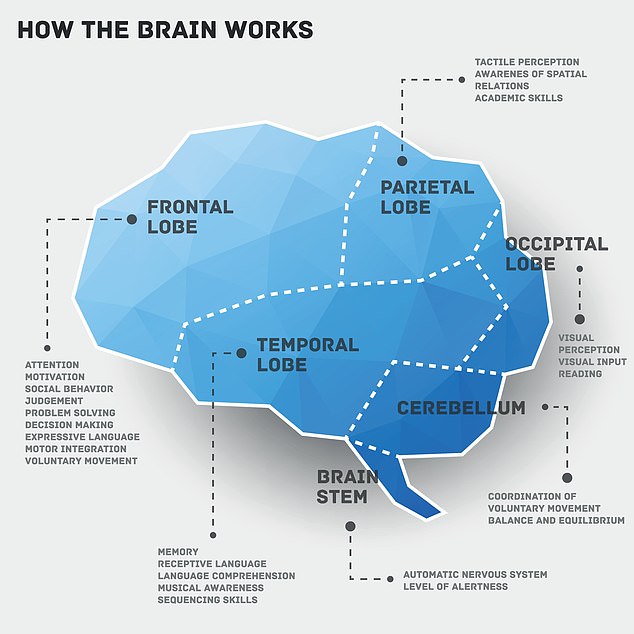 Unfortunately, and based solely on public information, I don’t believe that is the case for Bruce Willis.

There have been reports that he has shown signs of decline on movie sets for several years, which suggests that his aphasia is the symptom of a neuro-degenerative disorder related to dementia.

A former co-star, Lala Kent, who played Willis’ daughter in Hard Kill, claims that Willis unexpectedly fired a prop gun on the wrong cue twice during filming in 2020.

Willis’ longtime stunt double, Stuart F. Wilson, recalled in an interview this week that, ‘Sometimes when you were talking to [Willis], he just seemed sidetracked and we would think it would mean nothing but you would wonder if there are other things going on.’

These anecdotes suggest that Willis may be suffering from primary progressive aphasia or another type of similar cognitive disorder, which is a neurodegenerative disorder that leads to progressive loss of ability to communicate as well as other cognitive difficulties such as loss of memory, attention and concentration, or executive function.

The appearance of the brain in cases such as these are very different. 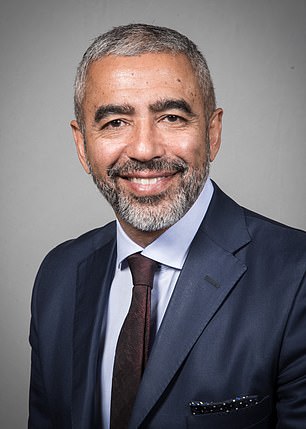 The dominant left side of the brain shrinks over time and appears atrophied compared to healthy parts of the brain.

Sadly, this means that traditional language therapy cannot help in any substantial way. The functioning parts of the brain cannot accommodate for the lost function, because everything is getting worse simultaneously.

There are also no drugs to treat this condition.

The key to diagnosis and treatment of any neurological condition is early identification. While there is only so much that can be done to reverse some degenerative brain conditions, the life of the patients can be significantly improved by creating a supportive living environment.

For a man like Willis, whose life is spent in the public eye and on movie sets and where his ability to effectively communicate is paramount, stress likely exacerbated his symptoms. It is unclear when his condition was diagnosed, but it is clear that his family is taking steps to support him.