The lethal doses of substances revealed

They say that it’s possible to have too much of a good thing – and that even goes for vitamins.

As this fascinating video reveals, it’s actually possibly to kill yourself by ingesting too many.

It provides a comparison of lethal dose amounts for a range of substances, from water and Vitamin C to very nasty venoms from creatures you may well encounter on an exotic holiday, such as the Brazilian wandering spider and box jellyfish. The most vicious nerve agents known feature, too.

Reigarw Comparisons has revealed the lethal doses of a range of substances, from water and sugar to vitamins and spider venom

The video has been put together by U.S-based Reigarw Comparisons with fascinating graphics that show actual size comparisons of the lethal doses in question.

Then it reveals that if you ever have 725g of Vitamin C, your prospects for staying alive aren’t great.

And likewise, ingesting 33g of Viagra is lethal.

Stinging insects feature, too. Ants, hornets and wasps can all inflict painful stings, but here it’s revealed that to prove fatal quite a lot of venom would be needed. For ants, 120g, 150mg from wasps and 92mg from hornets.

Of course, on exotic holidays, more dangerous creatures can be encountered.

In the Amazon, for instance, lurks the Brazilian wandering spider – and just 9.4mg of its venom can kill. 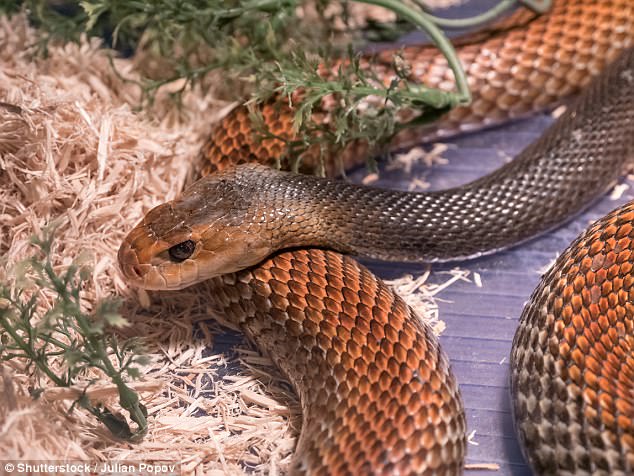 Just 1.2mg of venom from a coastal taipan, pictured, is fatal

And off the coast of Australia box jellyfish swim, draping long thin tentacles behind them. Just 4.1mg of venom from this critter is fatal.

The country’s coastal taipan snake is even deadlier. Just 1.2mg of its venom is lethal.

In south-east Asia one of the most lethal snakes is the king cobra. Eight milligrams of its venom is fatal.

The video also includes the very deadliest substances, with the most lethal being polonium. A minute one microgram of it can kill.

Commenting on the video, Dr Winston Morgan, reader in toxicology and clinical biochemistry at the University of East London, said that the video ‘has some of the deadly chemicals in the world lined up in roughly the right order’.

But he revealed that with some of the substances – water, alcohol and vitamins for example – it would be difficult to physically ingest a lethal dose, ‘so before you could consume the fatal concentrations your body would be giving you warning signs such as nausea, which would tell you to stop, in the case of alcohol some people become unconscious’.

And for the most lethal compounds?

‘For the highly toxic compounds there are fewer or no warning signs before you consume the toxic dose, which is normally very low,’ Dr Morgan said. ‘The onset of symptoms and death occur together.’ 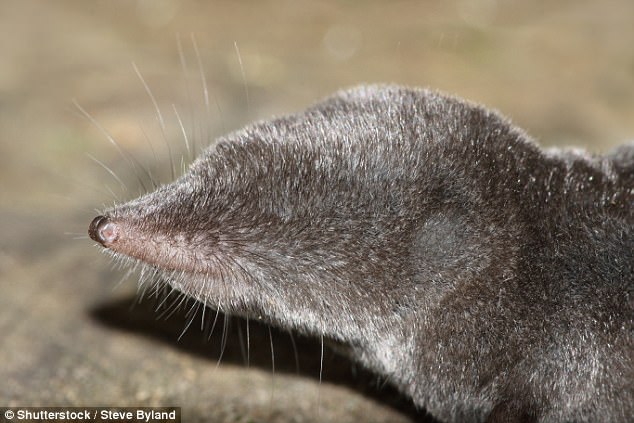 The short-tailed shrew is the world’s most poisonous mammal

He explained to MailOnline Travel that water intoxication ‘causes death because it affects the normal electrolyte balance of our cells and blood and can cause organ failure’.

An overdose of vitamin C, meanwhile, he said, ‘will cause abdominal pain, cramps, diarrhoea, headaches nausea and vomiting’. He added: ‘If you continue to consume then death could result from dehydration from the diarrhoea and vomiting.’

Polonium kills by ‘damaging the DNA and other key molecules over a few days’ and ‘affecting rapid growing cells such as those lining the gut or blood cells’.

As for Viagra, Dr Morgan said: ‘I suspect where death occurs it is in individuals with cardiovascular problems, susceptible to strokes or conditions linked to high or low blood pressure.’