Road users have vented their frustration on social media after a photo emerged of highway patrol police conducting speed tests from behind a bush.

Popular Facebook page Drug Bus And Police Locations Around Melbourne this morning uploaded the image of an officer parked on a driveway in Melbourne. 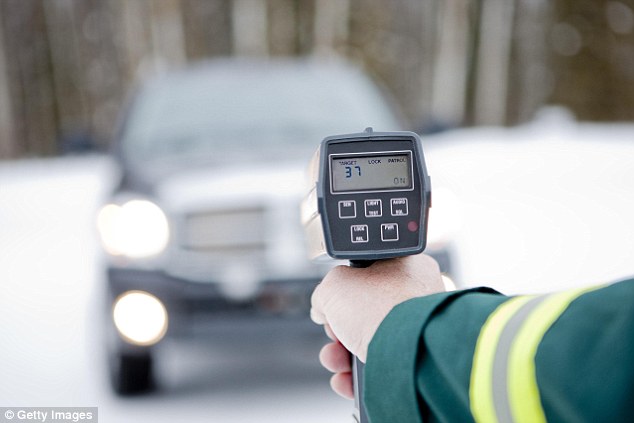 A photo has emerged of Victorian police conducting speed tests while parked behind a bush in the suburb of Endeavour Hills, 30km south-east from the Melbourne CBD (stock image)

The community minded page has almost 190,000 members, with some accusing the police of blatant revenue raising.

A spokesperson from Victoria Police defended the legal practice.

‘The Highway Patrol units conduct both overt and covert patrol duties on a daily basis,’ he said.

‘This is to enforce traffic laws with the aim of reducing road trauma.’

The news comes as motorists in Western Australia brace themselves for police targeting speeding and distracted drivers with the Queen’s Birthday long weekend in full swing.

Double demerit points will be in force next Thursday at midnight in New South Wales and Australian Capital Territory in the lead up to Labour Day on Monday, October 1.

Tasmania do not have double demerit periods, and neither do Victoria, Queensland, South Australia or the Northern Territory. 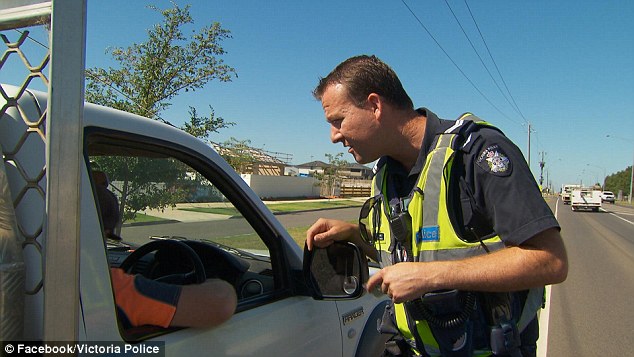