The worst hangover ever: Man passes out drunk… and wakes up to find his penis has been cut off

The worst hangover ever: Man passes out drunk… and wakes up to find his penis has been cut off

A man in China has had his penis mysteriously chopped off after passing out following a night of heavy drinking.

The 44-year-old man, known by his surname Tan, woke up the next morning to sharp pain and severe bleeding before realising that his vital part had been cut off by someone with ‘a sharp tool’, according to Chinese media.

His shocked family rushed him to hospital and doctors managed to stitch the severed penis back onto him nearly 15 hours later.

A doctor at Xiangya Hospital in Changsha, China, checks on the man after the surgery 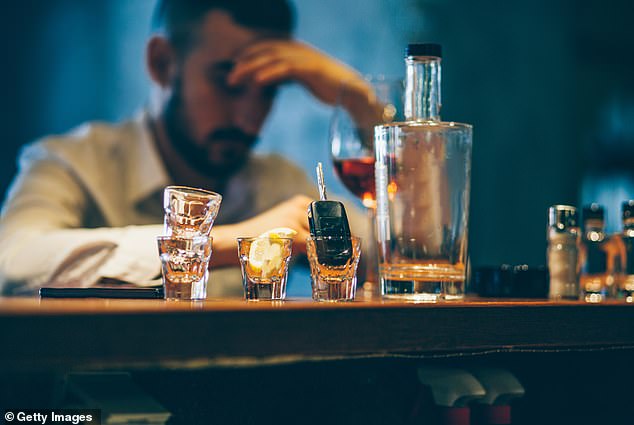 The incident took place in the city of Huaihua in southern China’s Hunan Province earlier this month.

According to local Sanxiang City Express, Mr Tan went out with friends on the night of May 7.

He drank nearly half a litre of baijiu, a type of strong Chinese rice wine with an average alcohol content of 45 per cent.

Mr Tan became so drunk he lost consciousness soon after.

But the next morning, he woke up in his home screaming as he realised that someone had cut his penis about two centimeters (0.78 inches) from its root.

The severed penis was connected to his body with a tiny piece of skin. 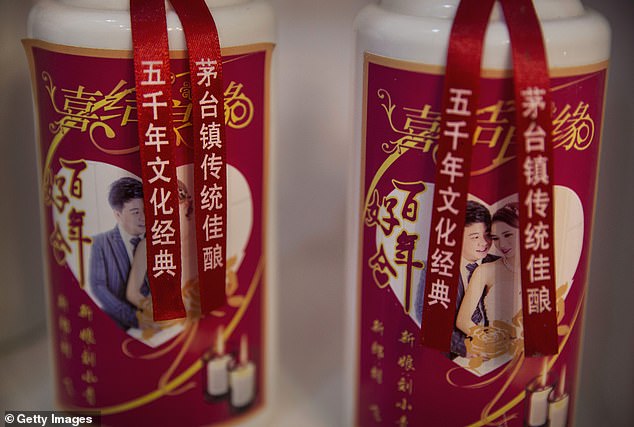 It is said the man, Mr Tan, drank nearly 0.5 litres of baijiu , a type of strong Chinese rice wine with an average alcohol content of 45 per cent, while out with friends on May 7 (file photo) 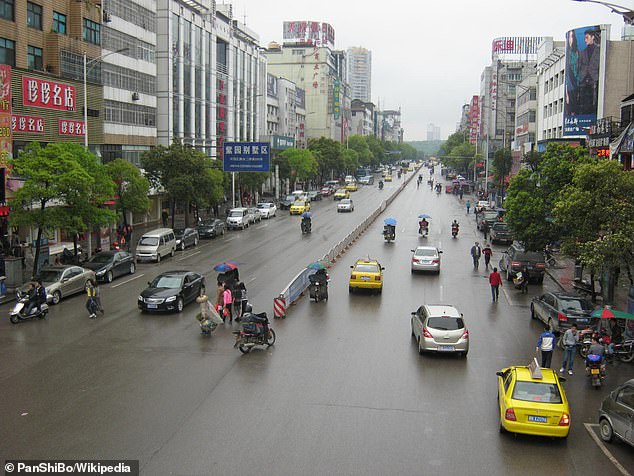 Tan’s family members, who were shocked by the scene, immediately took him to seek medical attention.

They went to various hospitals, but doctors were not capable of re-attaching the sexual organ.

He was then transferred to Xiangya Hospital in the provincial capital of Changsha eight hours later. 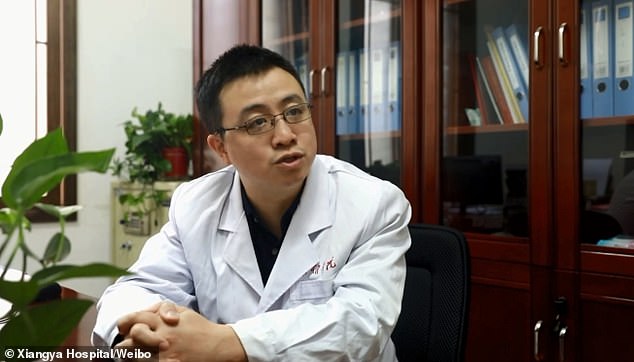 The hospital formed a special team with experts from various departments, who managed to stitch the patient’s penis back after a seven-hour surgical operation, according to a surgeon from the hospital.

Dr. Wu Panfeng from the hospital’s Department of Hand Microsurgery said the colour of Mr Tan’s penis returned to normal a week after the procedure.

He expected Mr Tan to be able to urinate on his own in two to three weeks.

‘After that, we will team up with urology specialists and psychologists to treat the patient to help him achieve a normal sex life,’ Dr. Wu said.

Although Mr Tan was seriously injured, he decided not to call police.

His brother told reporters that Mr Tan would not speak about the matter while recovering in the hospital.

The man also refused to tell his family who might have removed his penis and their possible motives.