‘Is he a star player?’: Thibaut Courtois SAVAGES Anthony Martial after Belgium team-mate Jan Vertonghen mentions Manchester United and France striker as one of several high-profile players to miss out on playing at Euro 2020

Thibaut Courtois savagely questioned whether Anthony Martial is a ‘star player’ after the Manchester United and France striker was suggested as one by his Belgium team-mate Jan Vertonghen.

The Real Madrid goalkeeper and former Tottenham centre-back were asked to name the biggest stars to miss out on Euro 2020 in an interview which they conducted by themselves on Pickx Sports.

Courtois, 29, could only name his former club team-mate Sergio Ramos, who was left out of Luis Enrique’s Spain squad after a disrupted second half of the season due to injuries and coronavirus. 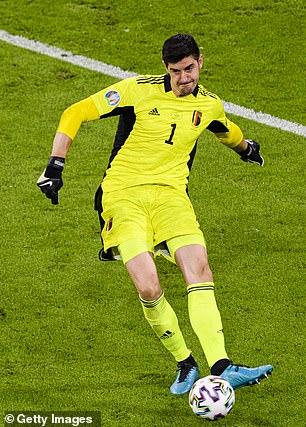 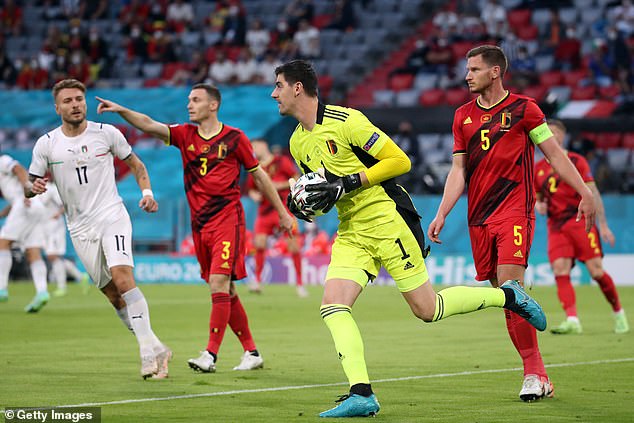 Courtois was to name the biggest stars to miss out on Euro 2020, with Jan Vertonghen (right) mentioning Martial’s name

The former Chelsea shotstopper then laughed after struggling to name anyone after the new Paris Saint-Germain defender, leaving a bemused Vertonghen to interject and suggest some other players. 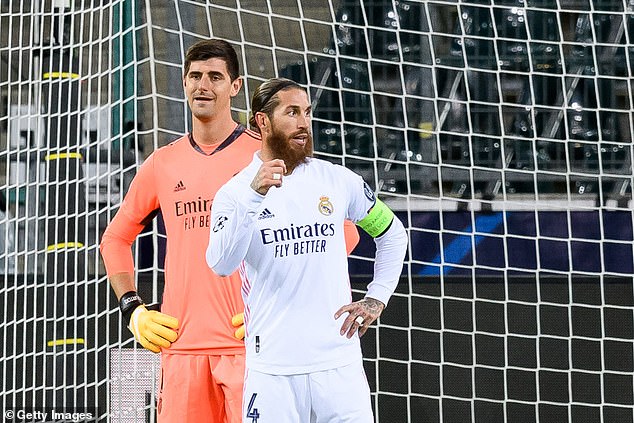 Courtois then interrupted, savagely stating: ‘Martial? Is he a star player?’

After Courtois shrugged his shoulders once more, the Belgian duo chuckled to themselves as they appeared to poke fun at the 25-year-old United striker.

Martial’s time at Old Trafford has been hampered by inconsistency since his £36million move from Monaco nearly six years ago.

The Frenchman managed just four Premier League goals and seven across all competitions for United last season before a ruptured knee ligament suffered on international duty in March brought the curtain down on his campaign. 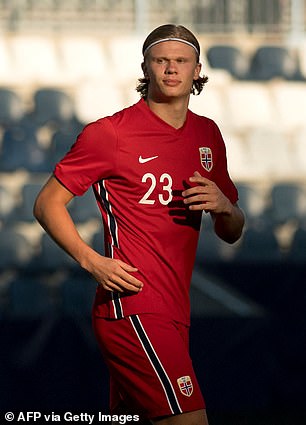 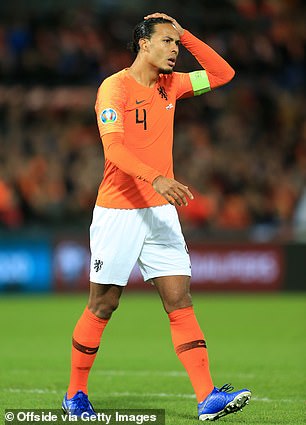 He will face extra competition for places in Ole Gunnar Solskjaer’s forward line next season, with Jadon Sancho all set to arrive after England’s Euro 2020 final against Italy on Sunday after a £73m deal was agreed with Borussia Dortmund.

Vertonghen and Courtois meanwhile did feature for their country at Euro 2020 but were unable to match their 2018 World Cup achievement when they reached the semi-finals.

The Red Devils were knocked out by Roberto Mancini’s men in the quarter-finals in Munich, with Romelu Lukaku’s penalty not enough to overturn goals from Nicolo Barella and Lorenzo Insigne which had put the Azzurri in charge. 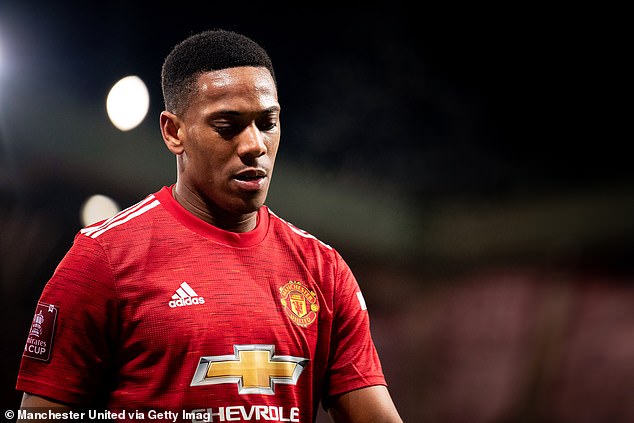 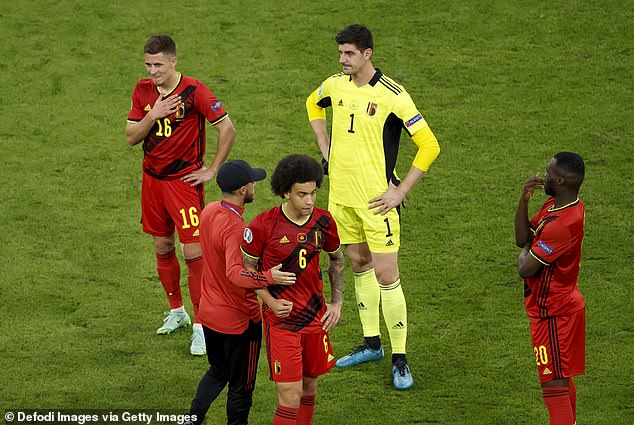