Nuno Espirito Santo is NOT to blame for Tottenham’s woeful recent form, claims former boss Harry Redknapp and insists his old club is ‘badly missing characters and leaders’ after dismal loss to Arsenal

Spurs began the season superbly – winning their first three games to rise to the summit of the table – but have since lost the next three, letting in nine goals in the process which included a dismal 3-1 defeat to bitter rivals Arsenal.

Supporters have now been calling for Nuno’s head ahead of their must-win home clash against Aston Villa on Sunday, but Redknapp – who spent four highly successful years in north London between 2008 and 2012 – leapt to his defence and said it was ‘too easy’ to leave all the blame at his door. 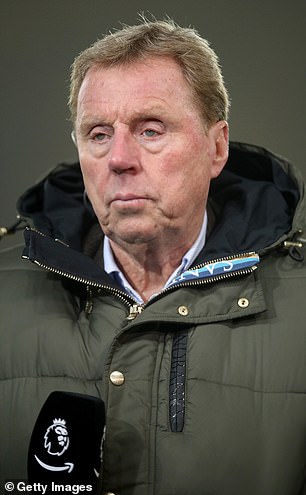 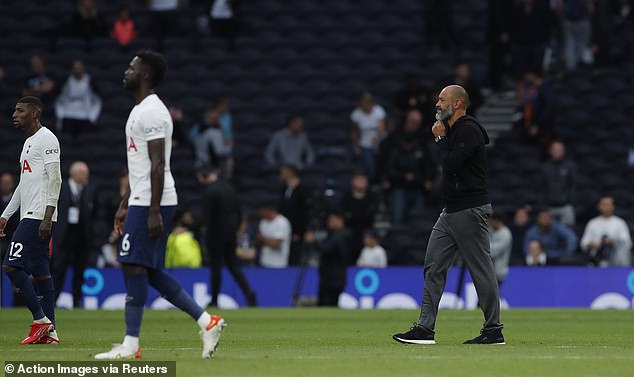 He claims the players have not fought hard enough for their managers – which has seen both Mauricio Pochettino and Jose Mourinho axed in recent years.

‘Of course Spurs should be doing far better but pointing the finger at Nuno and plonking it all on the manager is unfair and too easy,’ he told the Sun.

‘It makes me laugh when people say how much these players – and the bulk of them are still there – loved playing under Mauricio Pochettino. Well, if they loved him that much, you’d have thought they might have tried a bit harder and he wouldn’t have got the sack in the first place.

‘They weren’t exactly pulling up any trees in his last season. Jose is up there with the best managers around and I honestly felt they had a squad to challenge for the title, but he couldn’t unlock it either. 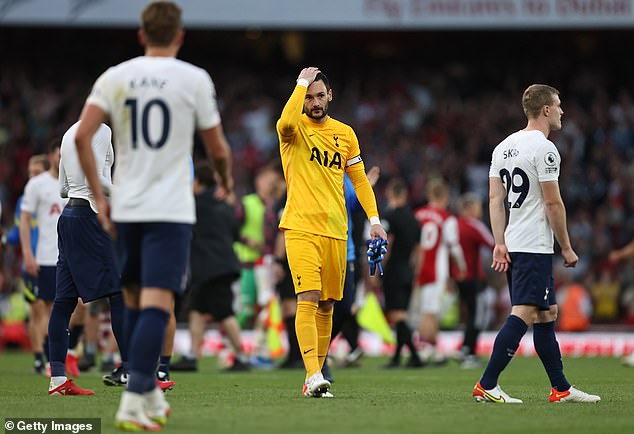 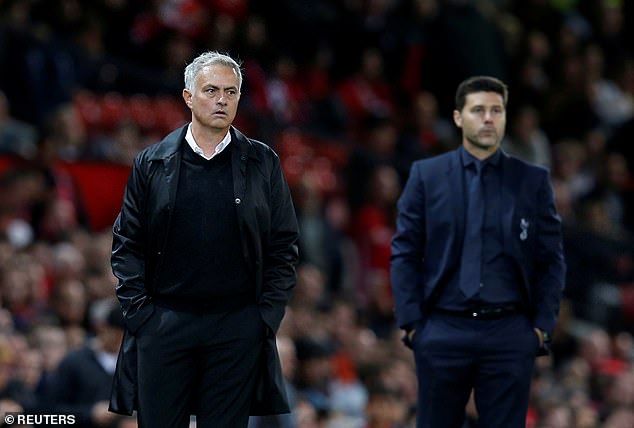 ‘There are certain times at certain clubs when you just can’t do anything about it, no matter who is in charge. That’s Tottenham right now.

‘You can talk about tactics but when the situation is like this you want leaders, you want players standing up and putting in the effort… and there’s something badly missing. Poch couldn’t get a tune out of them in the end, Jose couldn’t and Nuno is finding the same.’

Many have questioned the direction the club is heading in just two years after reaching the Champions League final – having failed to secure a place in the top four since that night in Madrid in 2019.

Pochettino was sacked soon after and Mourinho encountered a handful of problems during his time in charge as the players failed to respond to his style of management and he was axed before the Carabao Cup final in April. 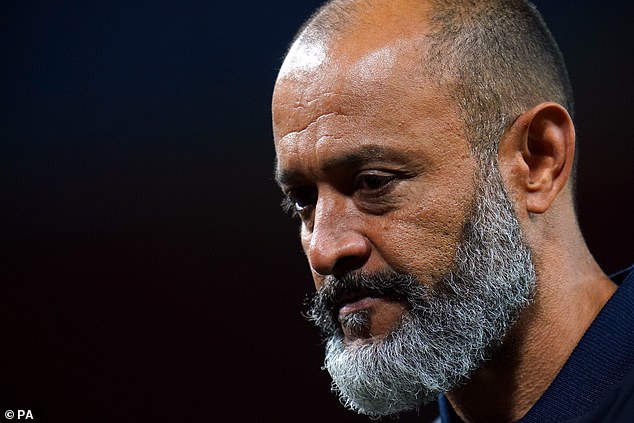 Redknapp believes the squad simply isn’t good enough and told Nuno to stick by his principles and create belief instead of chopping and changing just to find a solution.

‘The problems at Spurs have to go deeper than the manager,’ he added. ‘For a start, the players obviously aren’t as good as we all thought.

‘What Nuno must not do is start chopping and changing every week. He has to find a system he wants them to play, work on it and stick with it. He has to get the belief back into the players – and that isn’t easy.

‘It’s also about getting the belief back into yourself because when you lose, you do ask questions.’

Redknapp, who was himself sacked by the club in 2012 despite leading them to a brilliant run in the Champions League and securing fourth place in his final season, says Spurs are lacking in leadership and that seeking a new boss will do nothing to fix the problems they have. 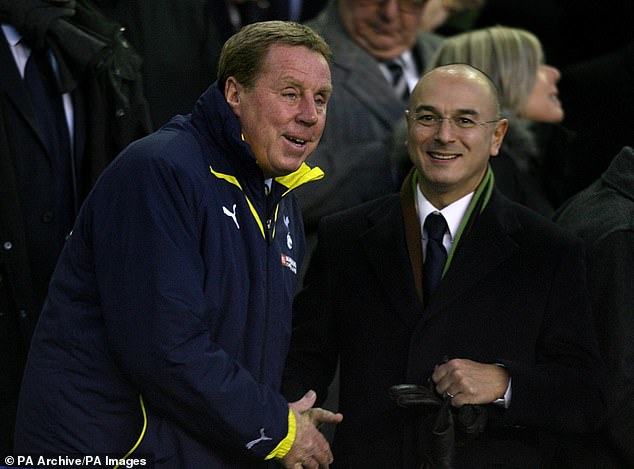 ‘What you do need is great characters and great leaders – neither of which, Harry Kane apart, I see at Spurs,’ he continued.

‘Three or four years ago I looked at them and thought, “It’s only a matter of time before they win the league”. When they had Kyle Walker, Jan Vertonghen, Toby Alderweireld and Danny Rose, they had a really strong nucleus. Not any more.

‘They’re not playing well and not getting results, but to dump it all on Nuno’s doorstep is really tough.

‘It took them long enough to find a manager and looking for another one now certainly isn’t the answer.’