Two men have been charged with murder after the body of Victorian father Jade Goodwin was found buried in a shallow grave in Melbourne’s outskirts.

Police say the 52-year-old, of Crib Point, and 34-year-old, of Hastings, have both been charged with Mr Goodwin’s murder after being arrested Thursday evening.

They join a 36-year-old woman, also from Hastings, who was charged and remanded in custody after being arrested on Tuesday.

The men are set to face the Melbourne Magistrates Court Sunday afternoon.

The remains of the 39-year-old were found at a property at Tyabb on the Mornington Peninsula, southeast of Melbourne, on the evening of October 22.

Friends paid tribute to the dead man on social media.

‘You would give the shirt of your back if someone was in need. You were a true friend,’ one person posted on Facebook on Tuesday.

‘Rest In Peace Jade Goodwin what a man you were,’ another friend said.

‘I have just found this info about about your body being found in tyab (sic) you may be gone Jade but far from forgotten my friend.’

‘I miss you so much. You are my world. You gave me a beautiful daughter. Our baby has lost the best person a girl needs in her life — her daddy,’ she wrote. 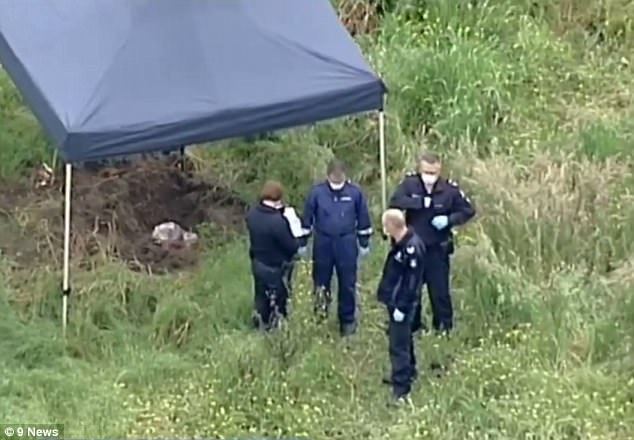 ‘You had so much love to give and that’s all been taken away.’

Police arrested the 52-year-old man in Crib Point, on the Mornington Peninsula, on Thursday afternoon after taking the 34-year-old man into custody on Tuesday in Hastings.

They were yet to be charged and were ‘assisting police with their inquiries’.

Police earlier discovered a pair of gloves and duct tape nearby, leading them to treat Mr Goodwin’s death as suspicious.

Mr Goodwin’s family and friends took to Facebook earlier this week to call on police to ‘find the people who took Jadey’s life’. 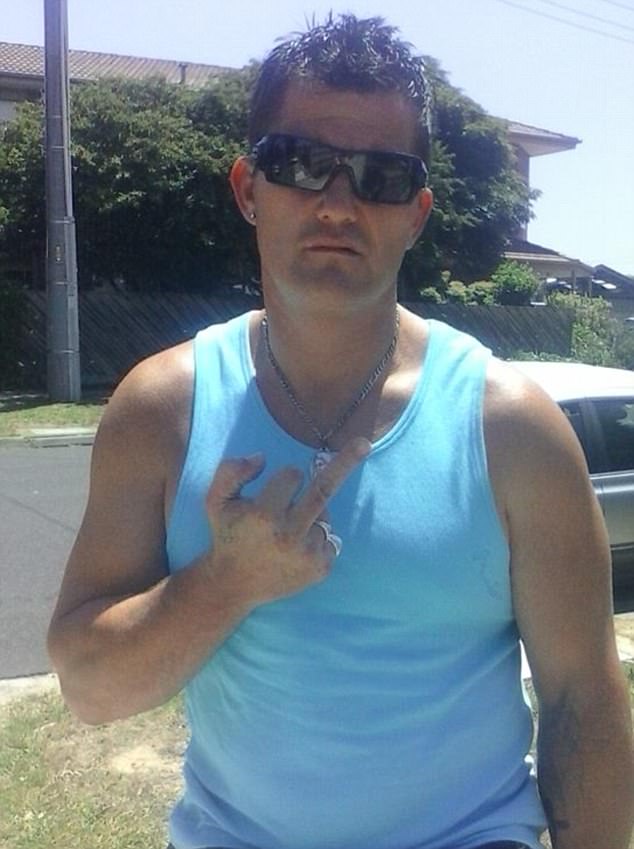 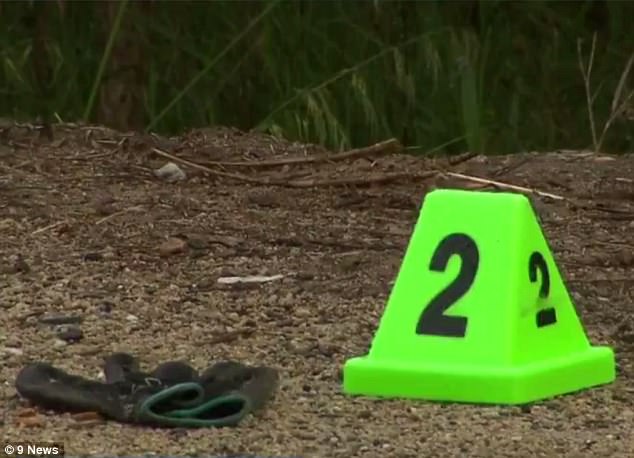 The man reportedly may have only been dead for a matter of hours before his body was discovered next to a shed on the rural property, which locals say was often used as a dumping ground.

He was last seen on October 13.

A black glove found in the driveway was marked as evidence.

Officials were seen collecting pieces of duct tape from the area and a second glove was reportedly placed into an evidence bag at around 11am.

Local residents said the farm had been vacant for more than one year and the abandoned plot had since become a waste land. 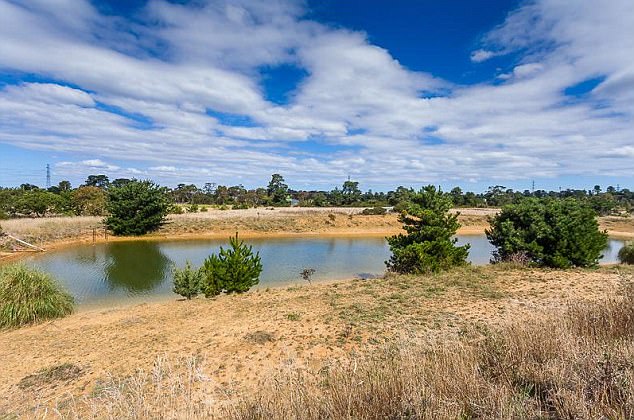 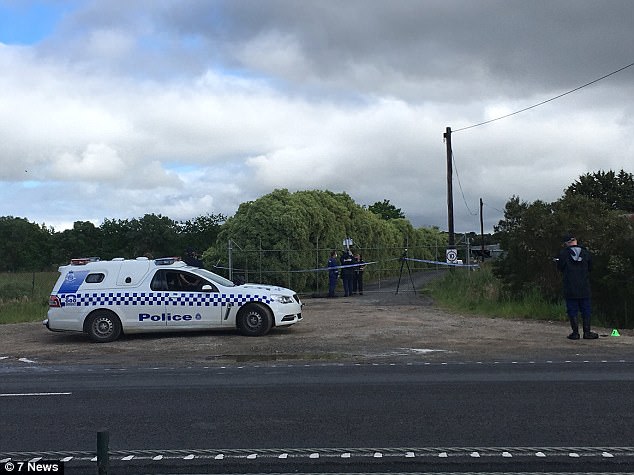 The property is known as Alden Park and is currently listed for sale with L. Cooper Real Estate in Somerville.

‘The property is ideally suited for hobby farmer/horse enthusiast or horticulture production with a myriad of opportunities for the right buyer and includes large dam,’ the sale listing says.

The 11.7 hectare property was recently placed under contract according to a real estate sign out the front. 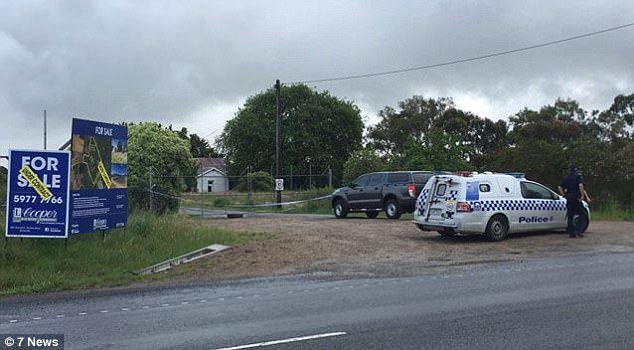 Homicide detectives and investigators were hunting for clues Monday morning