Police investigating the disappearance of a vulnerable woman who was last seen 18 years ago have arrested her carers.

Edward Cairney, 76, and Avril Jones, 56, were detained on Thursday before being arrested overnight and are due in court on Friday.

The arrests came as police hunted for Margaret Fleming, who was reported missing from her home in Inverkip, Inverclyde, last October.

However, the last independent sighting of her was actually at a family event on December 17, 1999. 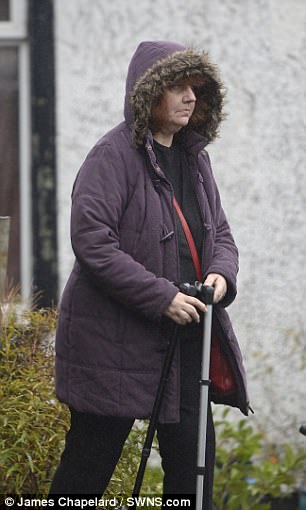 Edward Cairney (left), 75, and Avril Jones (right), 56, have been arrested over the disappearance of Margaret Fleming, who they were caring for 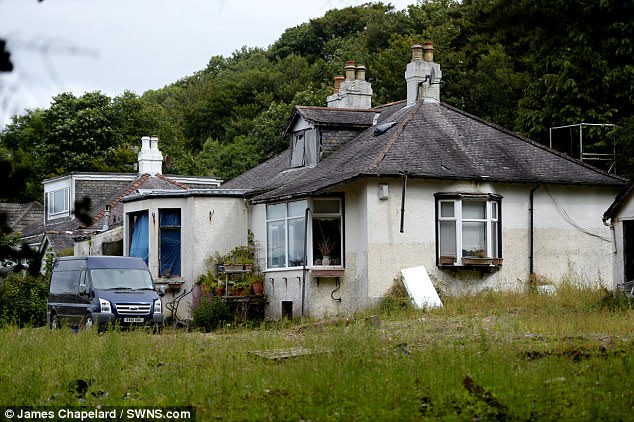 Ms Fleming was reported missing in October last year after police visited this home in Inverclyde with social workers, but the last confirmed sighting of her was in 1999 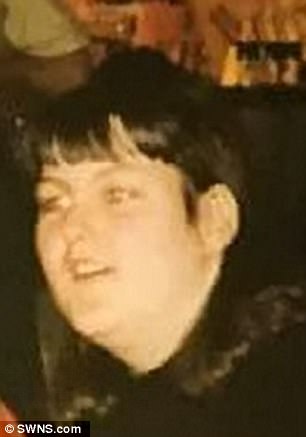 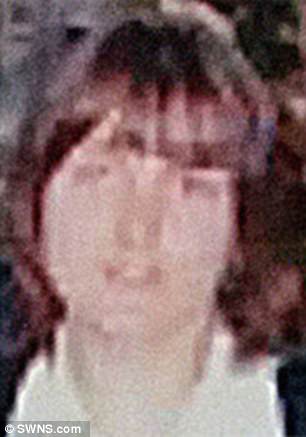 Cairney and Jones claimed Ms Fleming, who was described as vulnerable, was at home when police called but ran away to hide because she was scared

Police forensic teams spent months sifting through the house Ms Fleming lived in for any documentation of her life, and a large garden at the property was excavated as part of the search.

Cairney and Jones moved out of the property but no clues as to Ms Fleming’s whereabouts were found as the search was extended to nearby water and woodland.

The probe extended more than 500 metres into the River Clyde and also into a nearby woodland but her whereabouts remain a mystery.

A force spokesman said: ‘We can confirm that a man aged 76, and a woman aged 57, have been arrested in connection with the Margaret Fleming investigation.

‘A report will be sent to the Procurator Fiscal.’

Officers were initially asked by social work officers to visit the remote five-bedroom house, which lies next to the Scottish coast between Inverkip and Wemyss Bay.

Detective Chief Inspector Paul Livingstone said Margaret’s bank account had not been accessed for many years, but she was in receipt of benefits that the carers managed for her. 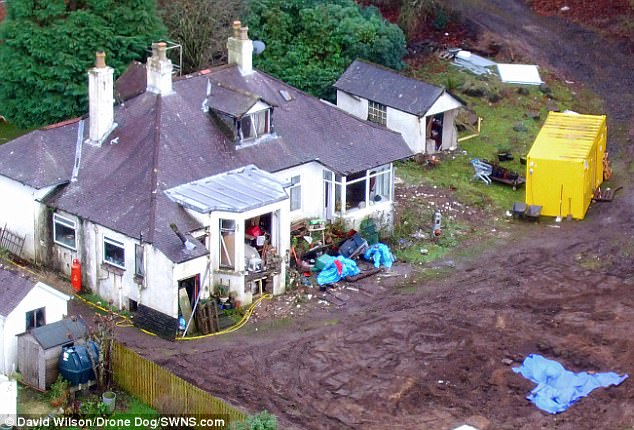 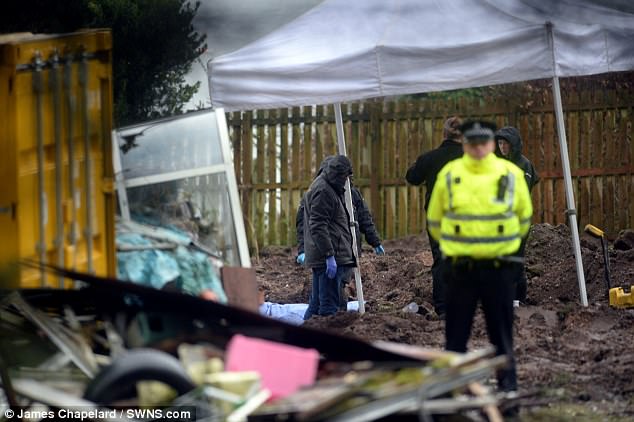 Police said Margaret was initially reported missing after officers made a joint visit to the property with the social work department, last year.

Her carers have so far declined to issue a public appeal to help find her.

But in a statement earlier this month, Cairney and Jones claimed they had seen Margaret in the past year and that she works as an agricultural ‘gangmaster’.

They also claimed that she was at the property when police arrived last October and ran away because she was scared.

Earlier this year Detective Chief Inspector Paul Livingstone, who is leading the case, said that it would be foolish to rule out anything sinister having occurred.

He said: ‘We cannot rule out the possibility that she has come into harm in some way.

‘By this, I mean that she could have had an accident, possibly wanted to be missing or even something more sinister.’ 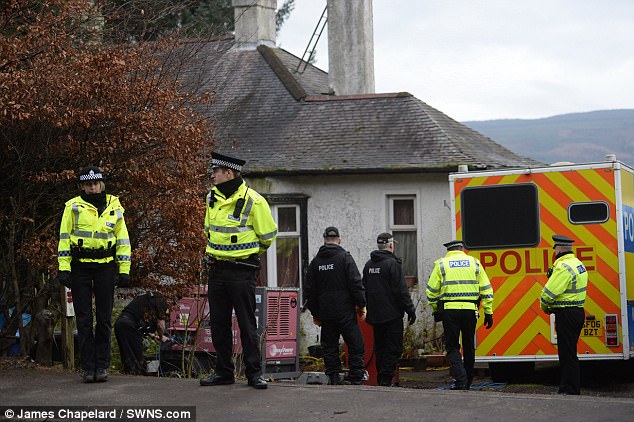 Earlier this year Detective Chief Inspector Paul Livingstone who is leading the case, said that it would be foolish to rule out anything sinister having occurred 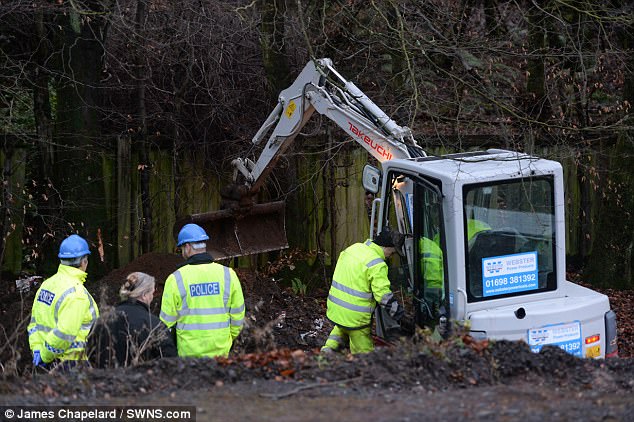 Before Margaret started living with her carers, she had lived with her father Frederick in Port Glasgow until his death in 1995.

She then lived with her grandparents and mother Margaret until moving in with her carers in 1997.

Margaret is also believed to have attended John Watt College in Greenock between 1996 and 1998.

She is described as around 5ft 5 inches in height with a heavy build, with collar length black hair and brown eyes.

When last seen, she was wearing a green coloured tartan fleece or jumper, dark coloured jeans or trousers, wearing ‘Karrimor’ type boots which were dark in colour.

Police have appealed to her extended family based in the USA and contacted every single Margaret Fleming in the UK.