Confronted with someone else’s wallet, most would like to think they’d drop it off to the nearest police station with the money and cards left inside.

But for one woman, the temptation of a wild night out on the town, an all-expenses-paid trip to a sex shop and pricey Qantas flights proved too strong.

University of Wollongong student Kirsten McNeice revealed her credit card was stolen and used for an extraordinary range of purchases, including bras, booze, food and sex toys.

Ms McNeice wasn’t aware of the woman’s weekend of paywaving until she looked at her bank statement earlier this week – something she know urges everyone to do more often.

She appeared to have made multiple trips to a popular Wollongong club, splashing cash around each time. 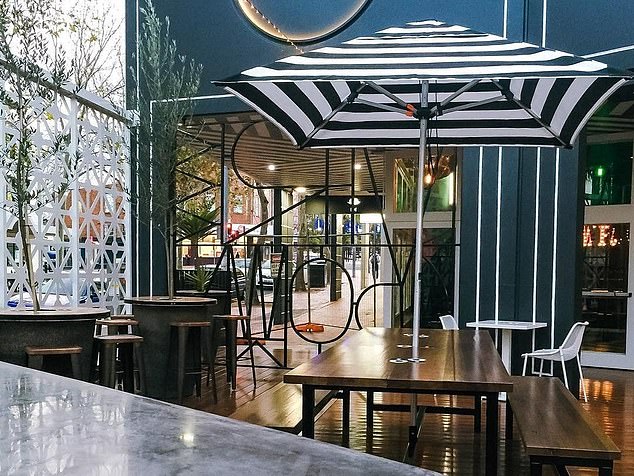 Her daytime trips to Mr Crown, a public bar and nightclub, were broken up with visits to a Shellharbour bra and lingerie store and a $200 manicure.

She also ensured she would have a quick getaway when her hijinks outgrew the small industrial city – spending $876 on a Qantas ticket.

An $876 ticket would enable her to go to almost anywhere within southeast Asia and the Pacific, according to Qantas’ current offers. 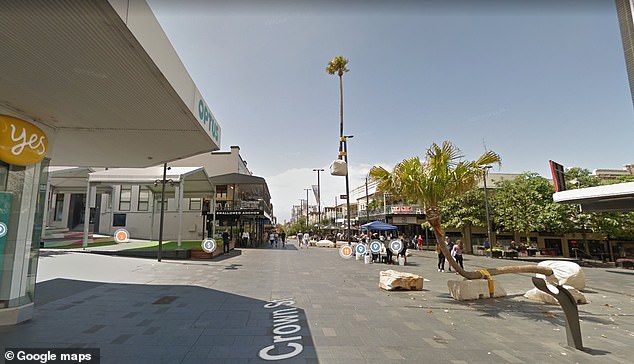 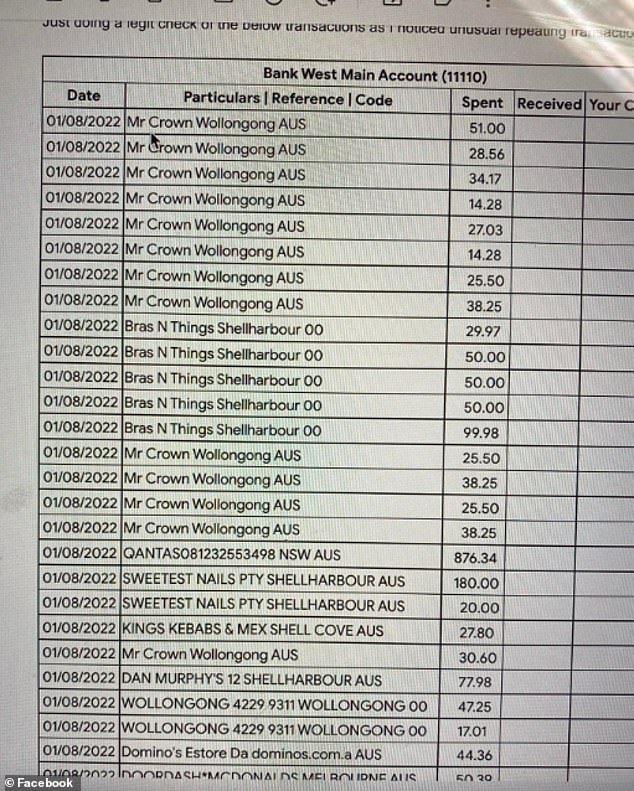 The unknown woman then revelled at Mr Crown again, appearing to have ordered generously at the bar.

After leaving the pub, the woman bought a dinner at a local kebab shop with the $27 card swipe suggesting she opted for multiple kebabs or ‘snack packs’, perhaps to share with her friends.

The woman, at some point, retreated home for the evening, reloading for a Tuesday morning visit to the shops.

The mystery shopper made two matching purchases at Myer, a quick trip to Chemist Warehouse, and dropped a cool $80 at pyjama store Peter Alexander.

The Wollongong grifter made an online fruit purchase before trundling down to a local Boost Juice, perhaps still craving a fruity hangover fix.

She then trekked to a quieter part of Wollongong, spending more than $400 at a discreet sex store, the Adult Warehouse, in the west of the city.

After that, her spending spree appeared to come to an abrupt stop.

Ms McNeice is already on track to receive her money back she said, but the culprit is still on the run.

‘Now it’s just a matter of finding her,’ she told Daily Mail Australia.

‘Thirteen rounds of drinks for your girlfriends at Mr Crown followed by a snack pack at King Kebabs? Respect.’

Ms McNeice said she believes she already had the name of the woman behind the in-and-out spree after asking a few of the businesses where the cash was spent. 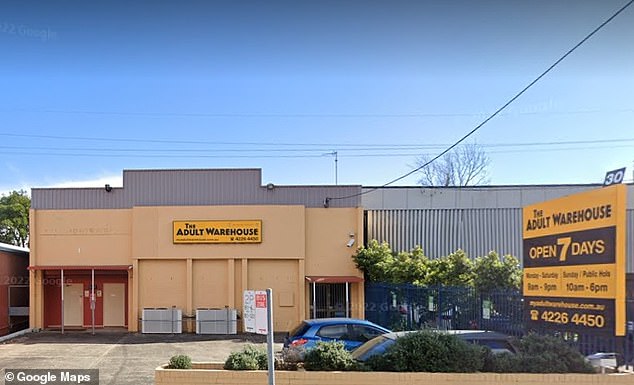 Ms McNeice has left a statement with the police as they try to find the culprit.

Students in a local University of Wollongong Facebook group have followed developments in the case with interest, with one joking the episode needed to be a true crime podcast.

Ms McNeice had posted the expenses sheets originally to the group, allowing the others to follow the inglorious money trail for themselves.

A later post in the group spurred a flurry of messages guessing at where the mystery woman would be by then.

‘Damn, did she get around… she wouldn’t have gotten that far on my bank card that’s for sure.’