A therapist has revealed the 10 parenting tips she swears by to create a ‘safe’ relationship between parent and child.

Jessica MacNair, 41, from Arlington County, Virginia, a licensed therapist with more than 20 years’ experience, said parents should seek consent before hugging their child, never use food as a reward, and never comment on body types.

The mother-of-two, who posts on TikTok, said she follows the advice with her own sons, aged 10 and 13, and hopes other parents might find the tips useful.

However the tips have proved divisive with viewers, with some claiming they go ‘too far’.

1. Ask you children for consent if you want to give them a hug

2. Never discuss finance in front of them

3. Don’t judge your children for their sexuality, gender or feelings

5. Teach them NOT to trust authority figures

6. Don’t use fear as a motivational tool

7.  Don’t judge your children on their grades at school

8. Don’t use food as a punishment or reward

Jessica explained it is important to foster a ‘safe’ relationship with a child and create ‘secure attachment style’ that can help avoid issues further down the line.

‘If you implement these from a young age, a child will feel safe and a lot of traumatic things can be avoided,’ she said.

‘A lot of reason adults end up in therapy is because parents didn’t create this safe space for their child and the trust isn’t there.

She explained that now having a secure attachment to a parent in childhood can result in things such as addiction, broken relationships, and issues sustaining jobs.

She went on to say that by modelling good, safe habits and behaviours is a way to avoid these things happening in adulthood.

‘You shouldn’t talk about personal finances in front of them, never compare them to other kids, or use food as punishment or reward,’ Jessica said.

‘You shouldn’t judge kids for their gender, sexuality, their feelings or how they express them, their grades at school, or use fear as a motivational tool.’

Finally, she controversially advised parents should ‘never be taught to trust authority figures.’

Jessica said: ‘It’s about not blindly following authority. My generation were taught to do that, but Gen Z do a good job of pushing back.

‘People should pay attention to what they’re hearing, and if it doesn’t sound right, don’t just trust the person. 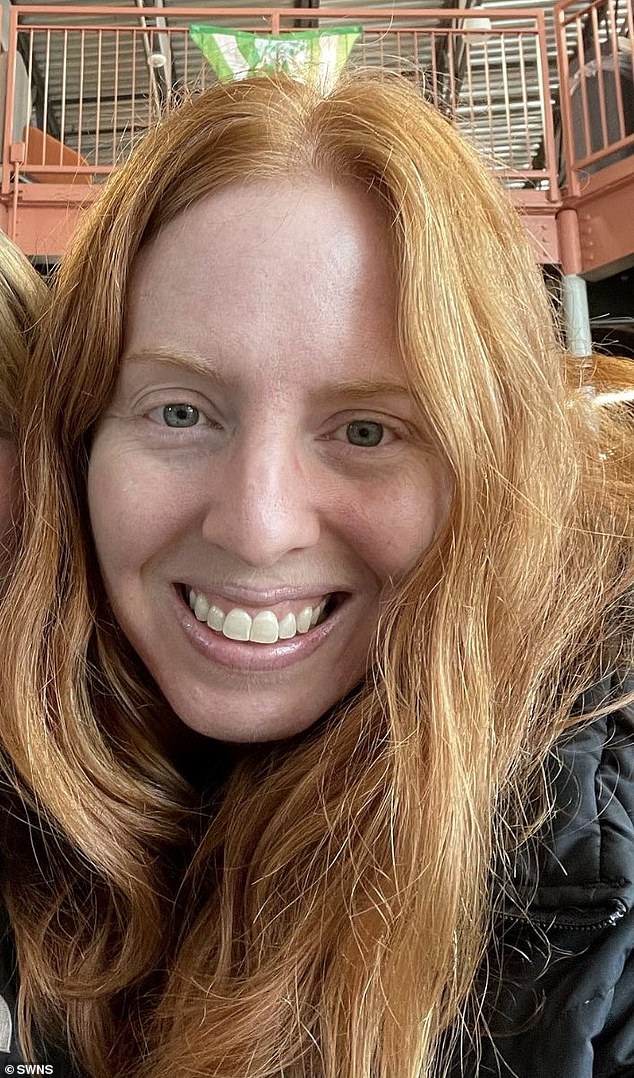 The mum-of-two, from Arlington County, Virginia, US, shared her list of things she would never do to her kids thanks to her experience and expertise. People flocked to share their views on the list after she shared her explanation videos on TikTok – even begging her to share another five.

What is secure attachment?

Secure attachment is one of several attachment styles a child can have – usually forged in their developing years.

The term was first coined by psychologists John Bowlby and Mary Ainsworth when they were studying children’s reactions when their parents were at work or in hospital.

Mary Ainsworth developed the theory known as attachment theory after a series of tests on children that displayed their reaction when a parent left the room.

A secure attachment is when a child shows some distress when their primary caregiver leaves but are able to compose themselves quite quickly and are happy when the caregiver returns.

Children with secure attachment feel protected by their care giver and knows that they will return when left.

‘It goes back to basic thing of, if someone comes up in a van and says ‘get in’, don’t just trust them because they’re an adult.

‘Look at situation and what they’re trying to achieve.’

Discussing her ‘hugging’ advice one TikTok user commented: ‘The asking for consent to hug your own kids, it’s excessive to me personally.’

Another added: ‘I’ve been asking permission for giving hugs for decades. Had relatives on the spectrum and knew it freaked them out if I didn’t ask first.’

Explaining her advice, Jessica said: ‘For them to advocate for themselves and be an adult, they have to learn how to give consent.

‘To model that from a young age is important, the older gen didn’t have that so they don’t realise you can say no.

‘More often than not they do say yes, and that’s more meaningful.

‘It can feel like an offensive rejection but I always remember they don’t owe you anything, and they have to be able to advocate for themselves even if its not what you want.’

Jessica added: ‘They don’t have to follow or agree with me, but some of the points I made are things I wish I had known before I had children.

‘I hope some people might take something away from the videos.’